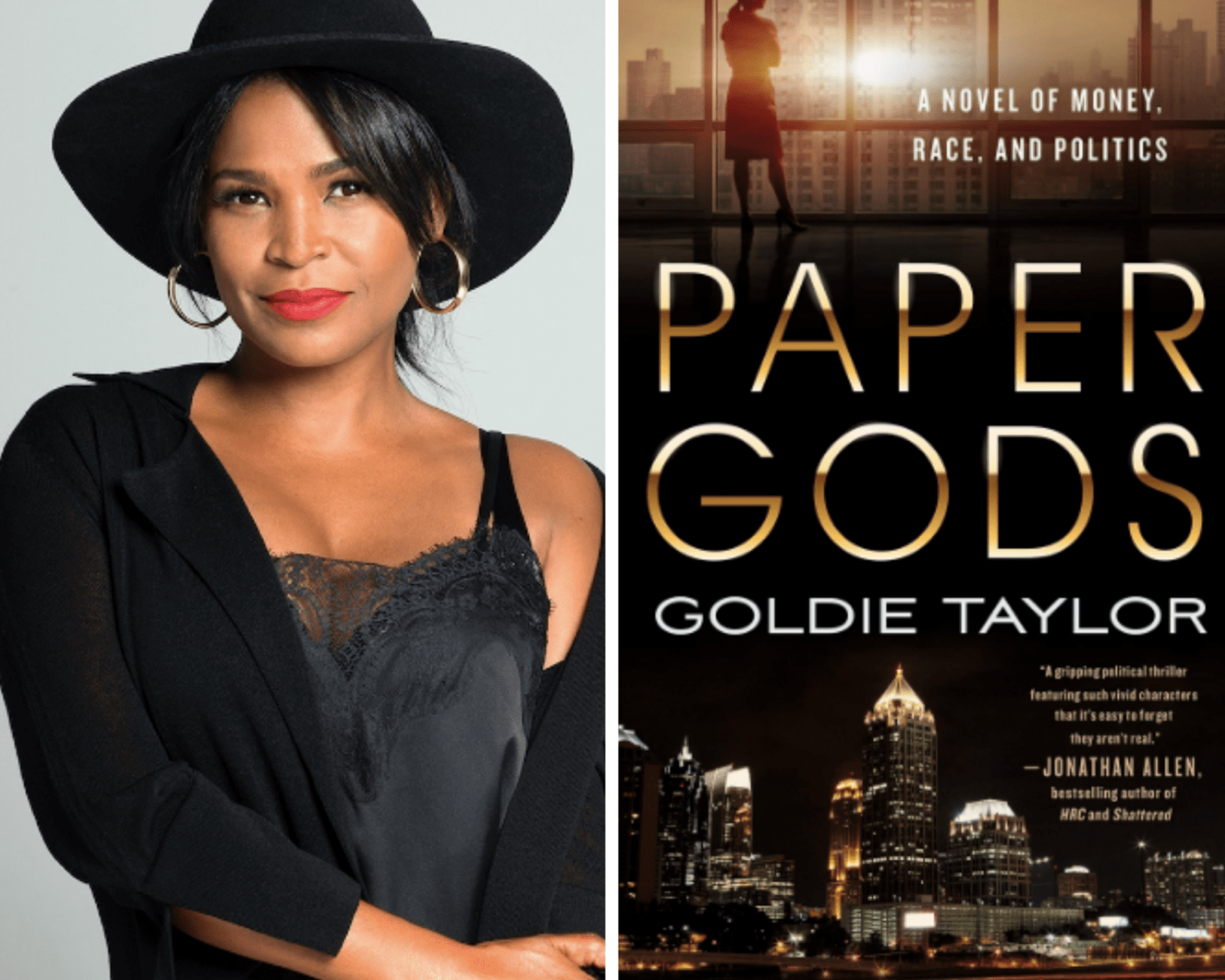 Nia Long is slated to star in the political thriller Paper Gods based on the 2018 book of the same name by author Goldie Taylor.

An exclusive reported by Deadline, both John Legend’s Get Lifted Film Co and Nia Long are teaming with Sony Pictures TV to bring the saga of power, race, and political intrigue to ABC’s network.

Paper Gods spotlight the struggles and battles professionally and personally for Atlanta Mayor Victoria Dobb, who will be portrayed by Long in the series. The third novel by ex-political strategist and now Daily Beast editor-at-large Taylor, Paper Gods peels back the layers on the assassination in a church of Dobb’s mentor, a much-venerated congressman, to reveal a greater deception.

Nia Long starred in Netflix’s Fatal Affair this summer and reunited with co-star Omar Epps after 20 years since their last film In Too Deep.

Long has also joined the cast of Dreams of the Moon, in a leading role, and will executive produce the project.

Production on Paper Gods is expected to begin later this year.