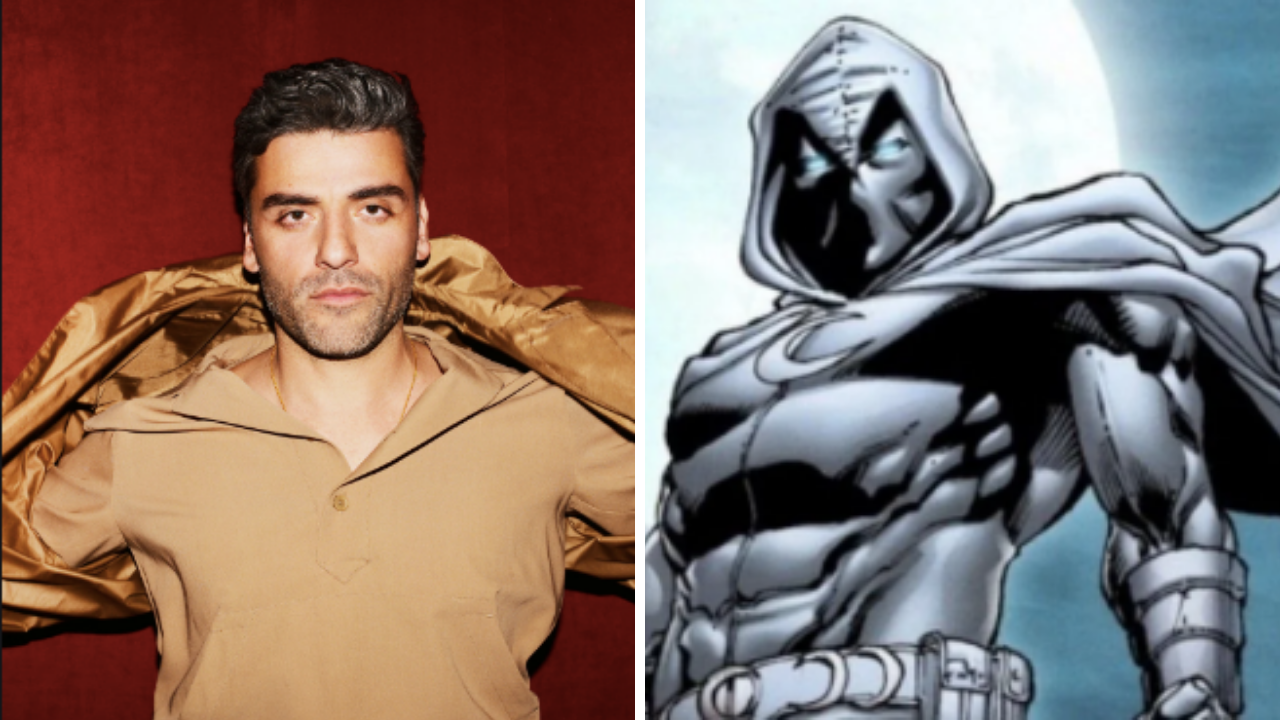 Oscar Isaac is officially in talks with Marvel to become a part of the Moon Knight series coming to Disney Plus.

Regardless of everything happening in the film and TV industry, Disney hasn’t stopped with upcoming productions. Although it’s not confirmed what role Isaac will have in the series, it’s not outside the realm of possibility to see him star as Moon Knight.

Moon Knight tells the story of Marc Spector, an elite soldier and mercenary who decides to fight crime after he becomes the human avatar of Khonshu, the Egyptian god of the moon according to Variety.

The introduction of Moon Knight brings a level of inclusivity for mental health conditions, as the character himself suffers from multiple personality disorder and alter egos. His introduction to the Marvel universe could mean some trouble for your favorite heroes as well as having excellent martial arts abilities alongside increased strength.

Moon Knight will be led by Jeremy Slater, who co-created Netflix’s The Umbrella Academy. The series was first announced by Marvel Studios chief Kevin Feige during D23 in August last year, along with Ms. Marvel according to The Wrap.

This Star Wars actor is not hitting the breaks anytime soon.