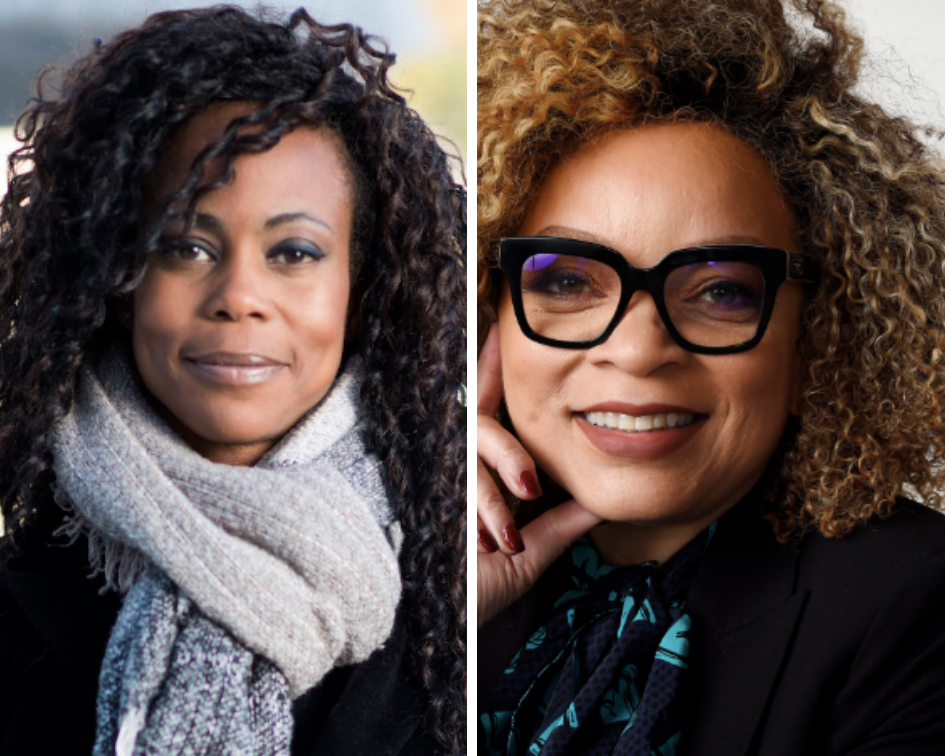 History is currently being made during tonight’s telecast of the 91st annual Academy Awards. Along with several wins for Black nominees, there are also two firsts being celebrated in the history of the ceremony.  Thanks to Black Panther, the film received nominations in both Best Costume Design and Best Production Design.  Ruth Carter, who has been a longtime veteran in the business for over 20 years, won her first-ever Academy Award.  However, she is also the first Black woman to win an Oscar for Best Costume Design.

The same goes for production designer Hannah Beachler, who gave a touching speech about her colleague Ryan Coogler, the film’s director. Beachler won for Best Production Design and is the first Black woman to win in that category.

Films like Black Panther who have provided a gateway for above the line and below the line crew positions to be offered to professionals of color finally give them the opportunity to be considered for various awards including tonight’s telecast.

Congrats to both Ruth and Hannah for their historic wins!

For more information about tonight’s winners check out our Oscars coverage post here.