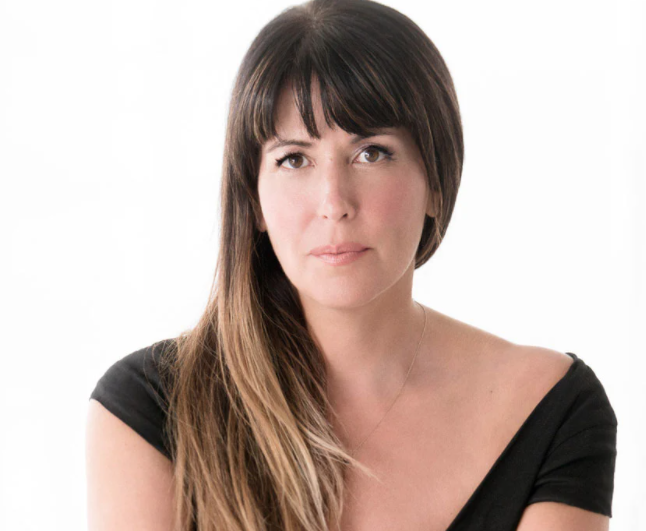 This will be the first time a woman will is slated to direct a Star Wars feature film.

Victoria Mahoney (Yelling To The Sky) joined J.J. Abrams in the installment of the Skywalker saga, Star Wars: Episode IX, as a second unit director.

This will be the next Star Wars film to be released and will focus on the fighter pilots made famous in the Star Wars films. The film joins Taika Waititi’s Star Wars movie which the studio is also currently developing. This film will be released on Christmas Day 2023.

Patty Jenkins latest film is Wonder Woman 1984 which brings in a whole host of new characters this go round which includes The Mandalorian’s Pedro Pascal as the notorious villain Maxwell Lord.  Then there’s SNL alumni Kristen Wiig who metamorphosizes into Cheetah.

Interview: ‘I Am the Night’ Producer\Director Patty Jenkins