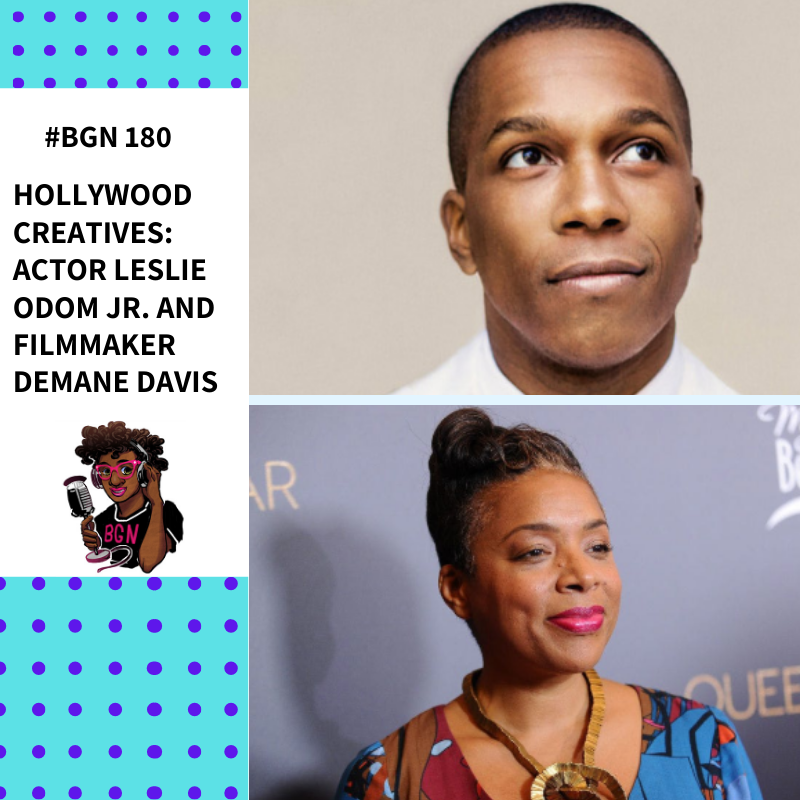 In this week’s episode of the BGNPodcast, we speak with Hollywood creatives in entertainment.

Our first segment begins with actor Leslie Odom Jr., best known from his work in the Broadway musical ‘Hamilton’. He is currently promoting his latest film ‘Only’ available on-demand and released in theaters.

The second segment features filmmaker DeMane Davis who directed the last 2 episodes of the critically acclaimed Netflix series ‘Self-Made: Inspired By The Life of Madam CJ Walker’. She chats about how she was inspired to be a part of this project.