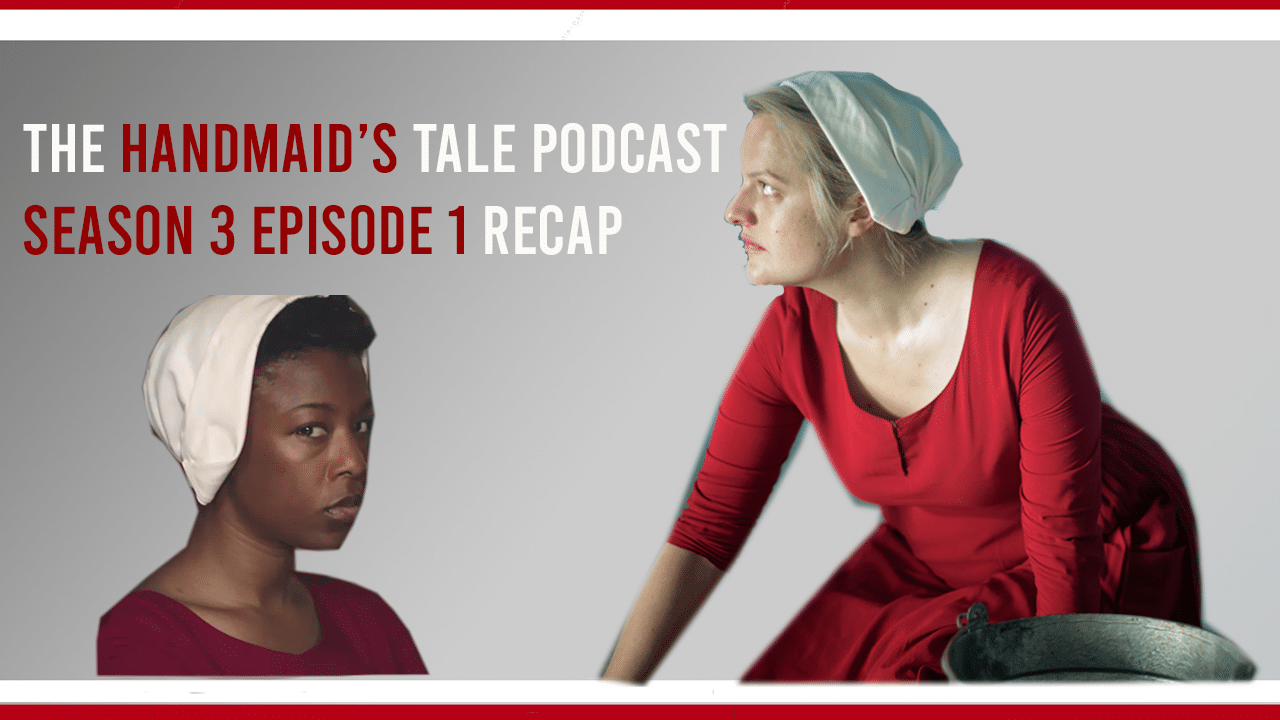 We are excited about the launch of The Handmaid’s Tale podcast here on the BGN Podcast.

The series made its premiere on June 5th and the episode “Night” will be recapped in this episode. Angelica will give a quick synopsis of the series for any newbies tuning in for the first time about the critically acclaimed series.

‘Marvel’s Hit-Monkey’: Wonderfully Wild, a Feast for the Eyes, with Soul

‘Wu-Tang: An American Saga’ Season 2 Chopping Off Heads with the Music