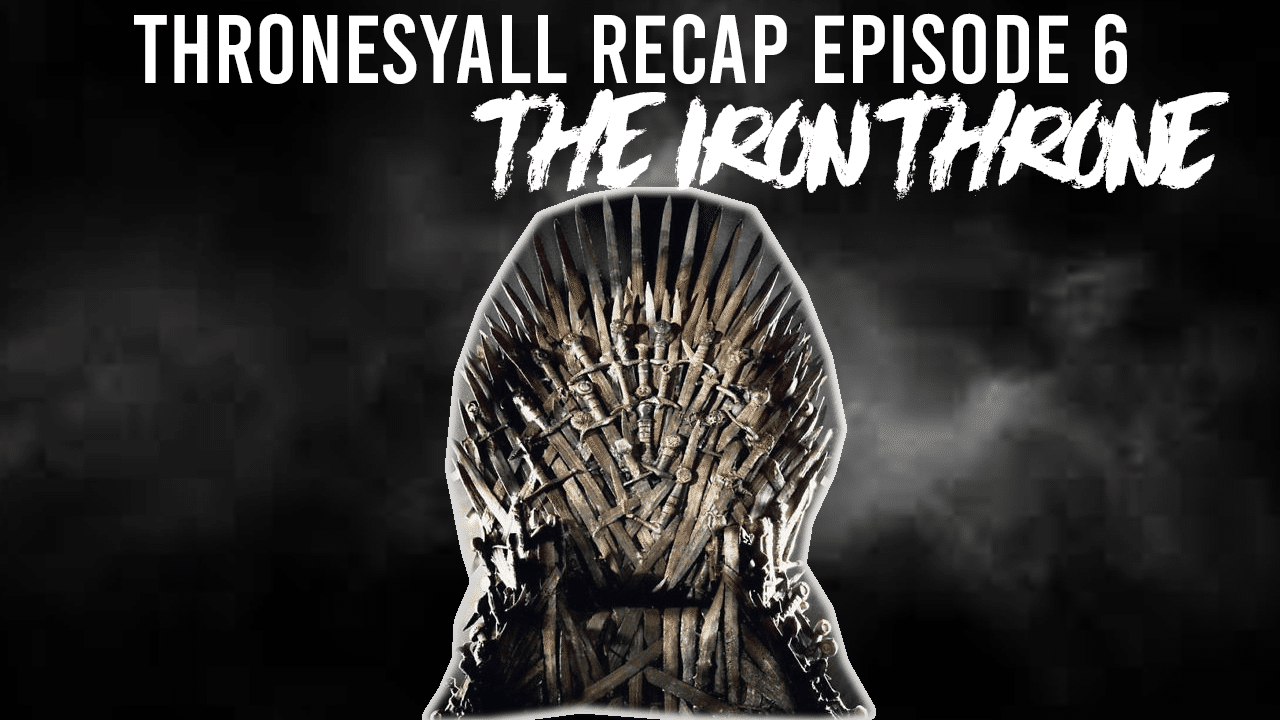 The end is here. We have wrapped up our recap show based on the fantasy series “A Song of Ice and Fire” called the ThronesYall Recap Show.

We breakdown Season 8 Episode 6 of the series finale of Game of Thrones. Also known under the Twitter hashtag moniker #ThronesYall.

Jamie, Angelica, Alex and Ryanne recap the episode and share their thoughts about season 8 episode 6 “The Iron Throne”.