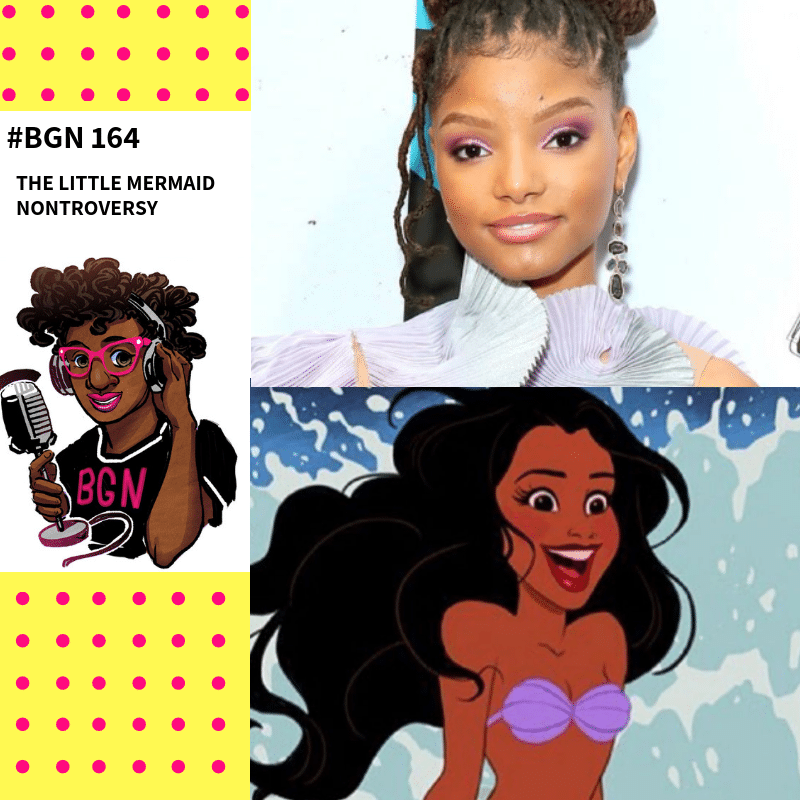 We’re excited for the casting of the talented Halle Bailey slated to play Ariel in The Little Mermaid.

Sadly a lot of faux outrage and racism from Disney fans are upset that a Black actor is cast in the lead role.

In the latest #BGNPodcast episode, Angelica, Ryanne, and Jamie discuss the ridiculous controversy over the casting of Halle Bailey as Ariel in Disney’s upcoming live-action film The Little Mermaid.

‘The Color Purple’ Begins Production in March in Atlanta