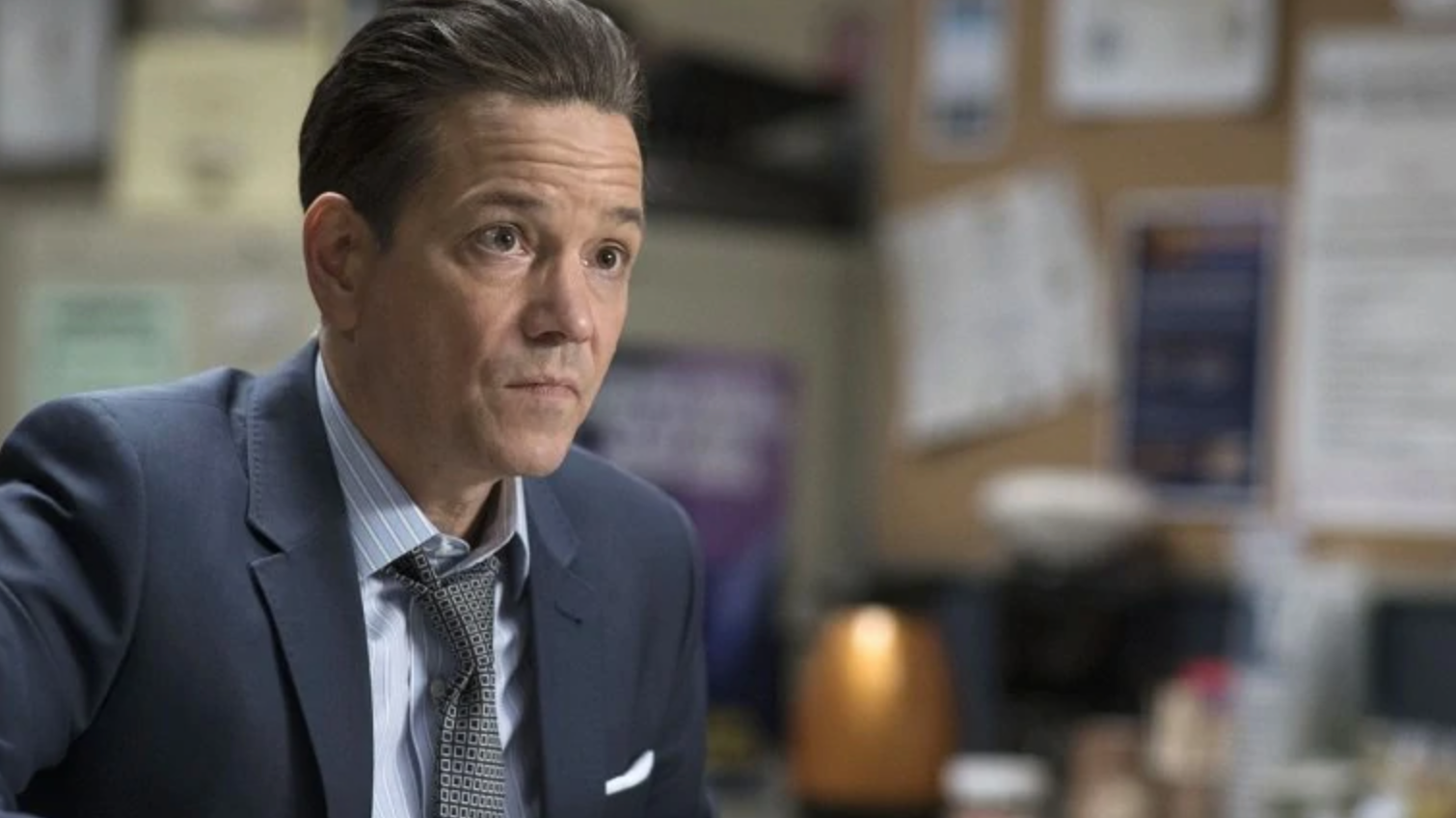 Detective Rafael Scarfe was the first white person I noticed in Marvel’s TV show Luke Cage. Real talk, I saw his mug and turned to my friend to ask, “Yo, you see that?” I was legit surprised. Never before have I watched a show and realized that people who look like me were not the minority. Even with Family Matters, the make-believe universe was more like the Waltons when it came to racial representation.

However, Scarfe’s uniqueness makes him standout in Luke Cage. I’ll admit, I was suspicious of him from the jump. It’s not so much about smelling a rat, but knowing a rat after reading countless comic books and watching countless cop dramas growing up. His nonchalant attitude towards murder cases also gave him away. Misty would be on the verge of some sort of nervous fit, and Scarfe would coolly explain away the problem and shoot down her idea. This may be more to do with Scarfe just being a casual misogynist and not taking his partner seriously, or it could just be one of Misty’s weak points because no one is a perfect superhero. Right?

The reveal that Scarfe is totally a bad guy kind of hits you in the gut. The show just sneaks it onto you without any real notice until you see him and Cottonmouth chopping it up like ole buds. What does it mean when one of the few white characters on a show is one of the bad guys? Does it mean that racial stereotypes have been turned on their head? Does it mean nothing at all? It’s hard to argue that it means nothing in a show like Luke Cage, in which the main character is a fan of Walter Mosley and Ralph Ellison.

I can’t write here and lie saying I didn’t think anything of it. It’s the kind of addition that you don’t have to linger on very much to understand that it’s going against the grain of mainstream media. You don’t learn much about Scarfe on the show, but thankfully Frank Whaley portrays him with such nuance that you really get to know him as a character. Underpaid and worn out, it’s in his better interests to get a bit more money by becoming corrupt. This is something that happens in real life, so I appreciate that Scarfe is a reminder that while there are truly goodhearted cops like Misty, there are those like Scarfe, who, for various personal reasons, choose to use their power for wrong.

In one episode, Scarfe definitely has a change of heart, which would lead into some sort of redemption arc for the character, but the writers go ahead and let him die. I’m a sucker for a good revenge storyline, and I’m still pretty bitter that Scarfe murdered Chico after gaining the poor kid’s trust. Like Cottonmouth, Scarfe is a good example of while no one is entirely evil, we’re under no real moral obligation to weep over it when the same things they do to others happens to them. While you don’t have to celebrate Scarfe’s comeuppance, you don’t necessarily have to mourn him either.

Besides, there are other villains in Harlem still running amok. You’ll see.

Cult Classics: Before Miranda Priestly, There Was Buddy Ackerman in ‘Swimming with Sharks’

Breaking: Stan Lee, the Man Who Gave Us Black Panther, Dies at 95