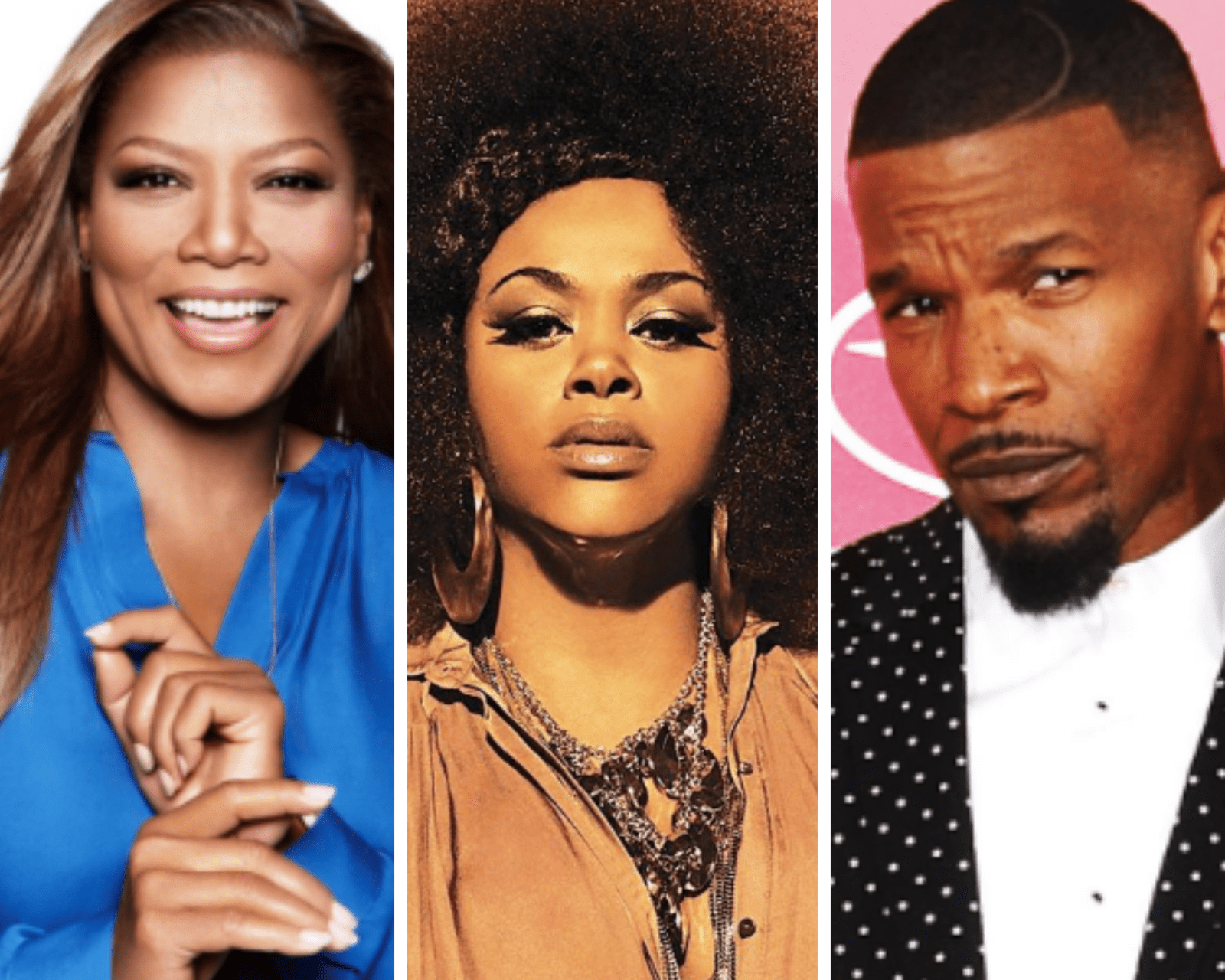 In an exclusive report by Deadline, the biopic Mahalia! based on the novel Mahalia Jackson by Darlene Donloe is being made into a feature film.

Grammy-winning singer and actor Jill Scott will play the Queen of Gospel, Mahalia Jackson, and the film will be executive produced by Jamie Foxx, Queen Latifah and her partner Shakim Compere and Clark Sisters EP Holly Carter.

Mahalia Jackson was most notably known as “The Queen of Gospel”. She became one of the most influential gospel singers in the world and was heralded internationally as a singer and civil rights activist. She was described by entertainer Harry Belafonte as “the single most powerful Black woman in the United States”. She recorded about 30 albums (mostly for Columbia Records) during her career, and her 45 rpm records included a dozen “golds”—million-sellers.

Lifetime TV is also producing a Mahalia Jackson project of their own starring actor Danielle Brooks and will be produced by Good Morning America anchor Robin Roberts and director by Tony winner Kenny Leon.

Queen Latifah is set to star in the CBS series reboot of The Equalizer and Jamie Foxx will appear in the upcoming Netflix film Project Power due for release Friday, August 14th.