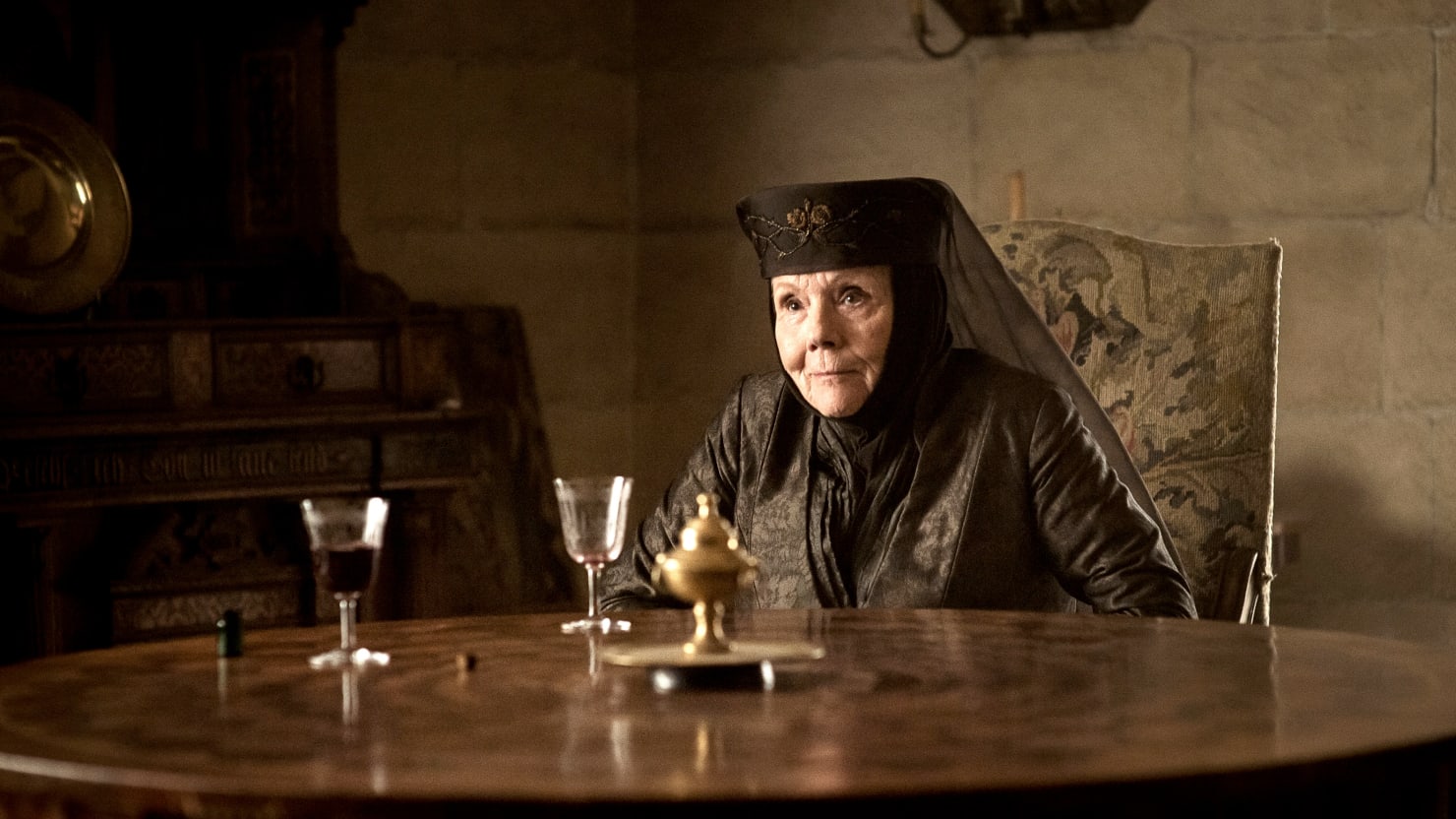 Ice and fire were finally brought together in the “Queen’s Justice” and Dany allowed Jon to excavate her caves for dragon glass. But wait, there’s more!

There was a reunion that no one was thinking about. Bran and Sansa reunited and it was… not so good. While Sansa was all emotional, as she should be, Bran was stoic and kinda mean. He was basically like, “Yeah, I haven’t seen you in forever, but whatevs because I’m the Three-Eyed-Raven…So, how about that wedding night, yikes.” Seriously though, out of all the things you could have said you saw with your powers, you mention the worst day of your sister’s life. Come on man. Heir to Winterfell or not, Bran has become a bit of a formidable ass.

Meanwhile, let’s give a round of applause to Sam. The underdog of our game has not only told Jon where he can find dragon glass but now he is the only person who has successfully cured a man with Greyscale. Sam has the most powerful skill; following directions. Apparently, this is a hard skill to acquire. Jorah Mormont is disease free and ready to reunite with his Khaleesi. Sam is, of course, still at the bottom rank of the Citadel, but at least people know what he can do. Sam is smart. Perhaps while copying down those old scrolls with paper mites — eww, by the way — he may find some more handy information to utilize. Sam isn’t done being the breakout hero.

Lady Olenna Tyrell, Queen of Thorns… (See, she’s a Queen too, and her justice was the best of the episode, no contest. Dany tried to get Jon to bend the knee. Cersei did get her revenge, but Olenna? Owned them all.) I mean, let’s just take a moment. “I want her to know it was me.” Mic Drop. End Scene. Curtains closed. I mean, damn. Lady Tyrell took that glass of poisonous wine, chugged it like a boss and made Jaime feel like a lost little boy. She called his son a “cunt” and his sister/lover a “disease” before revealing she is responsible for Joffrey’s death. If this season doesn’t allow for more actor and actress Emmy wins, I give up on T.V. because this scene was legit. Hands down, the best death scene on the show thus far. It didn’t need blood and it didn’t need the act of dying. Lady Olenna held the screen and gave us everything.

Now, let me throw a wild card into the game. What if Tyrion is the real master villain of Game of Thrones? I mean think about? Tyrion basically made the entire plan of attack for Dany. So far, all those attacks have failed miserably. Fleets have been destroyed, Yara Greyjoy has been captured. The sand women are basically dead. Cersei literally gave the kiss of death to Ellaria’s daughter Tyene in a moment of pure vengeance. High Garden has been taken by the Kingsguard. Lady Olenna is dead. Epic fails all around for Dany and her followers. Meanwhile, Cersei is getting everything right. Even proving she is no fool when she mentions Euron will get what he wants after the war is won. So, what if all these “strategic” moves are lining up for the one Lannister that no one thought would rise to power. What say you?

This game is looking very one sided right now. What it comes down to is, the Night’s King is still coming and Cersei is winning. Not a good look in my opinion. I just want the White Walkers to come so everyone can see that Jon was telling the truth. Let the real battle begin!