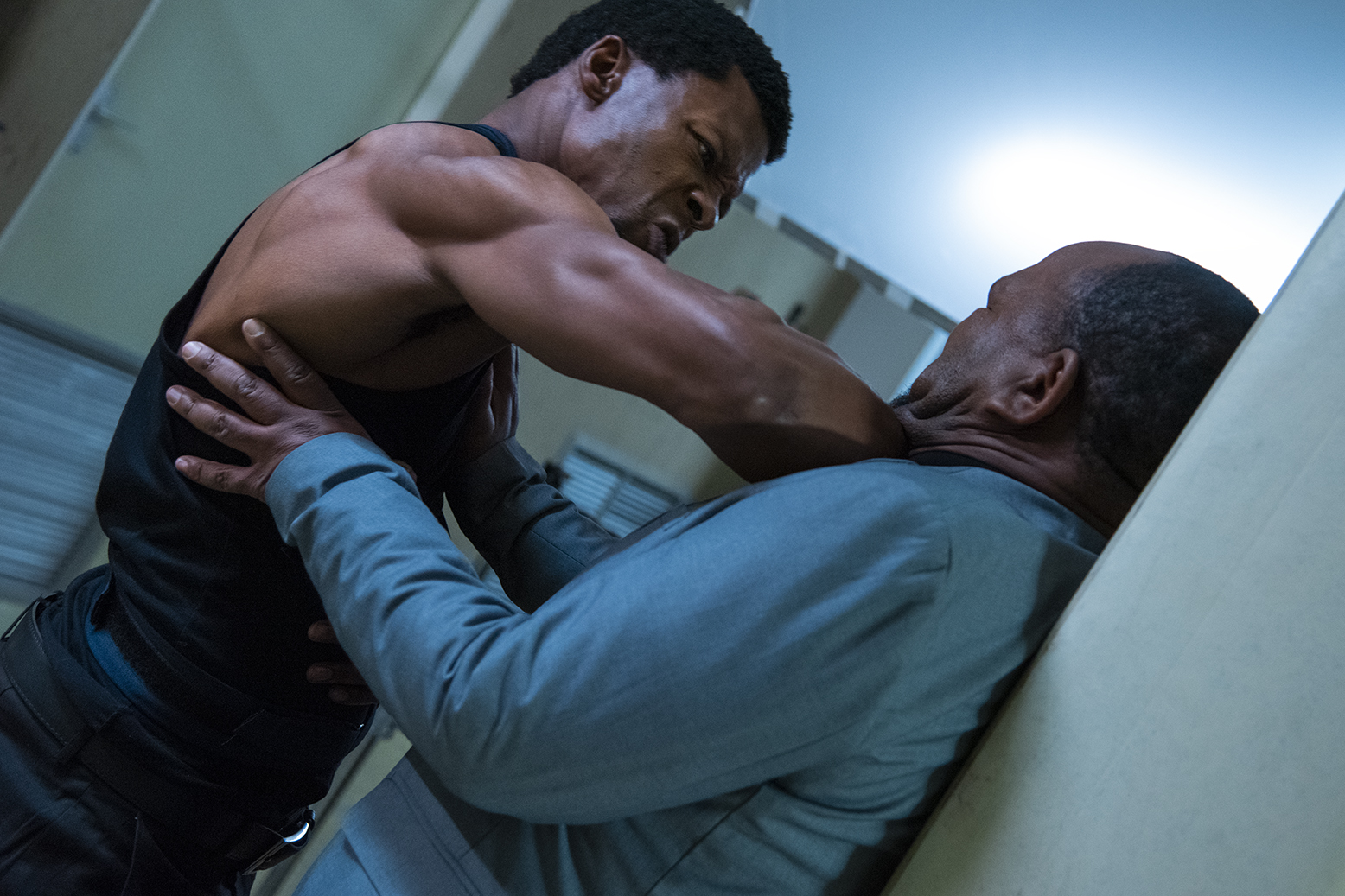 In our fourth recap of the Netflix series, Queen Sono we recap the episode “Rookie”.

Five years ago, in Joburg, Queen was a wild woman running from the cops and stealing cars for cash in the hood. Back then President Malunga was Deputy that was being investigated for corruption. I see that didn’t follow through. Sidwell visits to talk to Queen about her shenanigans and lack of work effort. Queen just wants to be in the field. We get a view of the cute relationship that was between Shandu and Queen. At work, Queen is a rookie, Bulabule is a loudmouth, and Fred is just getting to know who Queen. Nana worked with the former president and wanted Malunga to be investigated.

Shandu was actually considering marrying Queen. I wonder what stopped that from happening? He and a partner were put in as the president’s security detail and she surprises Shandu when she gets to be in the field. Malunga is in a meeting with a top Minister and heads of other companies that he has received hefty bribes from. SOG catches Malunga as he confirms that he has the bribe. It looks like he could go down. But it would seem that security details have another idea in mind. An ambush occurs while they are en route with Malunga. Multiple shots are fired and I have no idea who these men are working for! Shandu takes no prisoners while his partner does his best to get Malunga out.

Considering that this is Queen’s first time out on the field she is doing a good job of handling her own. Viljoen gets shot in the back but is able to pull himself out of the from safely. Shandu’s partner gets killed in front of Queen which shocks and immobilizes Queen. Shandu comes in and snaps her back to reality. They make it out with Malunga. At the hospital, Shandu accuses Sid of knowing about the ambush and being corrupt as well… Queen watches from afar. Late at night, she meets a very upset William and breaks down about seeing the same bubbles that she saw when her mother was killed. In an old video, we see Safiya Sono leading a protest against police.

Shandu really asks Queen to leave with him but she can’t leave her Mazet and she wants to wait for everything to be cleared out. He gives a moving eulogy at his fallen partner’s, Ulrich, funeral but not without mentioning the corruption that played in his death and Shandu’s brother’s death. He leaves immediately. Sid and Nana discuss the issue of Malunga knowing that he was spied on as well as accusing the current president, Eusebia, of assassination. As Deputy President, Malunga doesn’t know about SOG, and Eusebia steps down to ensure that Malunga does not find out about their involvement.

Miri is living her best life in Boston. She has a glow and her natural hair is popping! Nana, however, wants her child to come home asap, not dating a white man, obtaining more degrees, and being clueless in America. I see why Miri is so unhappy. It is not easy trying to be your own person while a parent pushes you to be who they want you to be. Queen is ready to leave SOG, Sid encourages her to stay, but in the midst of all of it, he states that Malunga once took a bullet for him! That explains a bit of that relationship.