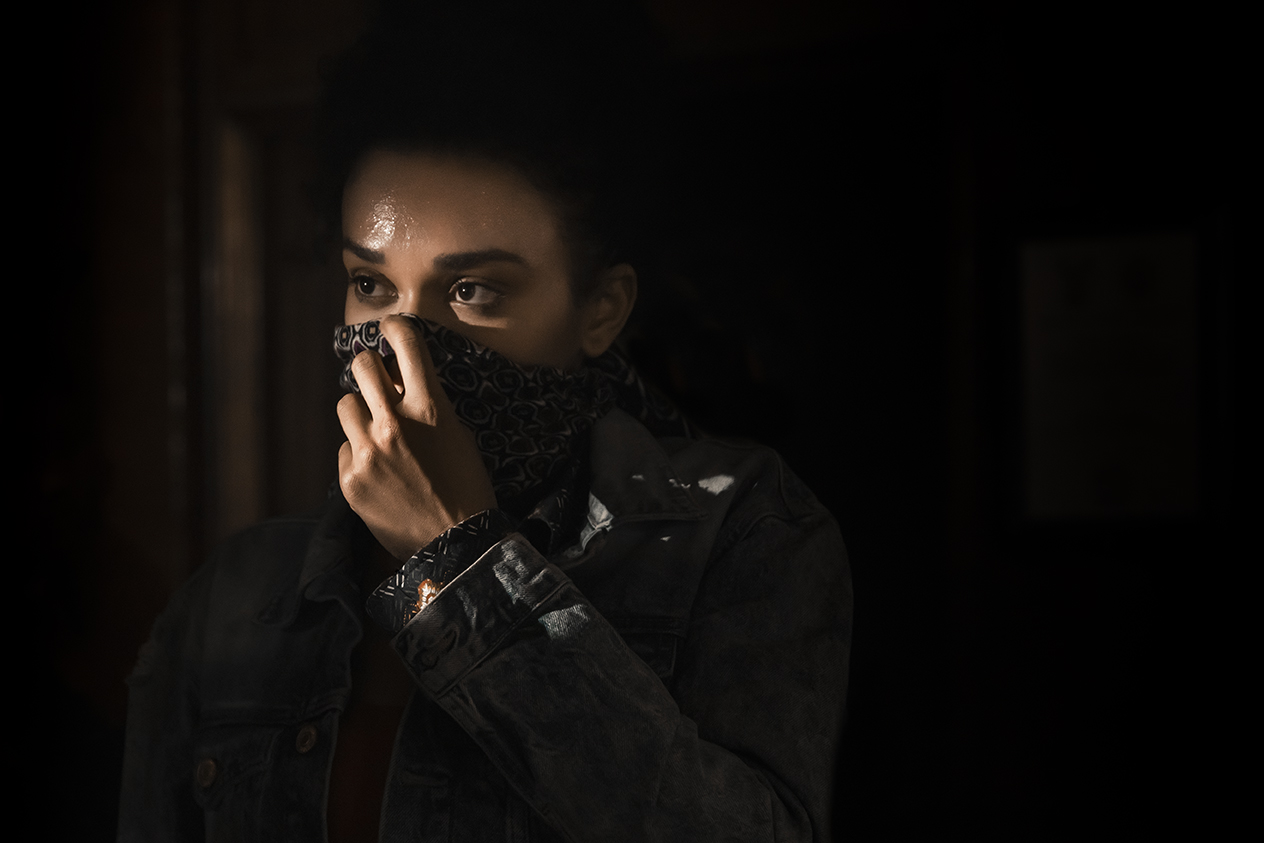 In our fifth recap of the Netflix series, Queen Sono we recap the episode “Sugar Water”.

Joburg is known for its beautiful golf courses and country clubs. What I wasn’t expecting to see is naked white man’s butt get tore up by Queen. She is doing all she can to find out who put the hit on her mother. If it isn’t the Die Koporasie, Afrikaner group, were just the inbetweeners. We never get the names but Queen suspects that it is Sid. Again, I think Nana is behind it.

An explosion at Park Station has all SOG agents on the move. Queen seems to be the first on the scene. Fred tries to assist her but the gas that is being released seems to be a hallucinogen or her psyche is starting to break. Queen makes it out with possible footage and bruises. For some odd reason, Nova is calling Queen to help her find William. He’s fine at the hospital but South Africa is under attack from the Watu Wemu. They bombed Park Station’s Gautrain claiming that it is a distraction device for those working in central city offices.

President Malunga and his cabinet are arguing on how to handle the matter of the investigation detail given by Dr. Sid. Incompetence is a kind word for Malunga’s lack of knowledge on how to handle the situation. As he leads everyone in prayer, Ekaterina literally flies in with Super Solutions, ready to save the day. Miri thinks that by sabotaging the meeting between President Malunga and Ekaterina, she is at fault for what is happening. She is going to lead the charge against the Ekaterina and Shandu. I hope she lives through it.

Ekaterina has an audio clip from when President Malunga was being investigated for corruption. She must be blackmailing him for control of the country. Posed as South African Customs, Miri questions how the rifles and equipment were brought into the country but according to Adu Clarke, head of Legal Affairs, all these items are from South African ground. Inventory is given to Miri.

Queen organizes a meeting with Shandu at a grocery store. As they shop about, Shandu claims that Superior Solutions is cleaning up Vitali’s mess. According to him, Vitali was selling weapons to anyone who had money on the table and now Shandu is looking for those weapons. I’m trying to figure out if these two actually believe what they are saying to each other. There are some truths but not all of them. Both of them have been with Sid but Shandu doesn’t know that Queen suspects Dr. Sid for anything yet.

At the base, Bulabule is causing problems for Shandu. He is struggling with all that they are doing. Shandu convinces him otherwise by showing him a clip of South Africans backing up Watu Wemu. Queen demands information from Dr. Sid at gunpoint. Dr. Sid declares that the CIA, M16, and Die Koporasie were a part of a joint operation, who all agreed that Safiya would be too militant of a leader. Sid simply investigated and doesn’t know who killed Safiya, but the person a high ranking official. It would seem that Sid and Safiya were once lovers. Also, who the hell is Queen’s father? He keeps being mentioned but no reveal. The reality is: western businessmen who are also fascists put a hit on Safiya, one of the best freedom fighters for South Africans. Frankly, this storyline may be fiction but it reminds me of Steve Biko’s story a little. I digress. It takes all she has in her not to kill Dr. Sid, even after he professes his love for Safiya. I guess he loves Queen too.