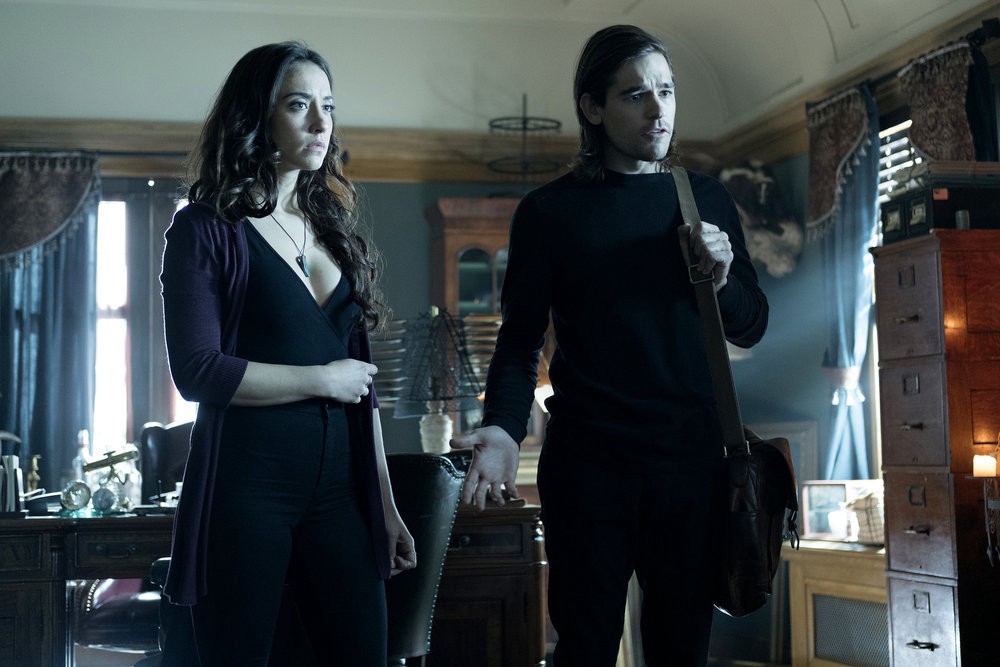 On the latest episode of The Magicians, Julia is so determined to get rid of her magic that she’s willing to transfer it to Alice (the former niffin). This doesn’t sound like a good idea at all. Attaching aluminum wires to your head then trying to transfer power doesn’t really seem like a good idea in any situation, and I can bet that her magic won’t be completely gone once it works. Plus, Alice was once a power hungry niffin.

Even while drunk, Dean Fog is still a necessary voice of reason. Though, he sounds like your crazy uncle when he shares his wisdom. What I found interesting is that his wisdom leads Alice and Julia to ask a hedge fund manager to use his penis for their spell. It wasn’t what they needed, but it would have been interesting to see how the story would have developed if it was.

Watching Margo use old school sex-ed techniques to dissuade her new husband from wanting to consummate their marriage is interestingly odd. The idea that vagina have teeth is quite old school. It is nice seeing her and Eliot join forces to solve the problem of an overly excited teenager wanting to have sex with the bride he got through murder. They’ve been on such separate paths since arriving in Fillory.

Quentin is aboard the Muntjac, living his seafaring fantasy, until it picks up someone lost at sea who happens to be another Brakebill’s student, Poppy, from Josh’s class. Poppy tricks Quentin into taking a key that brings out his worst self. Unfortunately, she does this thinking he’s a really positive and peppy person, not knowing that he battles depression. I found this particular plot line problematic because of how it portrayed the way people cope with mental health issues. It’s not really something many people can just overcome on their own. Even though they tried to fix it by including the conversation about discussing your feelings when you consider suicide, I found this story line insensitive. It wasn’t the best way to handle a story that is all about dark thoughts actively encouraging people to commit suicide.

In keeping with the problematic story trend, Margo and Eliot solved the problem of consummating her marriage with a fanged frog. However, consent is definitely an issue. The story involved them drugging her husband and making the frog perform a sex act on him. It reminded me of a particularly disturbing viral video from a few years ago.

It’s nice to finally see Alice returning to the generally good person she was before she became a niffin. Her volunteering to build Penny a new body with her newly acquired magic is a nice thing to do. Unfortunately, her sudden seizure is a bad sign. I have a theory that her newly acquired magic is causing the seizure. I hope help arrives in time.

While a few of the story lines are problematic, I have noticed that they often have a resolution that lets me know the team behind The Magicians are aware that they are raising some sensitive issues. Overall, the season is progressing nicely. I actually feel like the fairy story is coming to some sort of conclusion, which is different from the first season where it felt like The Beast was never going to go away.

What do you think about the season so far? Is it developing the way you’d like or do you need something new to happen and shake things up?

‘The Magicians’ airs Wednesdays at 9/8c on SyFy. 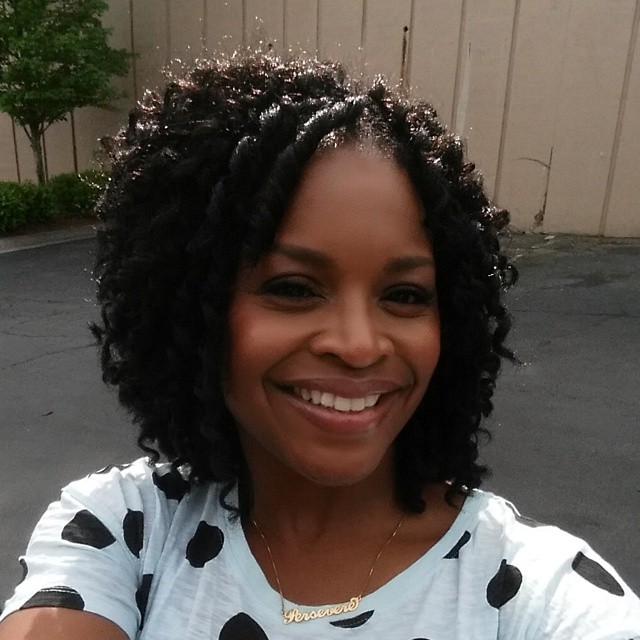