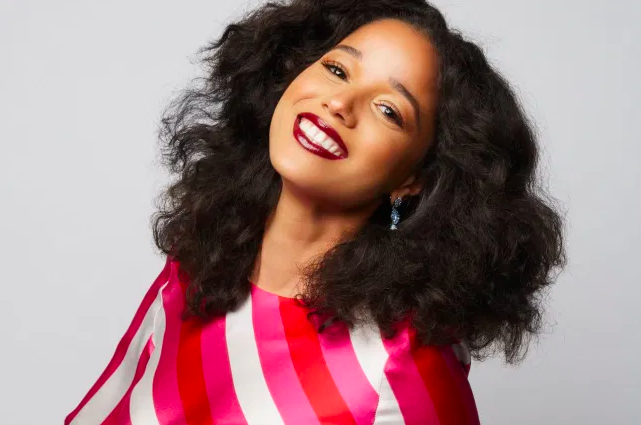 Written by Cheryl Guerriero, Palmer follows a former college football phenomenon named Eddie Palmer (Justin Timberlake) who, after a stint in prison, returns to his hometown to get his life back on track. There, he faces not only lingering conflicts from his past but also a much more surprising challenge as he finds himself suddenly in charge of a unique young boy who has been abandoned by his wayward mother.

Palmer joins Apple original films including the recently announced Snow Blind with Jake Gyllenhaal attached to star; Martin Scorsese’s forthcoming Killers of the Flower Moon starring Leonardo DiCaprio and Robert De Niro; Emancipation, from director Antoine Fuqua and starring and produced by Academy Award-nominee Will Smith; Sharper, a new film from Brian Gatewood and Alessandro Tanaka starring and produced by Academy Award winner Julianne Moore; The Sky is Everywhere based on the best-selling YA novel of the same name; and the upcoming feature On the Rocks from Sofia Coppola, starring Bill Murray and Rashida Jones.