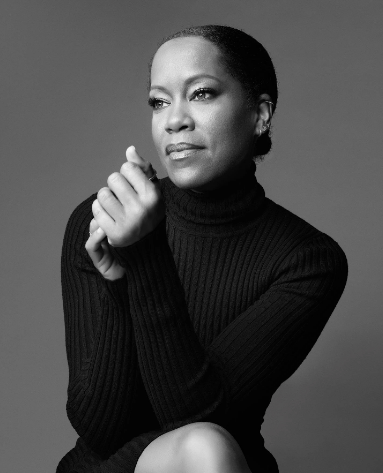 Regina King will direct and executive produce and her team includes Jess Wu Calder and Keith Calder of Snoot Entertainment (Blindspotting, Anomalisa”) and Jody Klein of ABKCO (The Durrells in Corfu, The Rolling Stones Rock and Roll Circus) serving as producers.

Set on the night of February 25, 1964, One Night in Miami follows a young, brash Cassius Clay as he emerges from the Miami Beach Convention Center the new Heavyweight Boxing Champion of the World.  Against all odds, he defeated Sonny Liston and shocked the sports world. While crowds of people swarm Miami Beach to celebrate the match, Clay – unable to stay on the island because of Jim Crow-era segregation laws – spends the evening at the Hampton House Motel in Miami’s African American Overtown neighborhood celebrating with three of his closest friends: Malcolm X, Sam Cooke, and Jim Brown.

During this historic evening, these icons, who each were the very representation of the Pre-Black Power Movement and felt the social pressure their cross-over celebrity brought, shared their thoughts with each other about their responsibilities as influencers, standing up, defending their rights and moving the country forward to equality and empowerment for all black people. The next morning, the four men emerge determined to define a new world for themselves and their community.

”One Night in Miami is a love letter to Black manhood that powerfully explores themes of race, identity and friendship,” says Director Regina King.  “Each of them has contributed so much to culture and history. We’re so excited to have Kingsley, Eli, Aldis and Leslie in the lead roles showing a different side of these iconic men”, said King in a press release.

Originally staged in 2013, Kemp Powers’ critically acclaimed play takes a well-known real-life event and imagines what might have been. Powers explores this pivotal night, the dynamic relationship between these four men, and how their friendship, successes and shared struggles fueled their paths to becoming the civil rights icons they are today.

No release date has been set for the film yet.