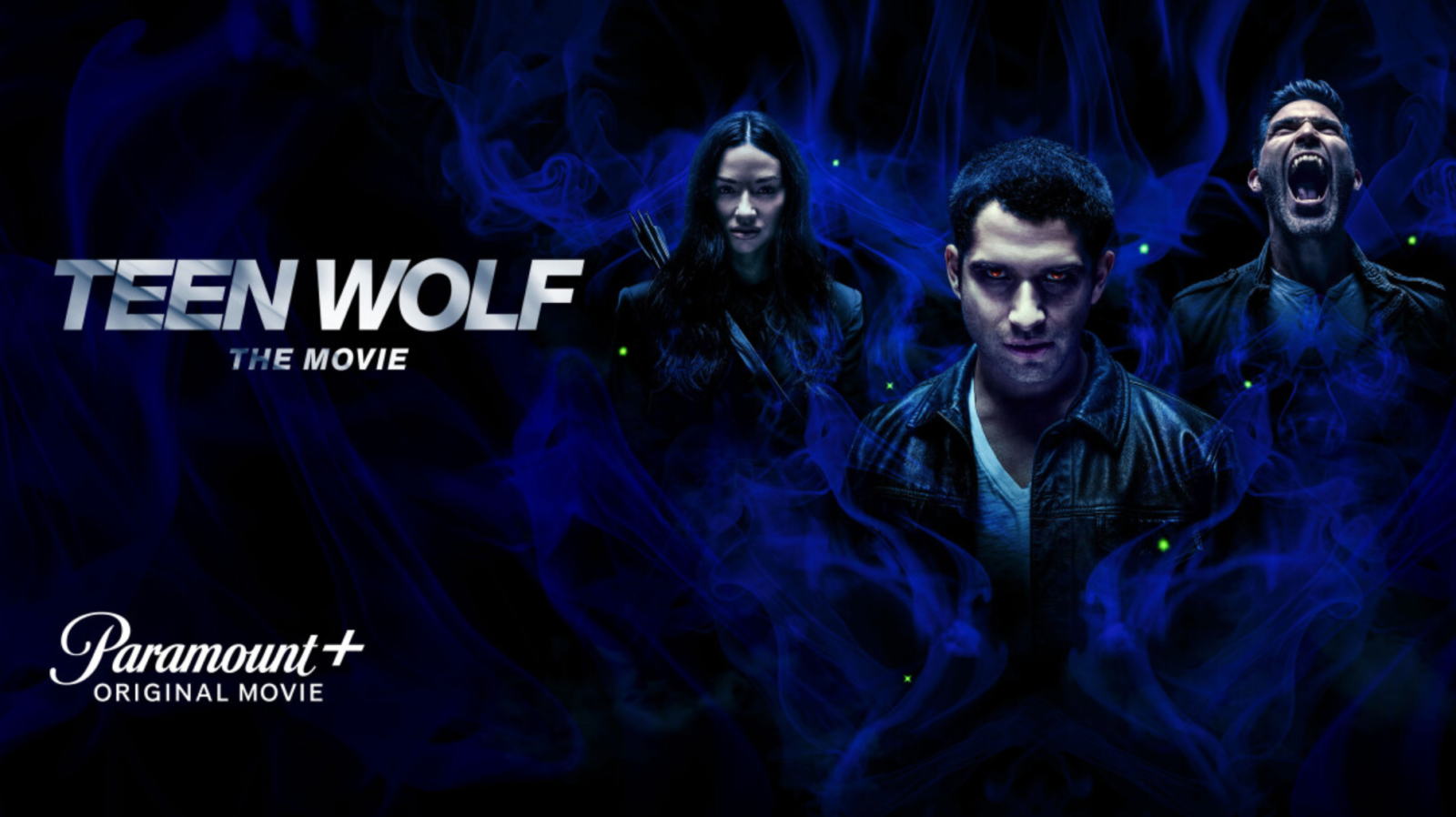 While watching Teen Wolf: The Movie, I found myself asking the question: Who is this for?

I was watching characters that I mostly knew, in a setting I knew all too well, fighting a demon that was instantly familiar, and yet I felt out of place. The plot holes were nonsense and the timeline was wildly inaccurate. So if this movie wasn’t for me, then who was it for?

Maybe it’s for the cast, particularly led by Tyler Posey who plays True Alpha Scott McCall — the real Teen Wolf. He’s been vocal about wanting a movie and helped bolster the enthusiasm of all the returning cast and crew, who were excited to revisit Beacon Hills. But is visiting a Beacon Hills that is mostly unrecognizable a good start?

We open in Japan where Scott’s first beta Liam (Dylan Sprayberry) and his girlfriend Hikari (newcomer Amy Lin Workman) are burgled by a hooded visitor who steals something important. Next we go to Los Angeles where Scott and Alan Deaton (Seth Gilliam) continue their work with animals. After a rescue, Scott is visited by two people from his past: an apparition of his long-lost love Allison Argent (Crystal Reed) and her father Chris Argent (JR Bourne).

Both Chris, Scott, and later Lydia (Holland Roden) are being haunted by Allison, and Chris tells Scott about a ritual that could release Allison from her suffering in Bardo — the place between life and afterlife. After 10+ years, they decide to go back to Beacon Hills!

Lydia joins Scott from San Francisco and brings along Jackson (Colton Haynes), who provides as much snarky assistance as he can. Unwittingly, Derek Hale (Tyler Hoechlin) is pulled into the fray along with his son Eli Hale (newcomer Vince Mattis), Peter (Ian Bohen), and kinda cousin Malia Tate (Shelley Hennig). Add in Sheriff Stilinski (Linden Ashby) and Jordan Parrish (Ryan Kelley), and the pack is back, baby! Well, sort of.

As a long time watcher, I had very mixed feelings. I enjoyed new things like Eli Hale and the surprise appearance of Charyote, an engaging ship including Parrish and Malia. But certain fan faves were missing. Their absence was one thing, but the way they were dealt with felt rushed… and petty. I don’t blame the film for not being able to work with the missing actors, but choosing a storyline from the show that directly involved Stiles (Dylan O’Brien) and Kira (Arden Cho) and then completely erasing them from the narrative was a wild choice.

During the run of the series, Kira was left in the desert and forgotten. Negotiations with Cho to come back for the movie were infamously scrapped. O’Brien declined to come back yet Stiles fares a little better. His absence is mentioned, but there are scenes where his presence was required and not having him there was troubling. There are several flashback montages that are edited to not include even a glimpse of Stiles or Kira, and it felt pointed and hollow.

What this means is that the canon — which contains the facts of the world — has to be changed along with the lore. With the Nogitsune back, now we have Oni, who can spare you and take you to the Upside Down, or what is essentially Vecna’s the Nogitsune’s interdimensional lair.

It also means a nonsensical timeline and characters with little background or development. For example, the question of Eli’s mother exists because nothing in canon supports Derek having a child at the time in question. And as enjoyable as Eli is, his lack of backstory is extremely noticeable. As a movie that is a continuation of Teen Wolf the series, Teen Wolf: The Movie falters. As an AU, or story that is held in an alternate yet parallel universe, however, it actually works. It does ask you to start with a blank slate, while also having base level information about the characters. It’s like a really well-written fanfic by someone who has seen the show via clips on YouTube.

Teen Wolf was at its best when it was high camp. It was a story of a young boy who gets bitten by a werewolf and still tries to cling to his humanity.  We laughed with Scott, we cried with him, and Posey’s charisma and chemistry with Dylan O’Brien was one of the things that kept us coming back for more. Teen Wolf is at its worst when it forgets this levity and demands to be taken seriously. It’s mixed messaging that has caused trouble as the show attempted to cover its own flaws. On one hand it was creative genius like we’d never seen before, and on the other it was a silly show about werewolves. Showrunner Jeff Davis is great at one- or two-hour bursts but sustained canon doesn’t suit him, which may be why the series often fumbled. The movie nails it.

This is accomplished in part by the actors who fell into three different categories: those who knew exactly what movie they were in, those who didn’t, and those who were just happy to be there. In the first category were Colton Haynes and Shelley Hennig. Both were thoroughly enjoyable and had a devil-may-care attitude that often cut the melodramatic tension. There’s a special cameo by Orny Adams as coach and a super secret one that I won’t spoil that adds to this category, and they bring some of the best moments of the film.

The second category consists of JR Bourne and Ian Bohen who were wildly unaware (or maybe acutely aware?) of what movie they were in and were overly melodramatic. Bourne delivers unparalleled intensity and offers a masterclass in whisper screaming. Bohen has created a Peter that indeed has been angry for the last 15 years but has also run out of things to be mad about. He’s ready to pounce and to bite. Add in Seth Gilliam’s Deaton, and you have a trio who are playing to the rafters— and they’re great. These performances were glorious camp in a way that was daring, genius and a nod to the fans.

The final category consists of Crystal Reed, Tyler Posey, and Holland Roden. They were all serviceable in their roles, and Reed especially offers great physicality while Roden carries a lot of emotional weight. All three approached their roles with sincerity and passion that showed through their performances. Adding to this category are Vince Mattis, whose Eli acts as our Stiles surrogate, and Tyler Hoechlin, who was basically Superman but as a single-dad werewolf,  and it worked.

I do suggest watching the movie, especially in a group. It’s a bit long and still seemed to be paced with commercial breaks, but overall it was fun. But it would be best watched as a standalone story without having to worry about the canon of Teen Wolf the series. So whip up some wolfsbane cocktails, wash off your rowan cheese board and get ready to warm up Roscoe and roll back into Beacon Hills.