When Teen Wolf premiered, I was an eager teen looking to fill the hole that Twilight would leave, so I decided to check it out. But as an adult looking back, I realize that Teen Wolf isn’t a progressive series, it’s more like a problematic fave. Maybe they said they were a progressive show or had that label thrust upon them. Either way, they didn’t reject it, but they failed to live up to the hype. Although executive producer, Jeff Davis, wanted to create a world free from prejudice it still managed to rear its ugly heads during the series.

“Well, his mom has got a dark complexion, so I think he’s half-Latino. It never comes up in the show, but I’m pretty sure that he is Latino. I mean, look at the guy! He looks Latino, a little bit.”

Tyler Posey may believe that Scott McCall is biracial because he’s biracial himself but I feel that perfectly sums up the problem with Teen Wolf. While they portray Scott as an all-American teen, they never address the most obvious aspect: his race. They shy away from it and then hint at it in season three episode “Galvanize,” where we learned that Melissa McCall’s maiden name is Delgado.

Delgado is a common surname in Latin America. It has Spanish and Portuguese origins. But nothing ever came from that small piece of information. The writers dropped that tidbit and quickly moved on. In season six, Scott’s pack fought against a Nazi Löwenmensch – a werewolf and lion hybrid. He told Scott that if it were World War II, he would have made an excellent Nazi youth. It was an incredibly dense thing to say since Tyler Posey has repeatedly said his character is Mexican or at least half Mexican (just like Tyler).

Teen Wolf followed the same pattern with biracial actor, Cody Christian. He’s half Native American, more specifically, Penobscot. During his twenty-eight episode run on Teen Wolf, he is coded as white and nothing more. For a show that prides itself on inclusion, that could have been a huge thing, to have a biracial Native American actor portray a Native American character.

While the show did have LGBTQ characters, it made a few mistakes in that regard as well. Most of the prominent LGBTQ characters on the series were men, the women were very rare, and there were no trans characters. They had a few bisexual characters such as Brett Talbot and Caitlin whose girlfriend died in season three’s episode “Fireflies,” only to come back in “Illuminated” to hook up with Stiles.

The show did a lot of queerbaiting with Stiles but never followed through on it. They alluded to the possibility of Stiles being bisexual but never had him say if he was or wasn’t. It was used for comical effect and a way to get people to watch the show. Instead of queerbaiting, they could have used that same energy to develop their only recurring queer person of color, Danny Mahealani. 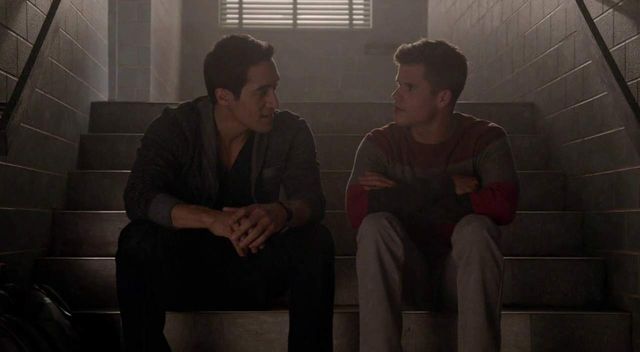 Before Danny was written off the show, he mentioned that he knew about the werewolves in town but never let on. If they kept him around, he would have been an excellent ally to the pack, but unfortunately, we’ll never know. While they had a lot of gay men — including Jackson and Ethan — there were only two prominent men of color that were close to the pack, Danny, and Mason. Mason was treated better than Danny, but not by much. We didn’t get to learn much about his backstory or what his home life was like outside of his connection to Liam. I find that troublesome because Jeff Davis compared him to Stiles and he’s a three-dimensional character outside of Scott.

Also, in the final scene with the pack altogether welcoming their newest member, I noticed that Mason was absent, despite being an important, though ill-used, character. A pattern seems to be emerging when it comes to the queer people of color. Either they are missing in action when they should be there, or they are written off, and we’re given a flimsy excuse as to why they left. However, I don’t think it’s only limited to the queer characters of color. 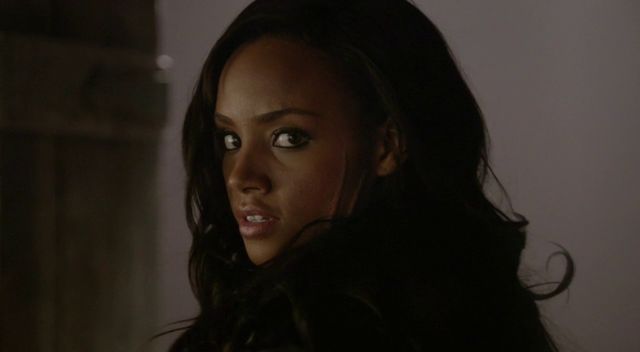 Inside and outside the pack, the women of Teen Wolf were poorly treated,and the other main characters didn’t have it easy either. Some may point to Lydia Martin as the exception, but she spent most of the earlier seasons being emotional or physical abused — and it was until season five that she learned how to fight back using her hands and powers. They act as secondary characters that interact with the male characters or move the plot. We never got to know much about them. For example, Braeden, Cora Hale, and Erica Reyes. Although they help Scott’s pack, we don’t know much about them outside of their relationships to male characters. For Cora, it was Derek. We don’t know what she did in South America during her six-year absence while Derek thought she was dead. And Erica didn’t seem to exist outside of what she could do for Derek and her pack, although she was frequently seen with Boyd, we didn’t get to learn much about her like we did with Isaac Lahey. 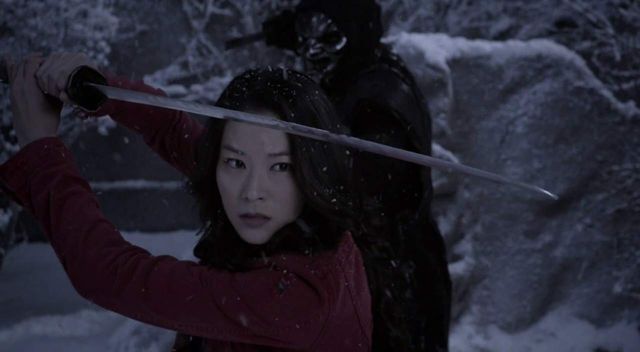 Both characters were written off, Erica died, and Cora was never mentioned again. Braden came on the scene with a bang and made herself memorable, but she would disappear and then pop back up again. She continued to disappear and reappear in season three, four and five. Unfortunately, the actor had a scheduling conflict, so we never got to see how she would fit into season six. But the main characters didn’t have it easy either. By the end of Kira Yukimura’s storyline, she was disempowered, her powers were out of control, and it messed with her self-confidence. Just a few seasons ago she was quite the opposite; she was more confident because she had learned how to gain control of the fox. It seemed like once Teen Wolf was done with the Japanese mythology, so was she.

There were never any consequences or punishment for Peter Hale. In the end, he was let back into the fold and allowed to be one of the good guys, even though he turned Scott without his permission, murdered his niece and attacked Lydia. He didn’t change his ways, betraying the pack repeatedly. Although initially they didn’t trust and ostracized him, they still turned to him for advice and help. It was like he was unavoidable. Also, Lydia and Jordan were written like they were potentially going to be a couple before the show retconned it. They emphasized that Lydia was eighteen and somehow that would make it okay because she was legal. It didn’t matter that he was twenty-four years old. They also didn’t factor in that he’s a police officer and she’s a high school student, so their power dynamics are off. However, the show condemned Kate even though it was a gender-swapped version of Lydia and Jordan. Kate was depicted as evil for praying on a young boy, while Jordan got to remain a good guy.

The mental health representation was worrisome as well and they never even examined the issue. Stiles had an anxiety disorder which caused him to have panic attacks. During one of his panic attacks, Lydia kissed him, and that was all he needed to feel better. And in the episode “Motel California,” Scott had suicidal thoughts, but nothing ever came of it. While it may have been brought on by the dark magic from the darach, he has expressed similar thoughts before and after this episode, but no one has taken him to see a therapist. Scott is constantly in danger and has died before, but in the last episode, he blinds himself so that the villain can’t turn him into stone. We never see Scott, Stiles, or any of them deal with the trauma that they have faced.

Overall, while there were some progressive elements, Teen Wolf failed to live up to the truly progressive mantle Jeff Davis originally hoped for. 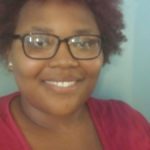 Kristen Carter was born, raised, and still resides in Philadelphia, PA. Currently, she’s working toward a bachelor’s degree in Public Relations. In addition to being a full-time student, she works as a freelance reviewer and writer. In her spare time, she enjoys reading Young Adult fiction, watching TV, and sleeping in late. You can read more of her writing at Hey Kristen Writes and follow her on Twitter @kncwrites.
ALSO READ
It’s All about Love for 'Proud Family: Louder and Prouder' Star Jo Marie Payton