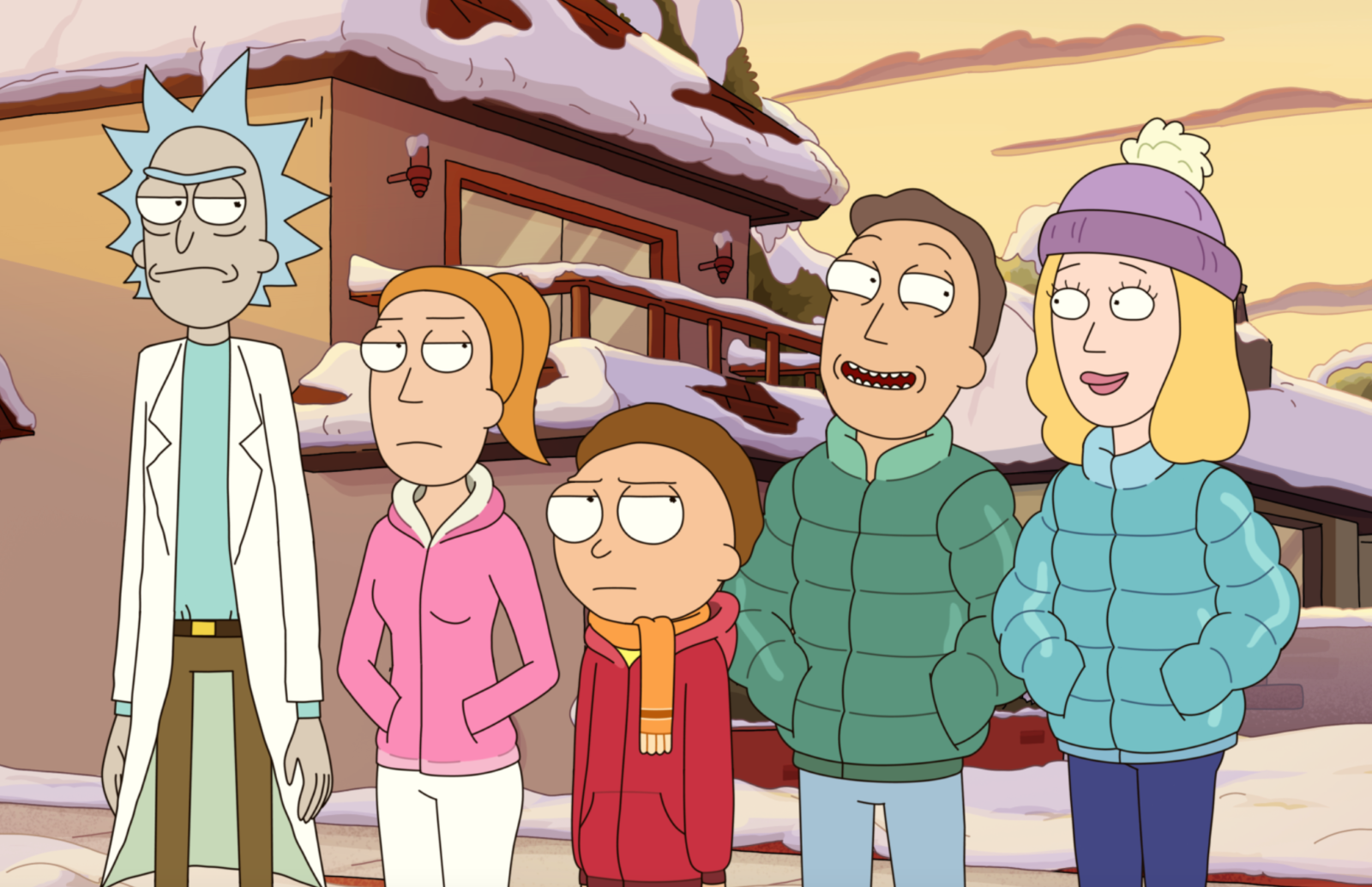 Six seasons in, and Rick and Morty has seemingly accepted that it won’t be picking up new fans. At least, this appears to be the case based on the season premiere “Solaricks” and its follow-up “Rick: A Mort Well Lived.” The thing is, I don’t think this is a negative.

In the past, Rick and Morty played coy with its canon. The show began as a series of seemingly one-off episodes wherein Rick Sanchez and his grandson Morty (both voiced by series co-creator Justin Roiland), got into various sci-fi adventures. These ranged from when they accidentally helped intelligence-enhanced dogs to enslave humanity to when they kicked back and watched largely nonsensical interdimensional television shows.

I say “seemingly” because the show would eventually follow up on storylines introduced in season one. For example, in season three’s “The Rickshank Rickdemption,” we return a version of Earth Rick and Morty (the versions we follow throughout the series). They were abandoned in season one after they accidentally turned their entire human population into Cronenberg-like monsters. Likewise, season three also sees the return of Evil Morty in the phenomenal “The Ricklantis Mixup.”

Other shows might have likely, at least, mentioned Evil Morty’s existence in the intervening season before his return. But Rick and Morty seemed content to have audiences believe the twist at the end of “Close Rick-counters of the Rick Kind” was a gimmick for gimmicks’ sake. And maybe it was.

Now we have what Rick terms his “stupid crybaby backstory,” and there’s no going back.

In addition, we have season five’s remarkable finale that brought Evil Morty back only to send him away, but not before he’s destroyed the Citadel of Ricks and broken free of the Central Finite Curve. If you’re not following these terms, then season six is not for you. It is at this point where season six begins, utilizing overt homage to Avengers: Endgame.

Season six’s premiere opens with Rick and Morty deteriorating on a ship orbiting the Citadel’s remains. They’re starving and trapped since Evil Morty also destroyed the Citadel’s supply of portal fluid. In true Endgame fashion, an old friend comes to save them at the last moment, continuing Rick and Morty’s foray into continuity.

From here, the episode becomes about Rick’s attempts to “reboot the portal fluid” and the effects this has. To describe it any more would be to spoil it for you, and Rick and Morty, even more than other shows, almost relies on not knowing anything beyond the most basic outline of any given episode. That may be why even the synopsis on the press release says nothing other than, “Last season’s finale was a doozy, bro. What do we do now, bro?”

As far as quality goes, the episode is great. The humor doesn’t land every time, but when it does, I ugly laugh. Jokes like Rick pretending not to know who Ironman is and Morty asking, after a beat, “Who was that for?” had me remembering that I tend to have a high-pitched cackle when something is very funny to me. Other jokes, such as when Rick remembers he’s left certain universes in a hellish time-loop in which everyone ages but repeats the same actions ad infinitum, had me rolling on the floor. Really, I think I might have scared my dog.

The story, too, is good. It sets season six up as another concerned with the show’s increasingly complicated canon. But the follow-up episode reminds us this is only partially so. Old friends and enemies return, and some characters are shown to have completed some tragic arcs offscreen. Take my word for it, this is a good season premiere, bro. Likewise, episode two, “Rick: A Mort Well Lived,” portends good things for the season.

Episode two is set in an arcade where Summer must “do a Die Hard” to thwart alien terrorists while Rick and Morty are stuck in a game. This episode will likely feel like a welcome return to form for those that wearied of the seasonal and character arcs the show began to emphasize later in its run.

Summer’s not having seen Die Hard but pulling it off beat-for-beat becomes even funnier when we learn that the Gruber to her McClane is a scholar/thief voiced by Peter Dinklage who has closely studied Die Hard. He’s written several books positing it as one iteration of an intragalactic myth that eventually appears in all civilizations. In Centauri, it’s known as “Tower Man”; In Andromeda? “Foolish to Have Imagined You’d Be Able to Kill”). The video game plot sees Morty attempt to get his grandfather to admit  affection for him — even if it means they’ll be stuck in the game forever.

If I’m being honest, I preferred “A Mort Well Lived,” but this is only because the episode had less heavy lifting. The season premiere for any show with narrative threads would feel strange if it completely ignored the consequences of previous episodes — especially if they culminated in a cliffhanger as season five’s did. So in that sense, I understand why we must spend some time putting characters back into place without disregarding their growth or the effect their arcs have had on them.

That said, I was happy that season six’s second episode could exist on its own knowing the premiere had done enough service for the show’s overall plotline. The writing is still gut-busting and funny while also remaining intricate. These episodes will require some rewatching, and I say that is a good thing.

I am excited to see how season six progresses. If it’s anything like these first two episodes, we can expect to learn more about Rick’s “real” backstory, its consequences, and, hopefully, where Evil Morty went once he went through that beautifully animated portal in season five’s finale. Rick and Morty season six is shaping up to be one of the best. I can just feel it, bro.