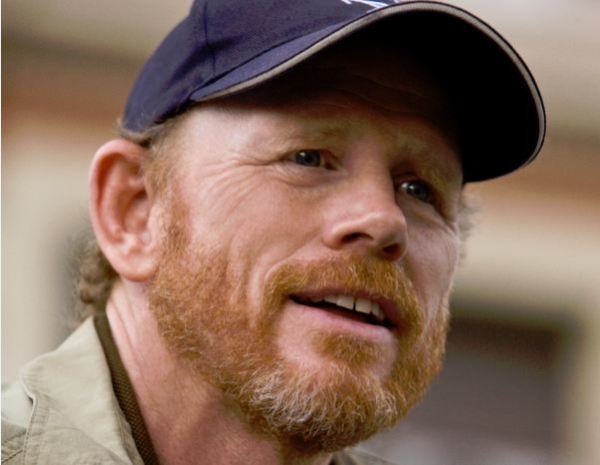 According to the Hollywood Reporter, Ron Howard has been confirmed as replacing filmmakers Phil Lord and Chris Miller on the new Han Solo movie. Howard will soon meet with cast members and go over a rough cut of the film. He has a little over 2 months left on the schedule to finish shooting. Time for re-shoots is built in. Howard was one of Lucas’ original choices to direct The Phantom Menace. This marks the second time in recent history of a second director stepping in to finish a Star Wars film. Tony Gilroy stepped in do extensive re-shoots of last year’s Rogue One, originally directed by Gareth Edwards. The release date for the Han Solo film still remains May 2018 for the time being.

We reported yesterday that actors Mahershala Ali (Moonlight) and Brian Tyree Henry (Atlanta) have been hired to star in the new untitled Spider-Man movie directed by Phil Lord and Chris Miller.  The two directors were recently in the news due to their departure from the highly anticipated Han Solo film.  Controversy and rumors surrounding clashes with Kathleen Kennedy and Lawrence Kasdan seem to be what sparked their exit.