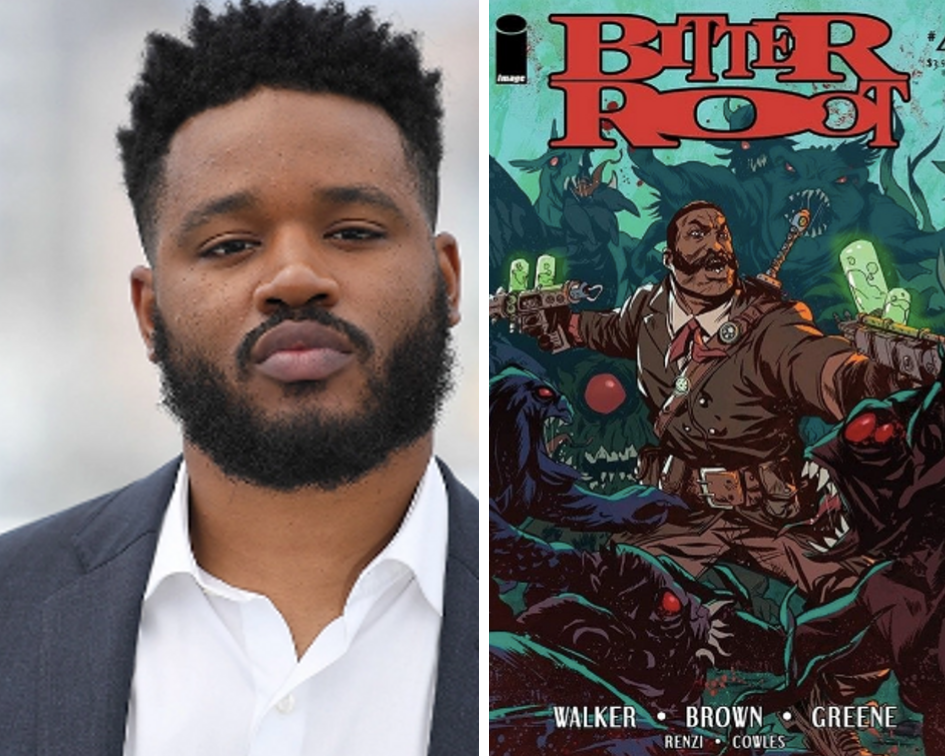 Black Panther will not be the only comic book film on Ryan Coogler’s resume.

The series created by David Walker & Sanford Greene and indie veteran Chuck Brown has become a fan favorite. Earlier this year BGN spoke with Walker in an interview about the comic. When asked what Bitter Root was about, here’s what he had to say:

“It’s set against the backdrop of the Harlem Renaissance. It’s about a family of monster hunters and in this world that we built, monsters are people who are infected and transformed by hate and racism and greed and all the isms that make the world an ugly place. This particular family, the Sangerye family, they are torn. They’re the last in the line of the family. Most of them had been killed off and they’re torn between the do you cure or do you kill?”

The production company Legendary Pictures acquired the rights to turn the comic into a movie last March. The book was nominated for an Eisner Award for Best New Series.

It is currently being reported that Coogler will produce the series along with his wife Zenzi Evans. No word yet on if he will be directing or selecting another director to helm the production.

Coogler is currently working on the Space Jam 2 sequel starring LeBron James and he made a recent appearance at D23 along with Kevin Feige announcing the release date for Black Panther 2. Coogler will direct again with an anticipated release date of May 6, 2022.