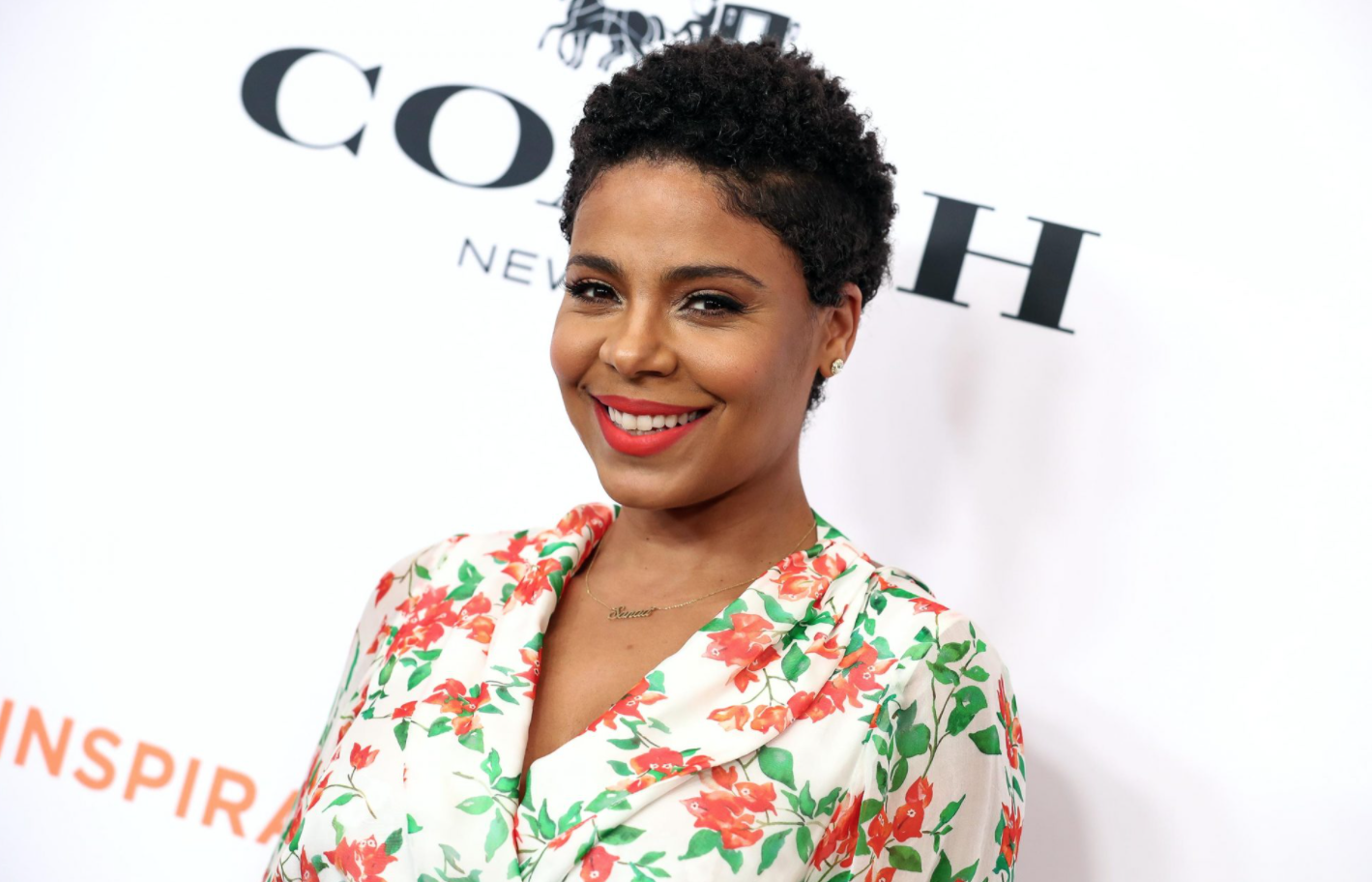 It was announced today that actor Sanaa Lathan is going to dip her toe into the director’s pool and start a new project with the Paramount Players film On The Come Up.

According to Deadline, the feature project has been a priority for Paramount Players and they were impressed with Lathan’s vision for the film, the story of which comes from the author of The Hate U Give; that novel turned into a 2019 Fox 2000 motion picture.

On The Come Up, from HarperCollins imprint Balzer & Bray, centers on 16-year-old Bri, who wants to be one of the greatest rappers of all time. Or at least win her first battle. But it’s hard to get your come up when you’re labeled a hoodlum at school, and your fridge at home is empty after your mom loses her job. So Bri pours her anger and frustration into her first song, which goes viral…for all the wrong reasons. Bri soon finds herself at the center of a controversy, portrayed by the media as more menace than MC. But with an eviction notice staring her family down, Bri doesn’t just want to make it — she has to. Even if it means becoming the very thing the public has made her out to be.

Temple Hill, State Street and Angie Thomas are producing On the Come Up. Kay Oyegun wrote the script.