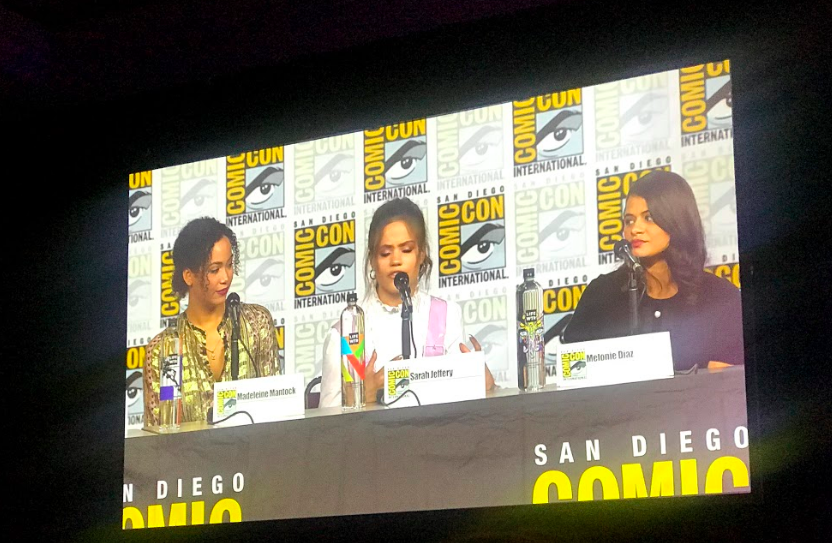 The pilot episode of the new Charmed has no shame in highlighting #metoo and the divide between he said, she said. So, you know they came to play. Rooted in the political present, the CW’s Charmed reboot has the girl power of the original with the diversity that 2018 needs. 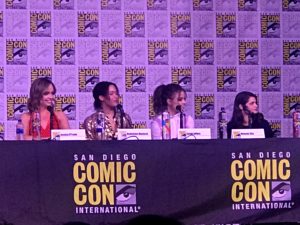 The presentation at this year’s SDCC started off with a full viewing of the pilot episode. Set in a college town, the episode follows the sisters as they grapple with the sudden death of their mother. The tragic event opens up secrets, including the fact that they have powers. If honesty counts for anything, there were some Harry Potter vibes as well as some elements from Supernatural that couldn’t be missed. This, all in all, made for a great time. Maybe there is some bias, as my love for Supernatural is the real deal. Seeing that it’s all part of the same family, perhaps the special effects department shared notes. There are also some vibes of Jane the Virgin, which is no surprise since the show has writers, Amy Rardin and Jessica O’Toole. Both women seem to be on the same path in life having worked on several shows together in the past. The chemistry is abundant in front of the camera, as well as behind.

My hesitation (from love for the original) was there, but by the end, it was clear this could be a show I could get behind. It’s a different take on a fan favorite. There are some lovely Easter eggs, if you will, from the original that warmed hearts and had fans in the audience cheering. The ladies who play our lovely witches are Madeleine Mantock who plays Macy, Melonie Diaz who plays Mel, and Sarah Jeffery who plays Maggie. The power of three is strong with these women as their on-screen chemistry made me think of Prue, Piper, and Phoebe respectively. The women who play the charmed ones are lovable and it’s possible, if you give them a chance, you may grow to love this show. 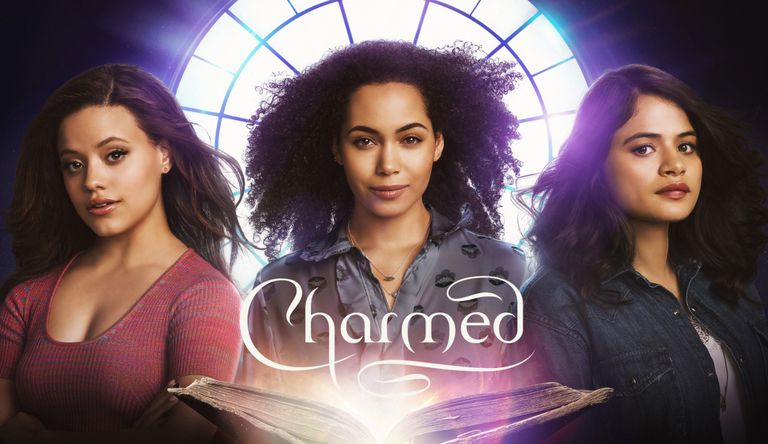 According to producer Jennie Snyder Urman, the reason for resurrecting the power of three was because, “the original was so much about female empowerment, and sisterhood, and strong women taking over the world. I feel that’s what we need right now. It’s time to get back to that. To show women kicking ass.” The diversity aspect is a game changer as well with women of color and representation for the LGBTQ community. The new Charmed is all about staying true to the original but having that modern twist. The original is so iconic, a true trailblazer so the groundwork they laid will not be forgotten. This new show is very relatable and a nice addition to 2018.

Charmed will air this fall on October 14 on the CW.