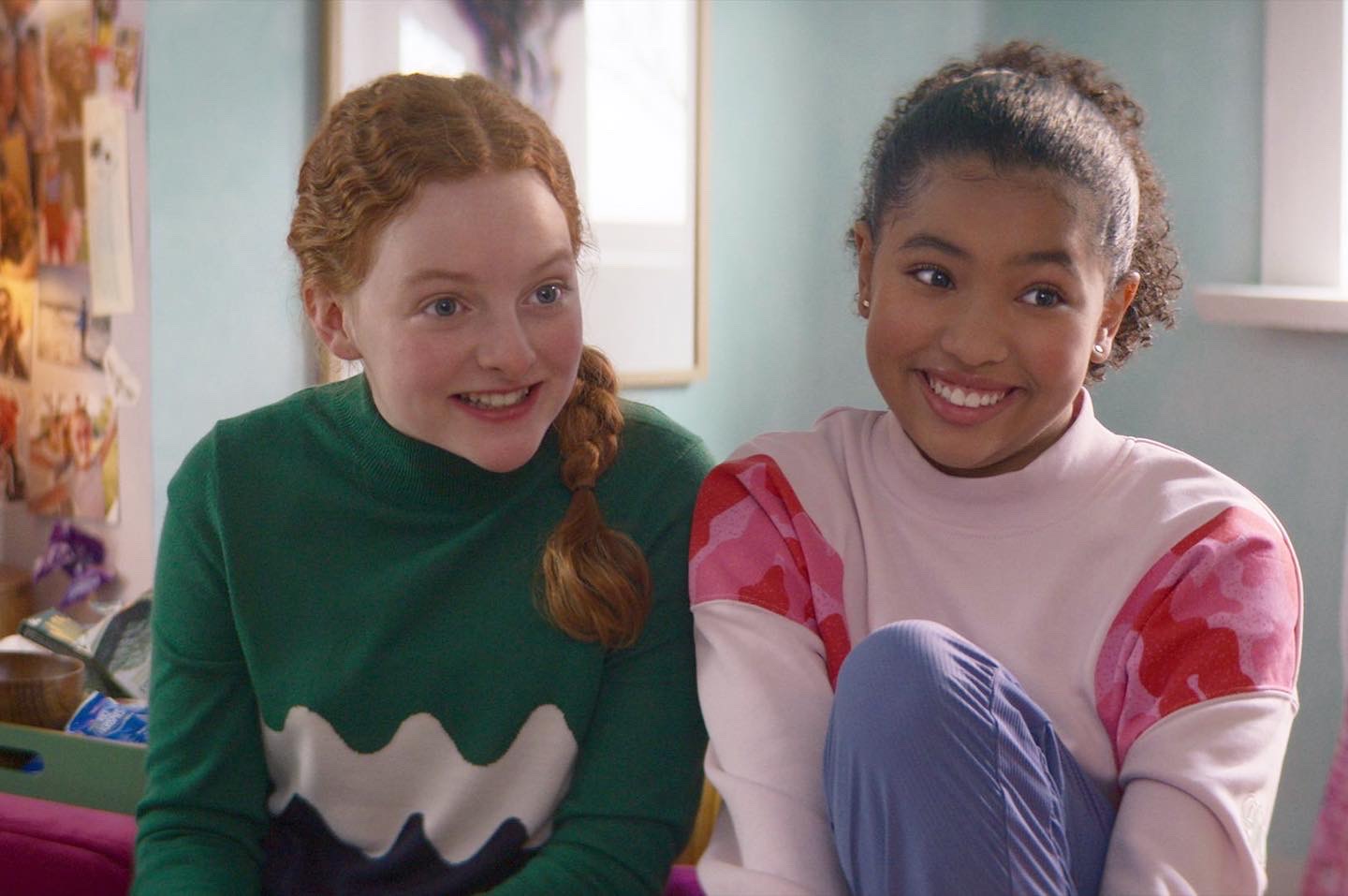 Netflix has announced that they will be releasing the eight-episode second season of The Baby-Sitters Club on Oct. 11, as they also dropped new images featuring cast additions Anais Lee, Kyndra Sanchez, and Vivian Watson.

“In Season 2, we really get to see a maturation of the club, and of the girls,” shared Rachel Shukert, Executive Producer, and Series Creator. “There are two new members, they’re all a year older and have more experience running a business, deeper friendships, and are growing into a deeper understanding of themselves as people,” she continued.

“We also wanted to continue exploring themes that allow all young viewers to see themselves represented on screen, while also dealing obliquely with many of the things we’ve all been through in the past year: loss, change, responsibility, and trying to find joy and meaning in unexpected places. I’m so excited for everyone to be back in Stoneybrook and back in business!”

Anais Lee is reprising her role as junior member Jessi Ramsey, who was briefly introduced in Season 1. Much like her character, Anais is very much into ballet and horses.

The Baby-Sitters Club, based on the best-selling book series by Ann M. Martin, follows the friendship and adventures of seven friends as they start their own babysitting business in Stoneybrook, Connecticut.

The Girls of ‘The Baby-Sitters Club’ Explore Entrepreneurship This Season

Meet the New Jessi Ramsey: Anais Lee on Her New Role in ‘The Baby-Sitters Club’