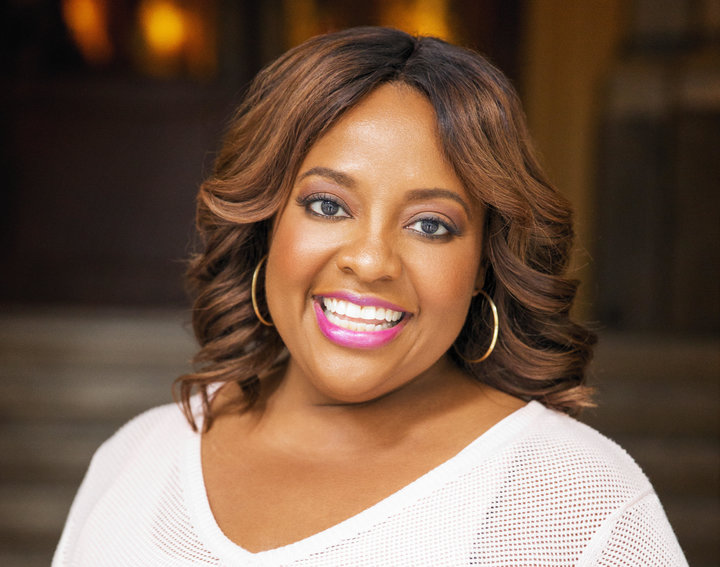 “You have to be really careful. A word, a touch, a hug will change somebody’s life.”

Sherri Shepherd  — actress, comedian, and former co-host of ABC’s The View — has had her fair share of public and private disappointments and setbacks. However, she has maintained an inner joy that is undeniable. She attributes that joy to having a personal relationship with Jesus. In a recent episode of ABC’s top podcast Journeys of Faith With Paula Faris, Shepherd candidly speaks about what faith means to her, how it shaped her purpose in life, and how religion almost made her lose her faith in God.

Growing Up A Jehovah’s Witness

Shepherd transparently speaks on growing up in a very strict, Jehovah’s Witness household. She recalls living a double life in her youth as a result of the restrictive nature of some of the Jehovah’s witness practices and beliefs. She remembers going out in the field with her family, and then there was the Sherri that liked to laugh, have fun and go out on dates. Shepherd recalls her sister ripping pages out of her diary and sharing it with her mother. In reference to a traumatic experience that lead her to stepping away from the Jehovah’s Witness belief system. Shepherd states, “I remember being put on public reproof,” as a result of losing her virginity. The people who she loved the most were not allowed to talk to her for six months. Even her father who defended her was reprimanded for doing so. She eventually walked away from that religion.

Getting Saved In A Pentecostal Church

At around the age of 19, and during one of the most despairing moments in her life, she began her personal journey in a personal relationship with Jesus Christ. She was facing an eviction, her car was repossessed, and her morale was low. She recalls her first time meeting a man and thinking to herself, “He’s cute. I’m going to give him some.” That very gentleman, however, was more interested in her relationship with Jesus Christ. It is through this exchange that she visited a church.

“In my (late) teenage years, I got saved at a Black Pentecostal Church. I went up in this Black Pentecostal church and they were shouting, and speaking in these other languages, and the drums were like ‘boom, boom,’ and the music. And I was like, ‘Oh, my gosh’! What is going on? But I tell you, I had such a sense of peace when I was in that church.” As a devout Christian, Shepherd feels that God loves her unconditionally. Due to the grace of God, she believes that she can be her authentic self, knowing that God already knows all of her faults and issues anyway.

Jesus Is The Source of Her Joy

Shepherd is known for her bubbly, infectious personality. She attributes the joy that she has to her relationship with the Lord. She makes it a point to delineate the difference between having the joy that comes from knowing the Lord and happiness. “Joy… it’s so different from happiness. Happiness is a temporal emotion, but joy is something that comes from the Lord.” Shepherd speaks on the notion that there is a peace that comes with relying on the fact that God has it all under control.  “I get so excited, because I know that no matter what, God has me. God doesn’t have any ‘Oops’ moments. He’s got it all under control.” Shepherd cheerfully asserts, “I don’t believe in the word ‘random.’ I don’t think that anything is by chance. I think that everything is a divine appointment.” This truly sounds like unshakeable faith.

What Faith Means To Her

While Shepherd is level-headed and not oblivious to the hardships of life, she makes it clear that being a Christian is “not always roses and lollipops.” Within this transparent podcast episode with Paula Faris, Shepherd is very candid about her flaws, mistakes, and habits. But through it all, she is convinced that by placing faith at the center of her life has been the source of understanding her purpose and has been the anchor that propels her forward with hope.

Interview: The Cast, Crew and Brian Banks Himself on the Story of ‘Brian Banks’

Nikki M. James is A Podcaster and Storyteller for the Wrongfully Accused on FOX’s ‘Proven Innocent’