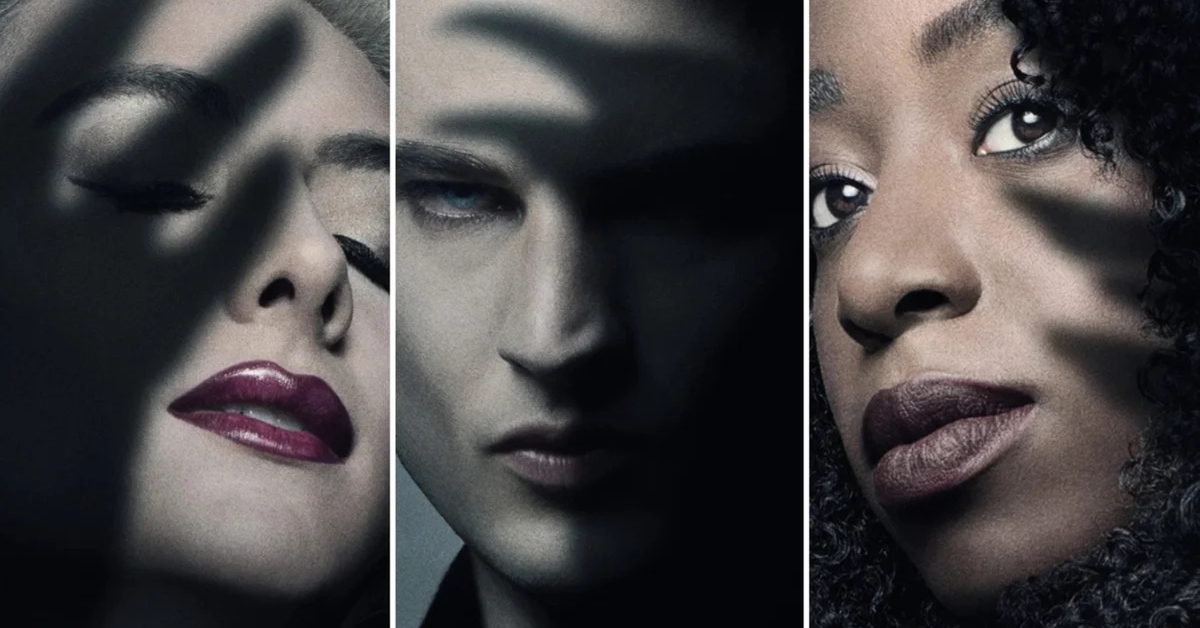 After spending more than two decades in development hell at Warner Bros, The Sandman television series, based on Neil Gaiman’s most prolific work, is actually nearing its release date. The narrative is based on the same-name comic book series, written by Gaiman and published between 1989–1996, centering around Morpheus, one of the seven Endless and the anthropomorphic personification of dreams. As such, he’s genuinely endless, immortal, and revered as a deity in some cultures.

Though very little is known about the upcoming series apart from the cast, Gaiman’s direct involvement in the project suggests that the series will closely adhere to the narrative of the original medium from the very beginning. As per the original story, Morpheus is captured in an occult ritual and kept prisoner for almost a century. Finally, he escapes in the modern-day, taking revenge against his captors, and sets out to rebuild his kingdom, which fell into despair in his absence. Not only that, but decades of imprisonment have softened the initially arrogant Morpheus, who also sets out to right old wrongs — which is an enormous task for a being as old as time. One of those wrongs is his intolerant treatment of Nada, his love interest of the past, whose story isn’t extensively covered in the comics but proves pivotal for the development of Morpheus as a titular character.

But, the devil is in the details. Showrunners have already created some discrepancies between the original story and the adaptation, which could end up polarizing the fandom of the comic book series. Admittedly, those discrepancies are a subject in their own right. But given Nada’s marginal appearance and mention in the comics, we have to wonder if her and Morpheus’ love tale will end up as one of these discrepancies. This begs the question of whether Morpheus, played by Tom Sturridge, should fall in love with Nada when the series makes its debut.

Well, that’s a really tough question to answer. On the one hand, the love relationship between Dream (one of Morpheus’ many names) and Nada and its dire consequences happened before the main storyline depicted in the comics. So accentuating that particular story in the upcoming series could be tricky. But on the other hand, Nada’s actions deeply affected Morpheus and ultimately led him to become a less open personality.

As per the comics, Nada was a young African queen of a city where man began who fell in love with Morpheus, or Kai’ckul, as he’s known to her people. It was love at first sight for her after she noticed him standing outside her palace. As she couldn’t meet him at the time, Nada went on to search the world for Morpheus, at last catching up with him in the Dreaming, Morpheus’ realm of dreams. But once she realized that Morpheus is of the Endless and that the love between Endlesses and mortals is forbidden, she turned him down and left, despite being in love with him. Morpheus followed her and convinced her to marry him, promising to make her his queen.

The two eventually consummated their relationship on a hill overlooking Nada’s city, only to find the city destroyed by the Sun in the morning as a punishment for the improper coupling. Upon witnessing her ruined kingdom, Nada threw herself off a cliff before Morpheus could stop her. Stricken by sorrow, Morpheus followed Nada to Death’s realm and tried to convince her to come back and live with him in the Dreaming. After several rejections, Morpheus got angry, so he imprisoned Nada in Hell. It’s important to note that the time frame of these events wasn’t specified in the comics, but it’s suspected they took place more than 10,000 years ago.

Millennia went by. Morpheus had other lovers, including Calliope, the muse of poetry, Titania, Alianora, and Thessaly, until 1916, when he was imprisoned in an occult ritual. And here we bump into the first minor discrepancy. The comic books state that Morpheus was imprisoned for only 70 years, while the upcoming television series’ synopsis notes that he was held captive for 105 years. Nevertheless, both the series and the comics start with Morpheus escaping captivity, restoring the Dreaming, and righting his old wrongs committed before his imprisonment. And that’s when he went to Hell and met Nada again.

After being taunted by Desire and Death (his siblings) about his intolerant treatment of Nada, Morpheus travels to Hell. However, it turns out that Lucifer, the ruler of Hell, holds an old grudge against Morpheus, and Morpheus is preparing for a confrontation that he might actually lose. Ultimately, his apprehensions are misplaced, given that Lucifer was just about to leave Hell for good and never return. At Lucifer’s request, Dream cut off his wings in exchange for the key to Hell. If this sounds familiar, Netflix’s television series Lucifer, starring Tom Ellis, is loosely based on the character of Lucifer from the Sandman comics. In fact, Tom Ellis was considered to reprise his role in the upcoming Sandman series, but the role was assigned to Gwendoline Christie.

Needless to say, Morpheus ends up freeing Nada, offering half-hearted apologies. He offers Nada the opportunity to become his queen once again, and she counters the offer by asking him to relinquish his role as Dream of the Endless to be with her. But he refuses. The post-imprisonment segment of their “love” story is crucial to his reclamation of the Dreaming, which might be explored in the upcoming series. With that said, introducing Nada in the forthcoming series, set in the modern time, without providing proper context and backstory makes very little sense.

So yes, Morpheus, also known as Dream, should fall in love with Nada once the series makes its debut. It’s an incredibly distant event within the main narrative of the series, which could depict a somewhat different, younger version of Morpheus and provide more context for Nada’s later appearance in the series. And who doesn’t love a bit of romance?  The showrunners could always entirely omit the character and everything related to her. But omitting Nada would deprive the series of backstory elements potentially crucial to the main story.