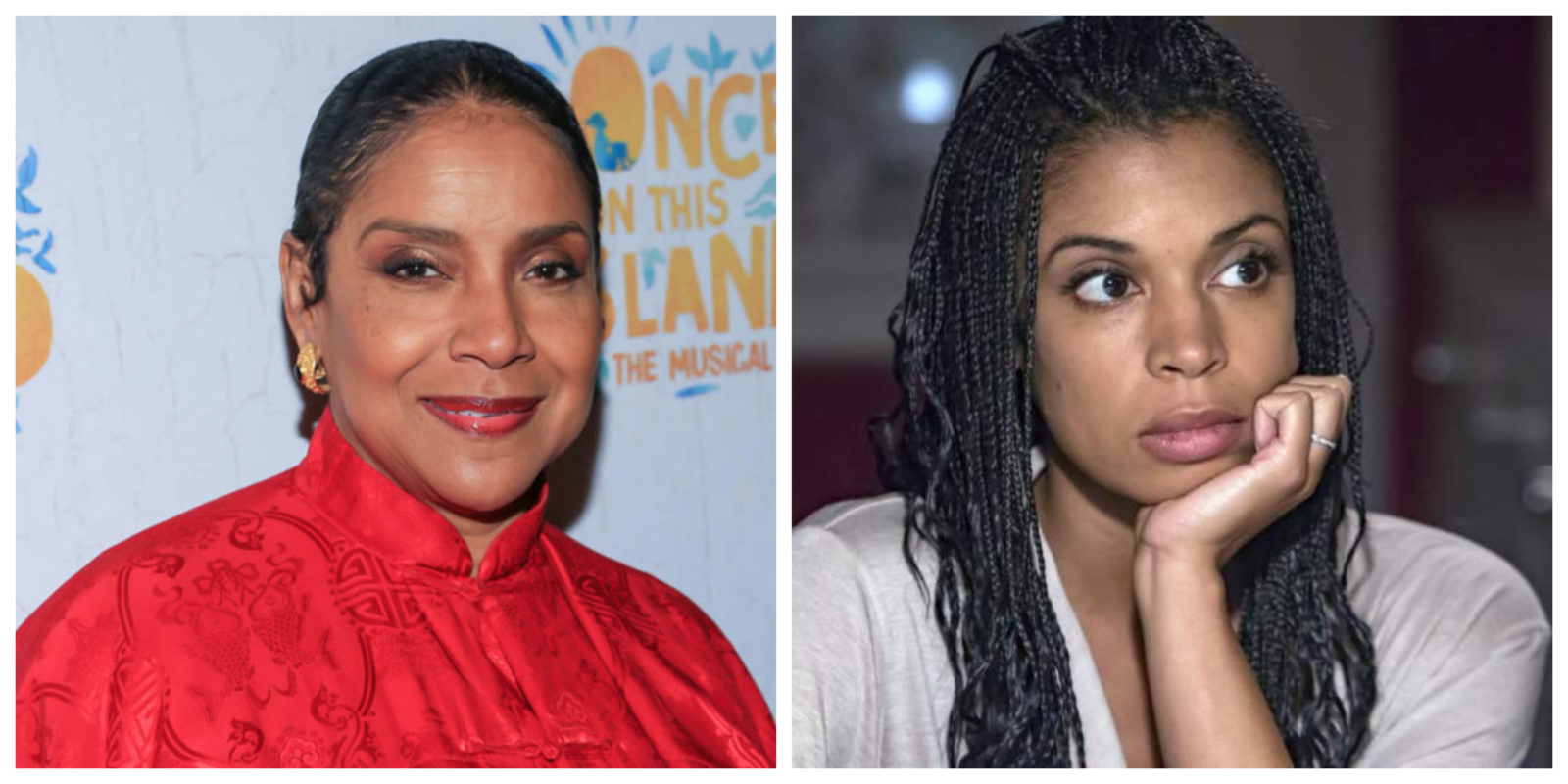 According to Entertainment Weekly, Phylicia Rashad, best known for her role as Clair Huxtable on The Cosby Show, will play Beth’s mom, Carol, on This Is Us.

The Tony-winning actress is set to appear in the second half of the season, first appearing in an episode focusing on Beth’s long-awaited backstory. Rashad received two Emmys nominations for The Cosby Show and is currently in a recurring role as Diana Dubois on Fox’s musical drama Empire. We saw her on the big screen last year in Creed II, returning as Mary Anne Creed, mother of Adonis Creed (Michael B. Jordan). She will also star in the upcoming OWN coming-of-age drama David Makes Man.

As the next nine episodes of the season unfold, we will finally get some insight into Beth, her childhood, and the fallout of Randall’s decision to venture into local politics. We can’t wait to see what’s next for Beth (Susan Kelechi Watson) and Randall (Sterling K. Brown) since the last episode revealed a shocking possibility about their #relationshipgoals marriage.