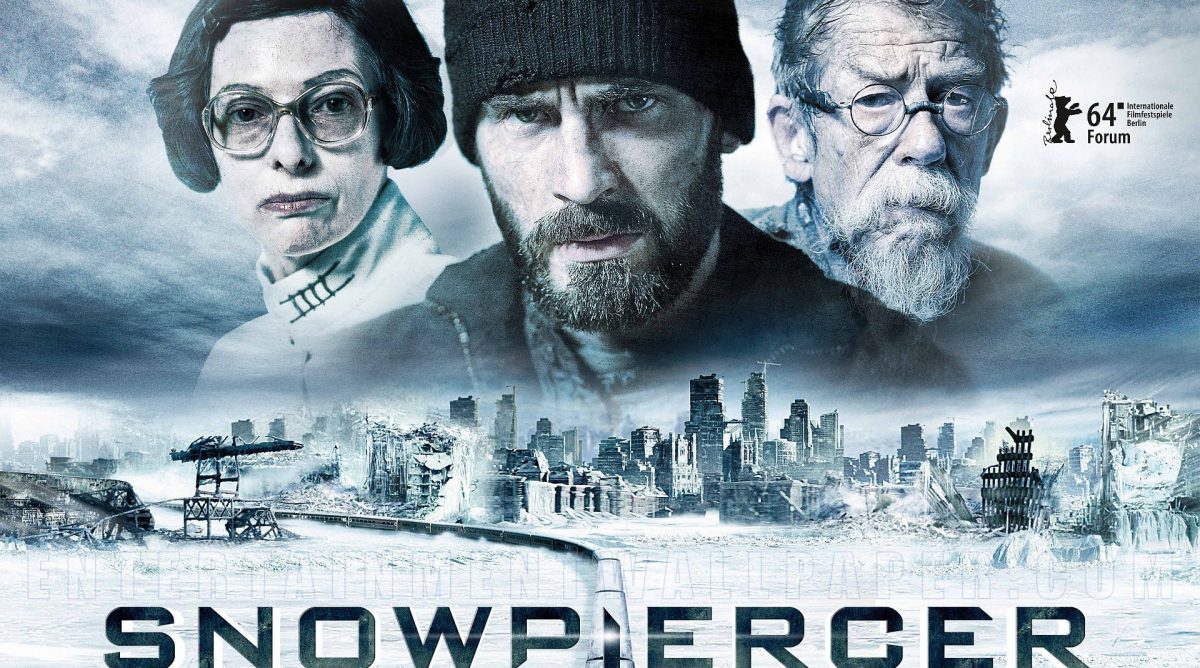 It’s been over a year since TNT ordered a pilot for the television adaptation of the 2014 film, Snowpiercer. After a long period of silence, we finally have confirmation that TNT have picked it up to series.

For more great news, it’s been announced that the series will be led by Academy-Award winner Jennifer Connelly and Hamilton star Daveed Diggs. The pilot was directed by Scott Derrickson and penned by Josh Friedman (Sarah Connor Chronicles). The series is executive produced by Tomorrow Studios, and the original film’s Bong Joon Ho, Park Chan-wook, Lee Tae-hun and Dooho Choi.

The film which starred Chris Evans, Octavia Spencer, and Tilda Swinton made waves when it first came out in June 2014. Despite being released to video on demand after two weeks, it made $2 million domestically its first weekend and eventually grossed $86.8 million worldwide.

The sci-fi film was written and directed by South Korean filmmaker Bong Joon Ho; his first English-language production. It was based on the French graphic novel Le Transperceneige.

For those who have not watched the film, the story takes place on a post-apocalyptic Earth that has been destroyed because of climate change. In an attempt to prevent impending global warming, humans accidentally create an ice age due to manmade climate engineering and all of Earth freezes over. The cold is so extreme, mankind can no longer navigate outdoors, even for a brief moment. Hence, the last survivors of the human race now ride the “Snowpiercer,” a train that endlessly travels the globe.

What’s most remarkable about Snowpiercer is that the entire film takes place on the train. This is not some futuristic, massive train made with the intention to hold all of the people of Earth. It’s a regular-sized train with limited space. The movie begins where the last of humanity has already been on the train for a couple decades. Within this time, they have completely formed a new way of life, full of socio-economic barriers and prejudice. The train is segmented by class, the poor are confined to the back of the train while the rich live lavishly at the front of the train. Chris Evans’ character, Curtis, who resides at the back of the train, is young and tired of how the poor is treated. The plot of the movie follows Curtis as he leads a revolution to the front of the train.

I recommend that everyone watch the film. It’s fascinating to observe how this new world have not only been built, but how they manage to survive and operate on a day to day basis. The movie is action packed from beginning to end and introspective at the same time.

The show will pick up just a few years after the passengers first board the Snowpiercer. It will be interesting to see how the class clashes come about.

A release date of the series has not been announced as of yet.