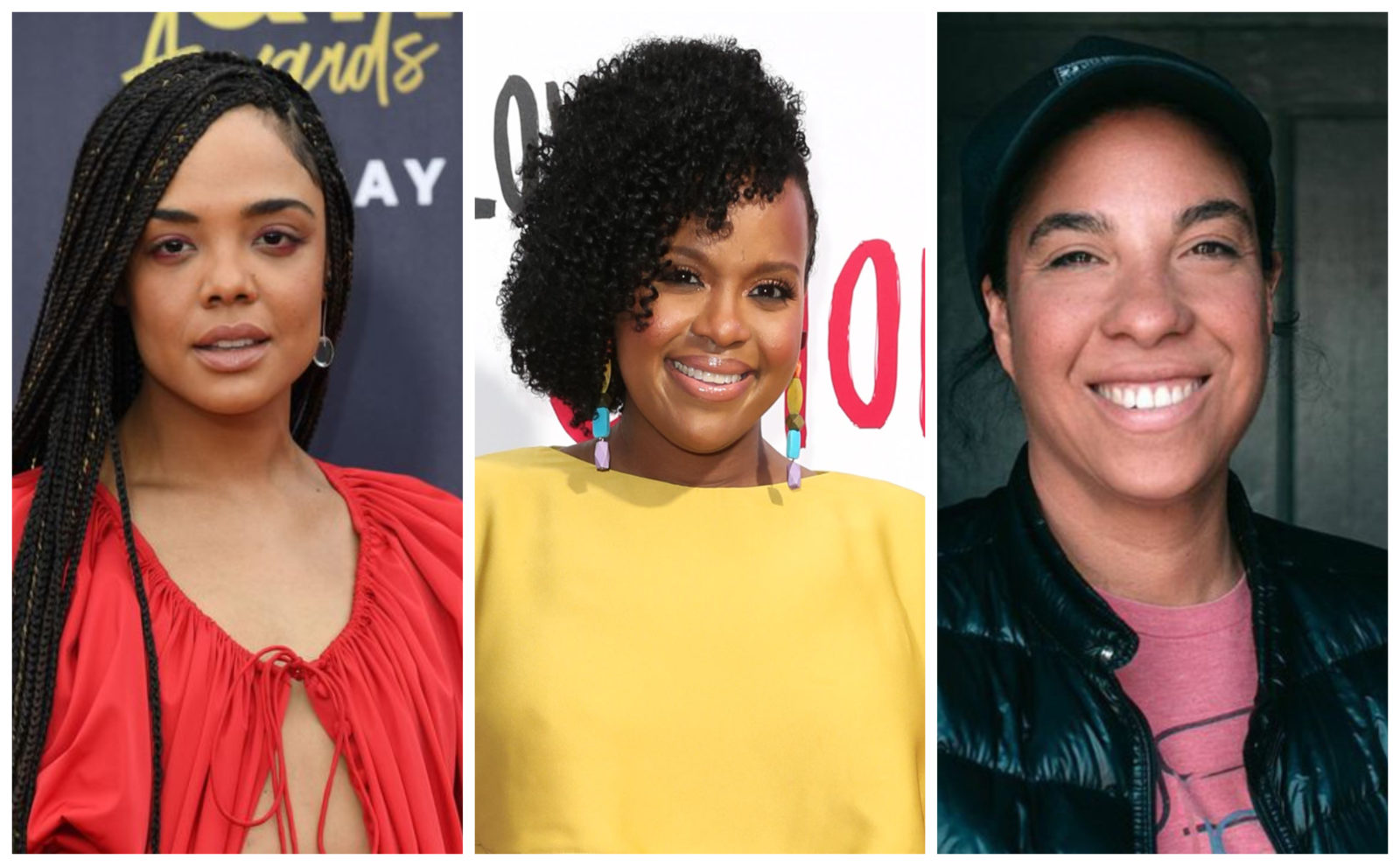 Some top names in the film industry are coming together to pledge to increase the visibility of female filmmakers.

The Inclusion Initiative at USC Annenberg announced some startling findings in their recent report at a Sundance Film Festival panel by Dr. Stacy L. Smith. The report analyzed 1,200 of Hollywood’s biggest movies from 2007 to 2018. The data, distributed by gender, race, and age among the top-grossing filmmakers, was telling. Women, namely women of color, continue to be grossly overlooked and underutilized in the movie industry. Specifically, of the top 1,200 movies made over the last decade, only 4 percent were directed by women. Smith’s solution to this problem? The 4% Challenge.

“Because only 4% of the top 100 studio films over the last DECADE have been directed by women, #TIMESUP is initiating a challenge, the 4% challenge, and I intend to take it: I commit to working with a female director in the next 18 months.” –@TessaThompson_x #TIMESUPX2 pic.twitter.com/GjsuqeryKj

At Sundance, Smith unveiled the idea of the 4% Challenge, which was created in partnership with the Time’s Up movement. It challenges everyone in the industry to commit to working with a female director, especially a female director of color, within the next 18 months. Early supporters Tessa Thompson and Kerry Washington committed enthusiastically. Natasha Rowell (Insecure) accepted and extended the challenge to the likes of Kevin Hart and Dwayne “The Rock” Johnson. Janet Mock (Pose), Nina Jacobson (Crazy Rich Asians), Paul Feig (Bridesmaids, Ghostbusters), Amy Schumer, and Angela Robinson (Professor Marston and the Wonder Women) are also on board.

The solidarity is an inspiring sign of change to come to Hollywood. Even more so now that Universal Pictures, which includes Focus Features and Dreamworks, became the first major film studio to accept the challenge and put their money where their mouth is. The film studio has committed to hiring more female directors within the next year.

The 4% Challenge comes on the heels of Regina King’s Golden Globes speech where she set a personal goal and issued a challenge to top players across all industries to strive to hire 50 percent women.