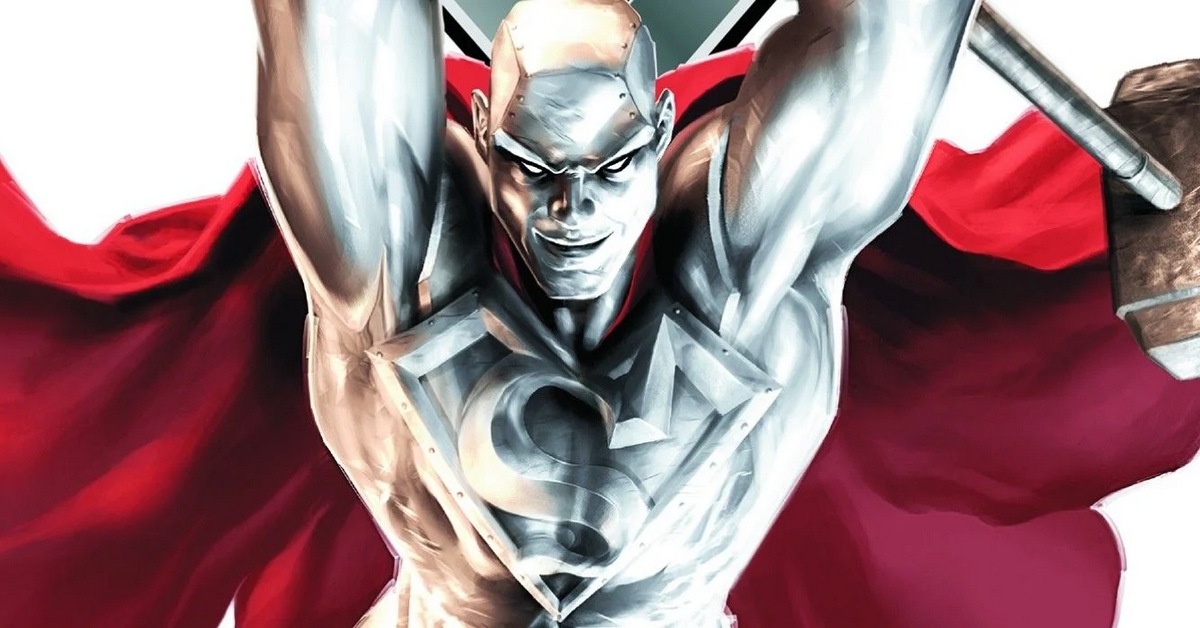 Superman is one of the most iconic comic book characters of all time and the world’s best-known superhero. Ever since he appeared in 1938’s Action Comics #1, the Man of Steel successfully fought crime and villainy, without any permanent injury thanks to his godlike abilities. However, that changed in 1966’s Superman #188, when the superhero was killed for the first time in comics. We say “the first time” because he died, or was presumed dead, more than a dozen times throughout his comic book run.

His deaths usually served as a turning point in the comics, allowing creatives at DC to create parallel timelines, reboots, crossovers, etc. For example, one of his most iconic killed-in-action moments happened in 1992’s The Death of Superman comic crossover story, in which the superhero perished at the hands of Doomsday. This was later adapted in 2016’s Batman v Superman: Dawn of Justice, which set the stage for 2017’s Justice League. But what Batman v. Superman failed to adapt from the comics was the birth of Steel.

Steel, also known as John Henry Irons, a genius weapons expert in hiding who was saved by Superman, actually tried to reach the Man in Blue as Doomsday smashed his way into Metropolis. But, unfortunately, he was trapped under a collapsing building and couldn’t reach the Man of Steel before it was too late. A few weeks later, in light of Superman’s death, Irons forged a high-tech suit of armor, flight boots and completed its look with an S-emblem and a cape. Later, when Superman resurrected, he accepted Steel as an ally.

But we’re here to ask: What exactly would happen if these allies clashed against each other and exchanged blows? Would Irons’ technology win over Superman’s brute force? Or would Superman dominate the fight, as we’ve seen in Superman & Lois Season 1 Episode 12 when the Man of Steel proved to be a bite that Steel couldn’t easily swallow? To answer that question properly, we’d have to dig a little further into comic book history and compare today’s contestants.

We all know Kal-El’s powers and abilities, as our yellow sun affected his Kryptonian physiology, granting him powers like heat vision, super-hearing, flight, invulnerability, superhuman strength, etc. Steel’s exoskeleton armor was specifically designed to emulate Superman’s capabilities, including superhuman strength and superhuman durability. So, suppose he was ever to face Superman mano-a-mano. In that case, Steel could be potentially curtailed by the physical limitation of his armor since Superman has been shown to tear through steel and various other metals and alloys.

With that said, John Henry Irons sustained extensive skeletal and neural damage during 2105’s Convergence event, which left him paralyzed. Wanting to prevent the world’s end, Irons convinced Professor Hamilton to gene-splice him with his armor, after which he was forever transformed into a new and quite literal Man of Steel. His entire physiology was surgically modified with alien techno-organics, which repaired his damaged tissue and fused the armor’s technical capabilities with Irons’ living flesh, significantly improving his capabilities.

Being transformed into a literal living weapon also gave Irons energy-absorption, which allows him to manipulate various forms of energy, and force field projections. The former would effectively render Superman’s physical attacks and heat vision useless, as such attacks would only allow Steel to accumulate Superman’s energy and use it against him. On the other hand, the latter might provide ample protection from the Kryptonian, but one must use all assets in a fight and manipulate their opponent’s weaknesses.

And that’s where Steel surpasses Superman since he doesn’t suffer from the same weakness inherent to all Kryptonians — vulnerability to Kryptonite. Superman is vulnerable to Kryptonite and magic, and while it’s certain that Steel won’t cast any spells, he’s likely to exploit his opponent’s weaknesses in a fight. The superhero posing as Clark Kent has been previously harmed and even fatally injured by blades and projectile weapons made of Kryptonite. This is something Irons, a weapon specialist, might use to his advantage over the Kryptonian.

Unfortunately, there’s no clear-cut or DC Cannon winner in this fight. Superman’s physical prowess might be unquantifiable compared to Steel’s, but Irons is now empowered by alien nano techno-organics, which could potentially put him on par with the Kryptonian. Steel isn’t vulnerable to Kryptonite, which has effects that weaken and impair Kryptonians, and prolonged exposure to its effects could very well induce death. And we’re not discussing the death-like state known as the Kryptonian coma.

However, if trapped between a Thanagarian War Mace and the Lasso of Truth, if we had to choose the winner, our vote would go to Kal-El. Bruce Wayne’s Batman once said Superman’s biggest weakness wasn’t Kryptonite but the fact that he’s a good person. So he’d might hold back, which could cost him the fight. But if he ever got into a “all-out fight mode” and was completely uninhibited, Steel would be lucky to find himself not dropped right in the middle of the sun.

Unlike Superman, Steel never got an adequate cinematic release or even an appearance or cameo in one of the Justice League movies. His only cinematic appearance happened in a feature film from 1997, named Steel — a box office flop that was loosely an adaptation of the comic book character. The film didn’t even mention Superman, one of Irons’ greatest influences. Well, we hope to see him in some of the future DC releases, especially now that Superman has resurrected and the world anticipates another Justice League/Superman film.