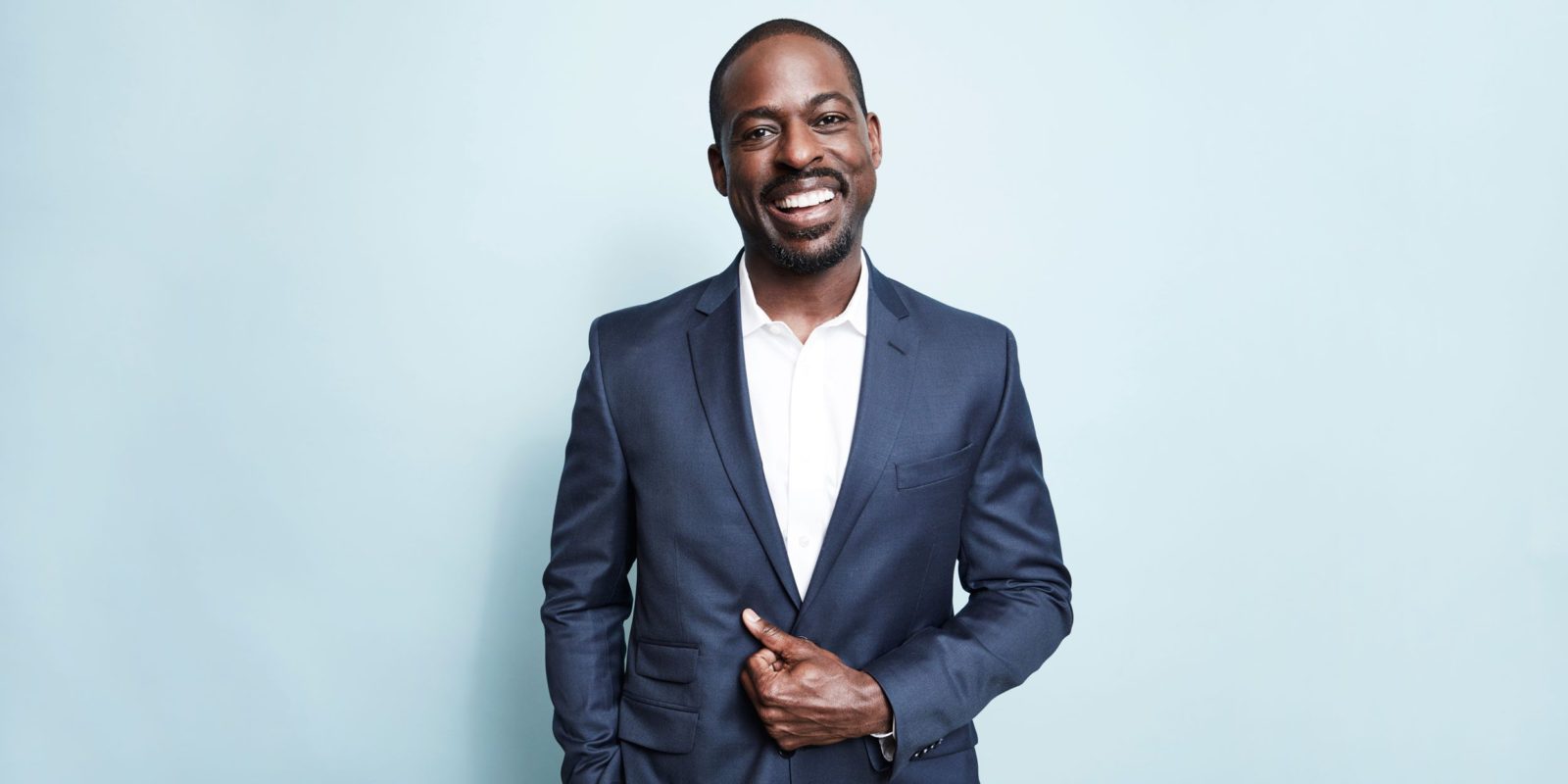 Fresh on the heels of his SAG nomination for This is Us, Sterling K. Brown is in negotiations to star in Fox Searchlight’s biopic The Fence.

Based on the book by award-winning Boston Globe journalist Dick Lehr (author of New York Times’ Bestseller Black Mass), The Fence is set in 1995 and tells the true story of Michael Cox (Sterling K. Brown), an undercover Black cop. Following a police chase, the white officers on Cox’s force mistake him for the suspect and brutally beat him. Subsequently, Cox finds himself behind the “blue wall of justice” as he seeks answers for what happened while the Boston Police Department covers it up.

According to Variety, Peter Nicks, who worked on Fruitvale Station, is on board to direct. Dennis Lehane and George Pelecanos (whom both wrote for The Wire) have been tapped to adapt the script. Sterling K. Brown, who plays the beloved Randall Pearson on This Is Us, was also seen earlier this year in The Predator and Marvel’s Black Panther. There’s no release date yet for The Fence, but in the meantime, Brown can be seen on the big screen in the thriller The Rhythm Section on February 22, 2019.