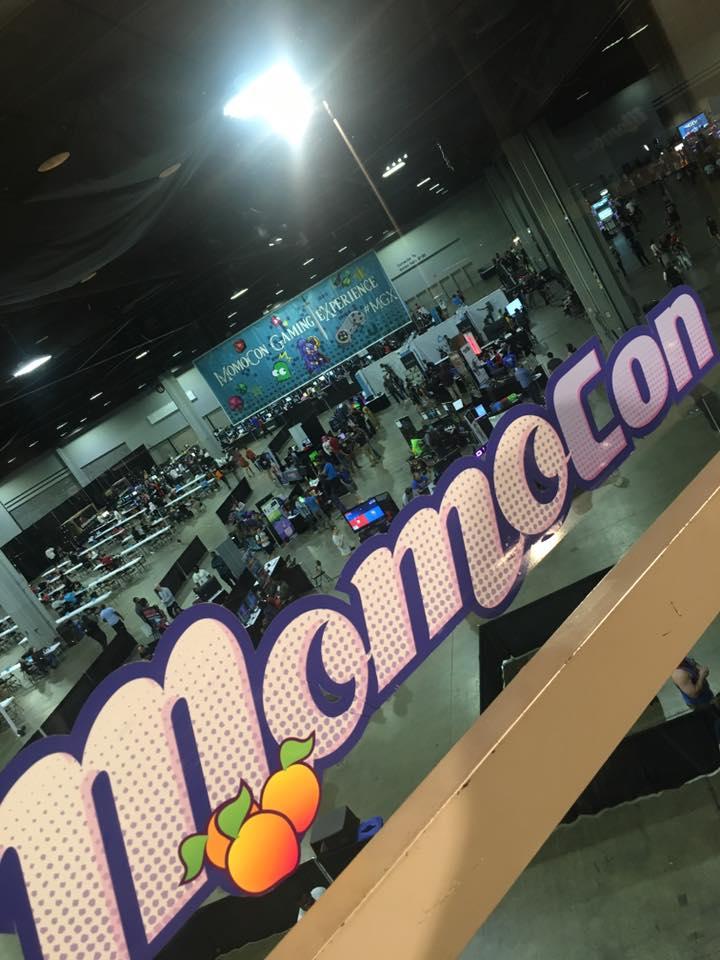 One of the biggest fandoms to form in recent years descended upon MomoCon in Atlanta this weekend.

Founded in 2004, MomoCon has grown from a 700 person on campus event to the largest event in the southeast United States for fans of video games, animation, cosplay, comics and tabletop games. In 2016, MomoCon drew a record 28,000 gamers, fans, and pop culture enthusiasts.

This year, fans of Cartoon Network’s Steven Universe were in for a special treat. With the big Memorial Day Special right around the corner, MomoCon brought fans up close and personal with the stars of the show. 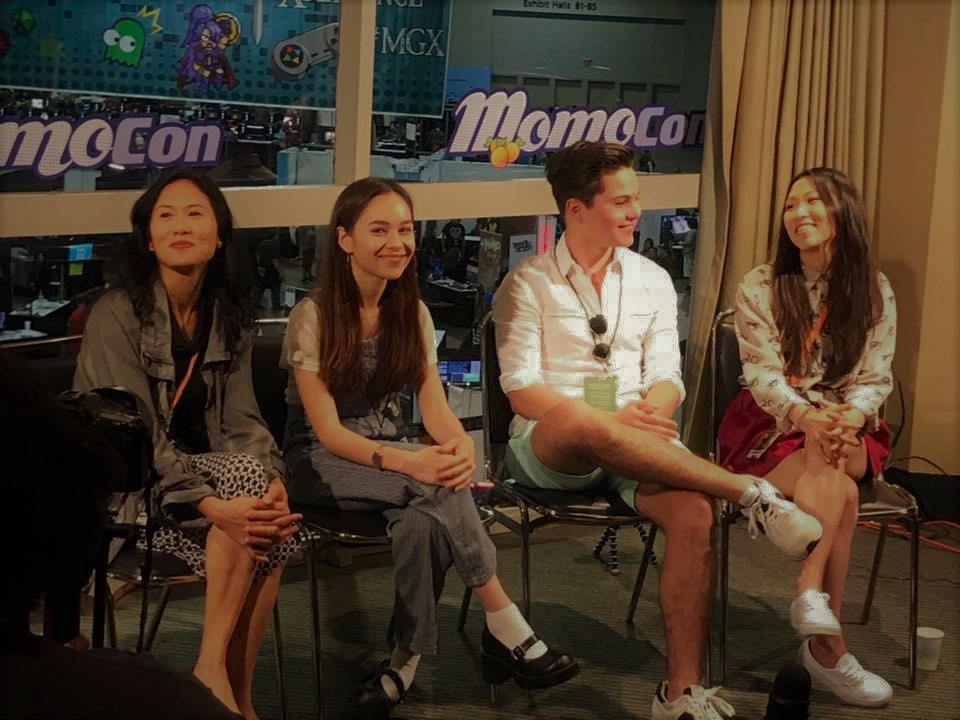 Zach Callison (Steven Universe), Deedee Magno Hall (Pearl), Michaela Dietz (Amethyst), Grace Rolek (Connie), Jennifer Paz (Lapis Lazuil), and Shelby Rabara (Peridot) interacted with the fans and appeared on panels, only adding to the excitement of what was to come next in the series. The Memorial Day special coupled with the release of the soundtrack means that the audience at every Steven Universe panel waited with baited breath to hear any clues as to what Monday evening’s episode would bring.

During an intimate press conference, some of the cast was able to give insight into working with each other and the potential of more Steven Universe projects. When asked about the new soundtrack and if they would be willing to go on tour, Deedee responded with “ SIGN ME UP!” As an accomplished Broadway actress, no other answer would have suited that question. Other members of the cast were very receptive to the idea and reminisced on the SDCC panel concert they put on for the audience in 2016. When asked if they have had the chance to adjust or improv any lines for their characters, Zach voiced that the show is so well written, that there’s not much more they think they would want to change. Michaela chimed in that every, and now then they reveal things about themselves that they realize they can in the show. For example, Zach mentioned to creator Rebecca Sugar that he is fluent in Italian, and she has since incorporated that as a subplot on the show. 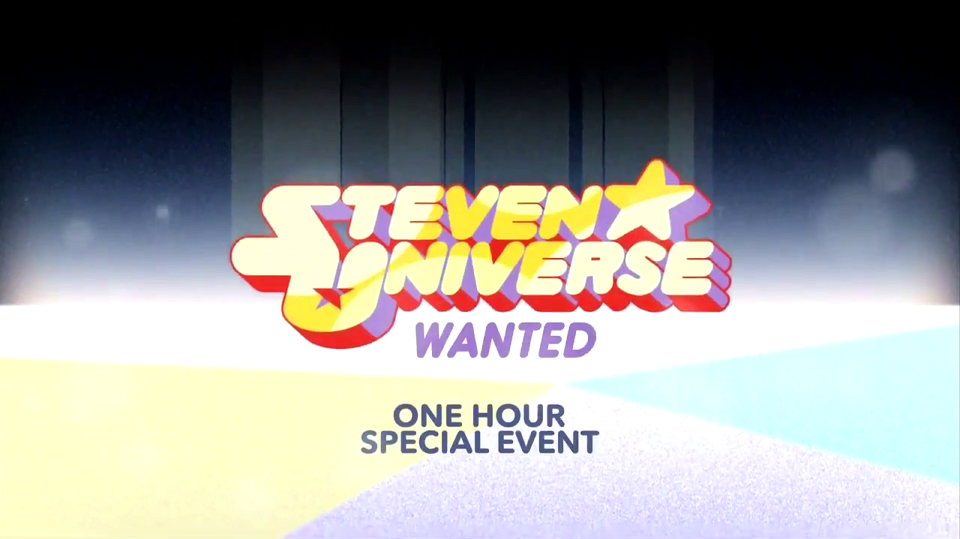 With the east coast offices for Cartoon Network based in Atlanta, the lines for Steven Universe panels snaked from the main stage all the back to through the gaming hall, all the way back to the dealer’s room. The main question asked throughout the weekend remained consistent: would Monday’s hour-long special leave fans speechless. When asked, a Cartoon Network rep said: “Have tissues on hand.”

And be sure to download the Steven Universe soundtrack on June 2nd!

We’ll have our favorites on our special pride #BGNPlaylist!