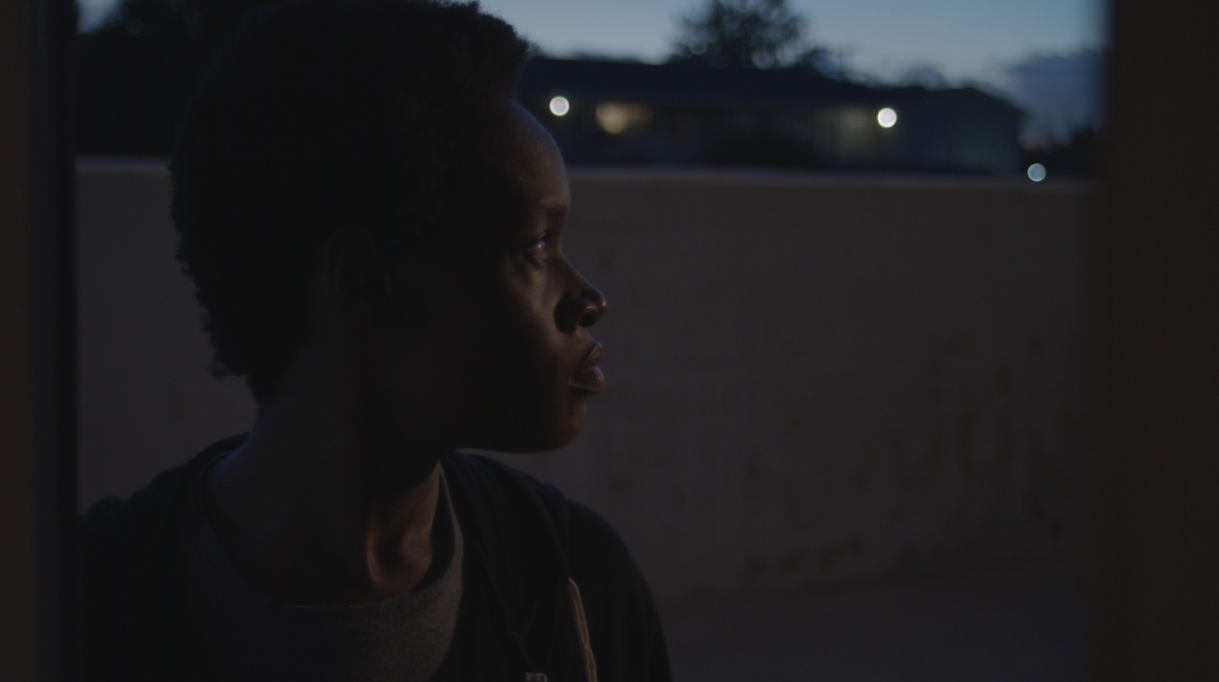 It’s very difficult to portray an eating disorder honestly and realistically. But, there is a place for stories like this — stories that reflect life experiences in complicated, messy, chaotic, and real ways. As triggering as they may be to some, films about anorexia, bulimia, and other eating disorders are important to talk about and may help someone in need.

The first film I remember seeing that had someone with an eating disorder was Center Stage. Hollywood has come a long way since deciding to showcase tall, thin, white ballerinas as the only people who may have an eating disorder. The new film Me Little Me confronts outdated stereotypes and highlights the women and men of color who may be suffering from these mental health conditions.

Me Little Me is written and directed by Elizabeth Ayiku in her feature-length directorial debut. The film is about Mya (A’Keyah Dasia Williams), a young Black woman who is fiercely pursuing a promotion at work as a manager at a car rental company. It’s a male-dominated, stressful situation. She is also attending an intensive outpatient treatment program for eating disorder recovery. She is trying to reconnect with the world around her, which includes family, friends, and potential romantic interests while keeping it together. In her feature acting debut, Williams portrays a woman with ambition who learns that life comes at you hard, but even when it seems like everything is tumbling down, communication is key. The movie is about the pressures of life and the toll trauma can have on a person.

Eating disorder films come in a variety of genres. Increased awareness can come through fictional, dramatized films. Inspiration can spark in the most unlikely of places. At first, Me Little Me seems like a failed documentary attempt. Although a bit jarring in some scenes, the raw audio and video lend a unique tone to the subject matter. It makes everything seem much more vulnerable and gives it a life-like quality. Eating disorders spend a lot of time in secrecy and misunderstanding, this film brought it to light and showcased the seriousness of the topic and the range of people they can affect.

Many people have preconceived notions of what someone with an eating disorder looks like. Stigmas associated with mental health flood the Black community. Me Little Me highlights that you don’t have to be a young, white, heterosexual female to have an eating disorder. The diverse populations that eating disorders affect are represented in this film, as well as the realistic treatment. The hard work of recovery is never hidden. The struggle even hits the point of medical insurance and how unfair it can be.

For a film on a very serious topic, Me Little Me was entertaining — not that it was fun to watch, but more so that it captured and held your attention as well as made you think about what was on the screen. The fear and awkward social interactions are what make the character of Mya so endearing. You want to see her succeed.

There is minimal dialogue, but that works with the action on the screen. Instead of giving us a story solely about isolation, mistrust, self-hatred, and stress triggers, the audience gets a fully developed idea of what it might be like to live with an eating disorder and still try to maintain a social life, to still want love and friendship. There’s no false hope that Mya is cured, but assurance that it takes practice, strong work ethic, and assistance to get through it all.

There are so many good themes that Me Little Me touches on. Where mental health is concerned, self-care is super important. Learning to love yourself, flaws and all will help curb some of the damage this world can leave behind. Knowing your worth can help you see what you deserve.

Mya is a profoundly relatable character. It’s almost as if director Ayiku knew this story could be about any of the characters in this film, but it happens to be about Mya. She has her ups and downs like everyone else. She fails but finds a way to get back up, eventually. It’s about finding joy in the little things. We can all relate. Regardless of whether you have an eating disorder, these are important themes for everyone to see on screen. Me Little Me reminds us that the struggle is real for everyone out there. We all have something going on.

Me Little Me premiered at the 2022 SXSW Film Festival on Saturday, March 12.