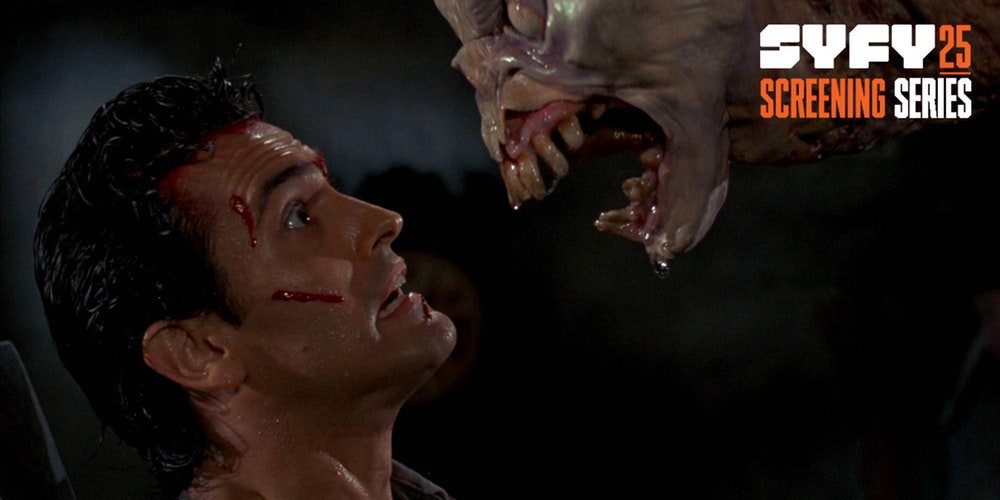 SYFY25 was born from of the ever-growing popularity of the genre. “Over the past 25 years, science fiction has exploded in popularity, topping the charts with the biggest and most beloved television, movies, books, and games,” said Alexandra Shapiro, Executive Vice President, Marketing and Digital, USA Network and SYFY. “We thought what better way to pay homage to our anniversary than by turning the spotlight on the genre-at-large to celebrate all the things we love, as well as the personalities and fans who make it the greatest community in the world?”

Hosted by star and sci-fi superfan Adam Savage (MythBusters), SYFY25 features in-depth discussions with the creators, implementers, and experts who have shaped the genre into what it is today. Select SYFY25 podcasts will also be made into custom animated short films. All episodes will be available on SYFY WIRE (SYFY.com), Apple Podcasts, and Google Play. The series is created in partnership with 72andSunny and production company HECHO EN 72. Interviewees will include:

There are other events besides SYFY25 that Syfy has planned commemorate the big 2-5. A BATTLESTAR GALACTICA Marathon is scheduled on its official anniversary weekend, September 22-24. Syfy is partnering with Alamo Draft House to show Sam Raimi’s Evil Dead 2 on September 14th deep in the woods of Austin, at an outdoor screening, followed by a live Q&A with star Bruce Campbell. And a Reddit series called SYFY AMA: Geeking Out With… will feature genre legends and leaders giving fans opportunities to engage and ask questions.