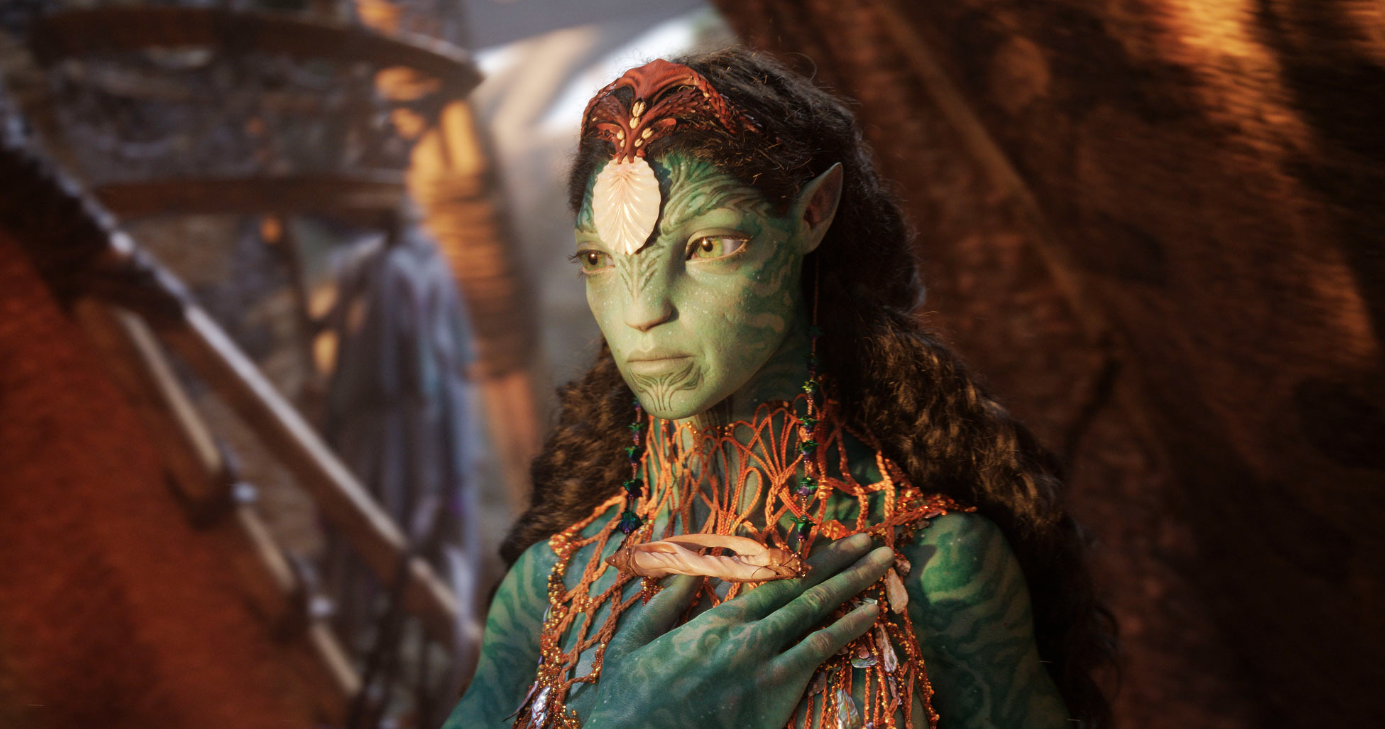 The teaser trailer and stills for 20th Century Studios’ Avatar: The Way of Water, which debuted in theaters on May 6, are available online now. James Cameron’s first follow-up to his Avatar, the highest-grossing film of all time, will open in theaters on December 16.

Set more than a decade after the events of the first film, Avatar: The Way of Water begins to tell the story of the Sully family (Jake, Neytiri, and their kids), the trouble that follows them, the lengths they go in order to keep each other safe, the battles they fight to stay alive, and the tragedies they endure. Directed by Cameron and produced by Cameron and Jon Landau, the film stars Zoe Saldaña, Sam Worthington, Sigourney Weaver, Stephen Lang, Cliff Curtis, Joel David Moore, CCH Pounder, Edie Falco, Jemaine Clement, and Kate Winslet.

To whet audiences’ appetites, the studio will re-release Avatar in theaters on September 23.

The Stunning Trailer Is Released for ‘Avatar: The Way of Water’