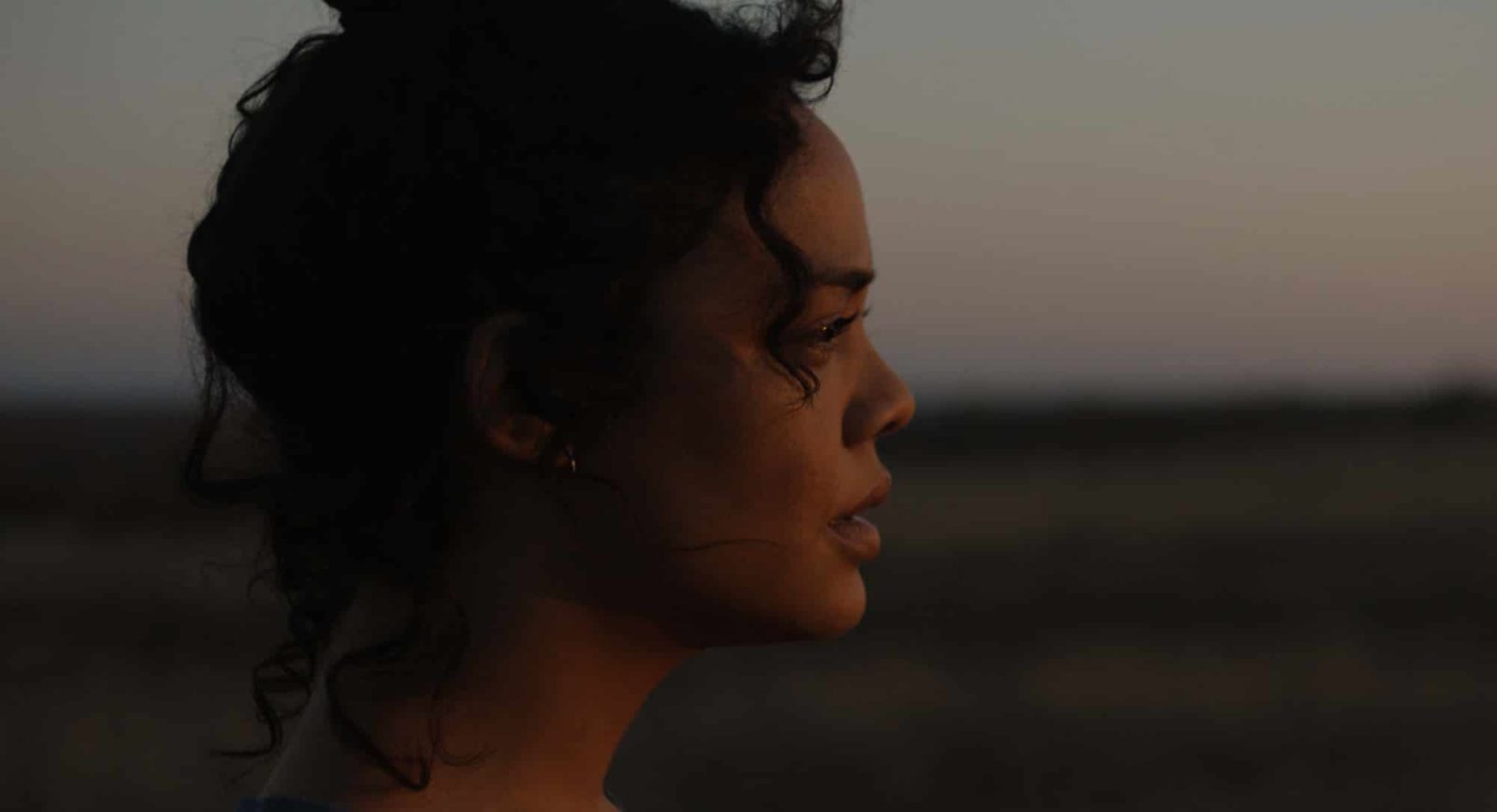 BGN got the chance to chat with Nia and Tessa at the junket for their new film, Little Woods.

Have you ever been in awe, in a good way, about what comes out of someone’s mouth? When you ask them a question, and the answer is just pure gold? Well, this amazing feeling came out while talking to two of the coolest ladies in town, Nia DaCosta and Tessa Thompson. If we could be best friends, I would make that happen in a heartbeat. 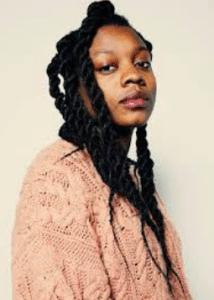 In Little Woods written and directed by Nia, the film is about two sisters: Ollie, played by Tessa Thompson, and Deb, played by Lily James. They live in a small fracking town in North Dakota and are both driven to go outside the law to better their lives. Ollie helps the residents of the town access Canadian health care and medication. Already on probation, she plans a better life for herself, only to be dragged further down the rabbit hole after a desperate plea for help from her sister. It’s a film about life in a small town, education, healthcare, and family. The film questions what you are willing to do for the health and safety of your family amidst social and political challenges. Most of all, it’s about sisterhood.

Having Nia and Tessa paired for this interview was more than we could have asked for. The two of them together speak about the lessons of this film and the energy behind it with such passion. They are Black women doing what they need to do, getting stories out there, and helping those around them as they do it. Hearing how these two teamed up on this project was inspiring.

The story is one of the standouts of this film. Having worked together at the Sundance Institute, Tessa knew it was a film that needed to be shared. It’s a straight-to-the-point type of film. Tessa points out, “Nia always had the intent of humanizing things that are often politicized.” When you look at Nia’s characters, they are so real and relatable. Nia says, “Even if I try not to, parts of me always end up in characters, for better or for worse.” She continues to comment on advice she thought of while writing this film. “I always thought about ‘write what you know’ as the number one writing tip, and I always took that super literally. When I was younger I was like, ‘I guess I’m going to write about a Black girl from New York. She likes comic books.’ Then I realized it’s about writing what you know emotionally. I know what it’s like to have a sister.” This is the type of connection to the story that really sparks the fiction writer in me. It’s this type of insight from Nia that makes the film so believable. I have a younger sister, so this point stuck with me. 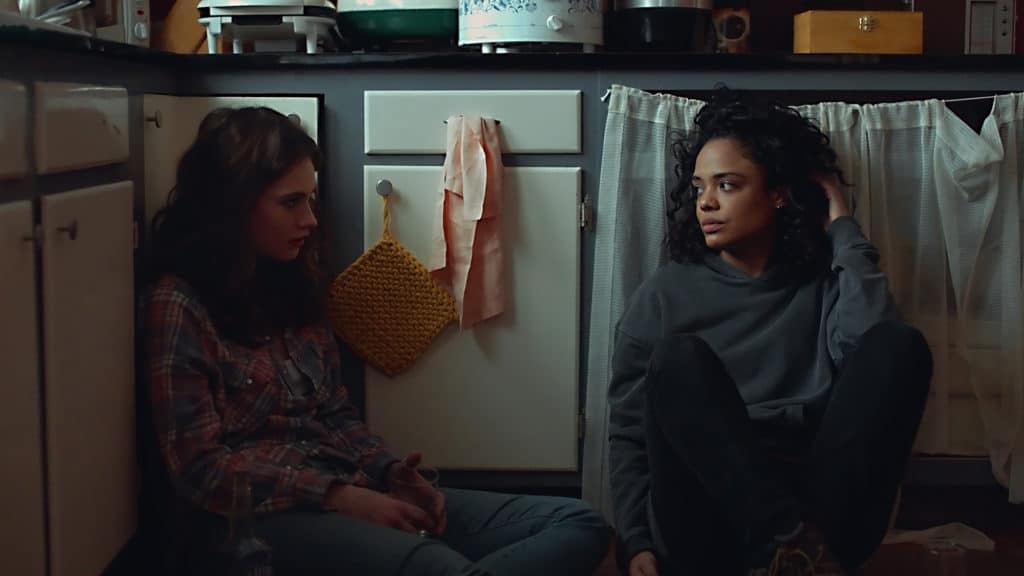 This idea of sisterhood weaves its way on screen and behind the scenes — from the writing, as Nia so eloquently stated, and also via the actors. Tessa comments on the theme of sisterhood in the film: “What was really beautiful was this idea of sisterhood. I have three sisters. I relate to that. I understand how complicated and beautiful those relationships are.” On-screen Ollie and Deb’s relationship is indeed complicated. The love that pours on screen through the writing and direction is very much a major part of the story. That was one of the details that allowed the audience to connect with the story and the characters. Off the screen, the sisterhood is very much alive as well.

From the beginning, this film had all the makings of a hit. Tessa let us know how working with Nia was a dream job from the beginning. “Workshopping the project with her in the Sundance Lab. I was really struck by her talent. She was a dream collaborator.” The friendship these two ladies have was absolutely apparent while chatting with BGN. They are both so talented. This film is just the start of Nia’s mark on Hollywood, and Tessa states she is completely honored to be a part of it. 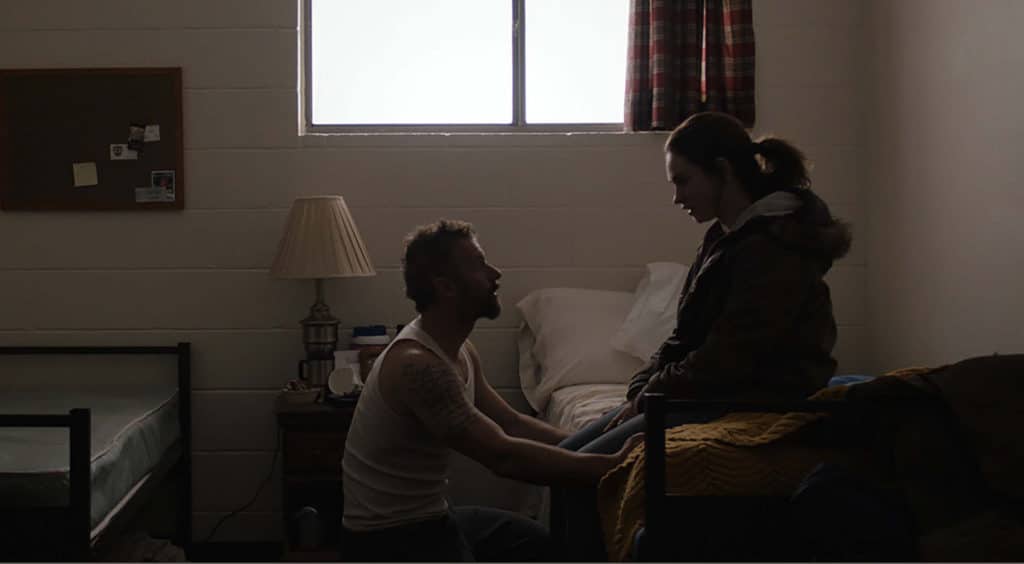 A new word came into play during the interview: sonder. It means the profound feeling of realizing that everyone, including strangers in the street, has a life as complex as your own, which they are constantly living despite your personal lack of awareness of it. This word is completely relevant to the film and real life as well. To my mind, when we think of sisterhood, it’s not always just family. It’s friends. It’s coworkers. We as women, but even more so as women of color, have to forge our own sisterhood to get where we need to be.

As Nia says, “One person whacks the bushes, another person is paving it, and the next person is putting dashes in the road so we know what side to go on. I feel like I’m walking on tar right now.” There are those who have come before us that are helping each and every one of us get to the next level. Tessa had the best saying for the progress that women of color are making in the industry.

She says, “‘She’ll be coming round the mountain when she comes.’ It’s kind of what’s happening. But she is coming. I think the truth is we make room for each other.” We don’t have to do everything alone, nor should we. “Everyone’s whacking weeds around each other and then we realize, ‘You’re over there, too. Let’s do this together.’ It will be easier,” Tessa states.

When you think about it, progress for women is like a game of Chutes and Ladders. “We have to send down rope to help each other up. If there’s no room at the table, we’ll make our own,” says Tessa. This idea of women coming together and helping each other is what sisterhood should be. It’s what Ollie and Deb are to each other in the film. It’s what Nia and Tessa are behind the scenes. It’s all onward and upward in the grand scheme of things. Slowly, but surely. Little Woods is a film that women should be eager to see succeed.