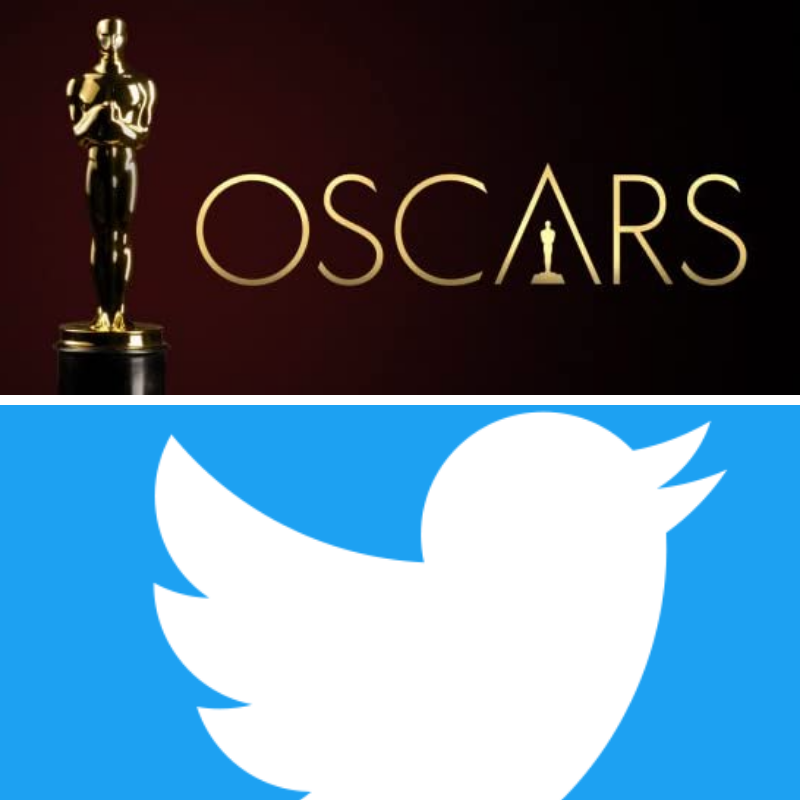 The Academy is inviting fans to discuss exciting announcements on the platform, debate the best film of the year, and vote on their favorite classic movie moments with activations #OscarsFanFavorite and #OscarsCheerMoment that both kicked off today.

Winning tweets will be showcased at the Oscars ceremony and participants on Twitter will have the chance to win an assortment of prizes – including the opportunity to present an award at the 95th Oscars in 2023.

“We’re thrilled to partner with Twitter to help build an engaged and excited digital audience leading up to this year’s ceremony,” said Meryl Johnson, Vice President of Digital Marketing at the Academy of Motion Picture Arts and Sciences. “The Oscars are an opportunity to bring people around the world together through their shared movie love, and through these activations social media users around the world now have more opportunities to engage with the show in real-time, find a community, and be a part of the experience in ways they’ve never been able to before.”

Sarah Rosen, Head of U.S. Entertainment & News Partnerships at Twitter – “Twitter is the place to be during award shows and The Oscars is one of the biggest conversation drivers every year. Launching these innovative, fan-first activations on Twitter is an exciting way to further engage movie fans and celebrate their love and passion for the films released this year. The idea that a movie fan might see their Tweet during The Oscars broadcast is pretty epic, and we are thrilled to have the opportunity to partner with The Academy to bring this to life.”

Join the conversation now at The Academy’s Twitter (@TheAcademy).