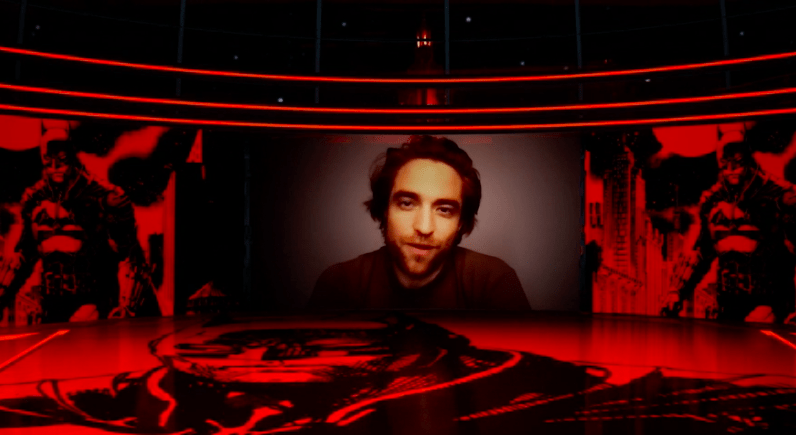 Today DC FanDome released the teaser trailer for The Batman presented by directed Matt Reeves. An in-depth discussion hosted by Aisha Tyler provided some insight about the film, its direction and that most importantly, this isn’t going to be the origin story you have seen in various incarnations of previous films.

Look closely for an awesome cameo of Zoe Kravitz as Catwoman.

The Batman is currently in production.