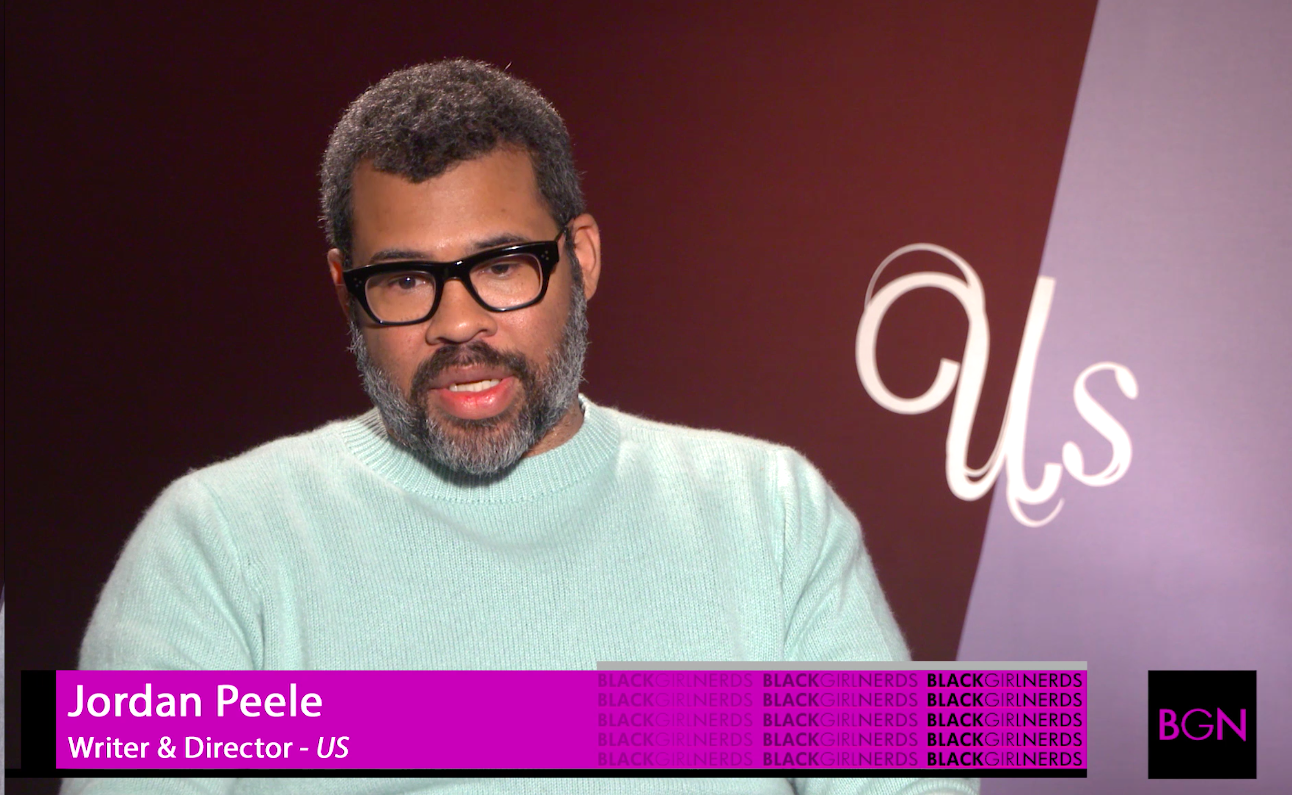 The new horror film Us directed by Jordan Peele (who is literally changing the horror game) tells the tale of a traumatized child named Adelaide, who runs into a tethered version of herself which sticks with her till adulthood.  It is when she becomes an adult and starts a family, that her doppelganger revisits along with some others to terrorize the Wilson family.