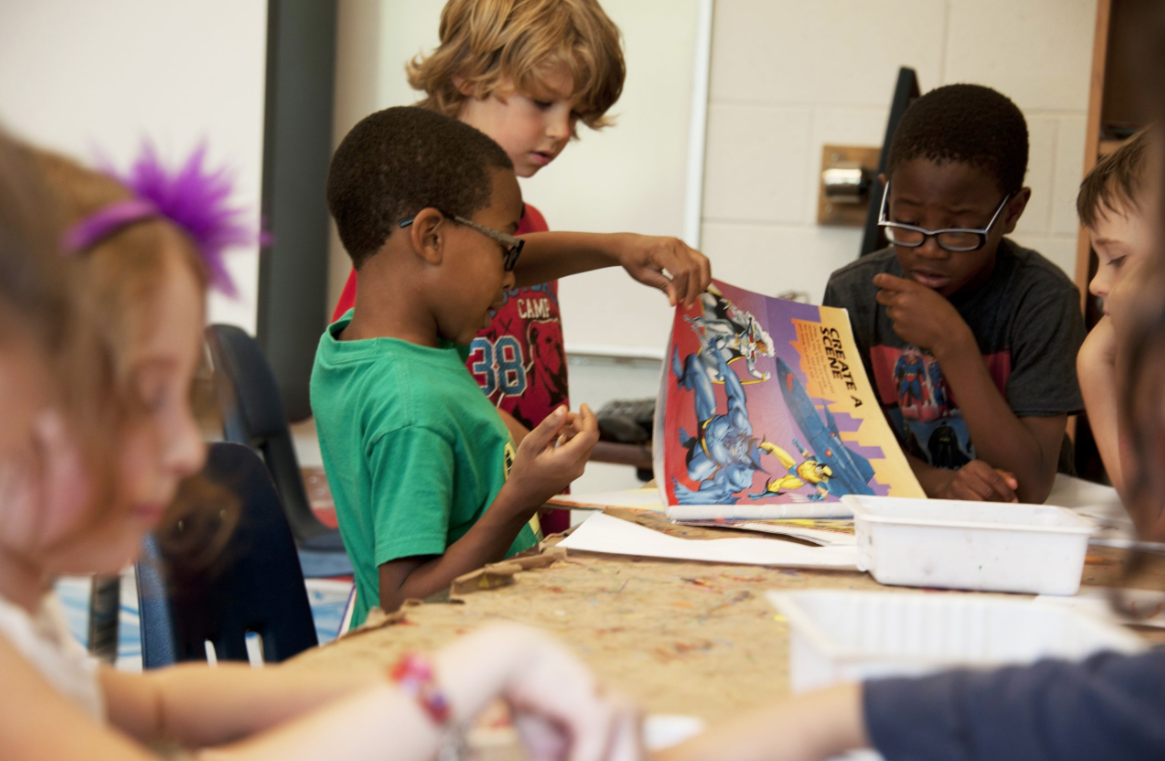 Florida’s “Don’t Say Gay” passed in March of this year, and with it, the Southern education wars blaze on, now with a new target. In recent months, U.S. southeastern Republican-majority states, including Florida, Georgia, Tennessee, and Texas, have taken up a new but alarmingly familiar cause: banning books.

Beginning in 2021, Republican-controlled states have passed laws or approved executive branch policies that restrict how public school teachers can talk about race, gender, and sexual orientation. The buzz phrase of last year that set off Southern Republicans was “critical race theory.” Now they have set their sights on limiting not just racial discussions in class but gender and sexuality as well.

Traditionally, battles over what titles were allowed to be taught in schools have been left to individual school district discretion. No proposed book banning laws or policies have been passed at the time of writing this article. Nonetheless, Republican lawmakers continue to push for policies to make it easier for anyone to request that a particular book be removed from school libraries. Some lawmakers are even going as far as to say that books written by LGBTQIA+ writers are pornography.

The goal is to restrict what is taught in classrooms as well as what is available to students in the library and to restrict discussion in public schools on subject matters of race, gender, and sexual orientation.

Who does this help?

The purpose of these proposals is ostensibly to protect parental rights. Florida Governor Ron DeSantis is quoted as saying, “Parents want education for their kids: They are not interested in indoctrination through the school system.” But this begs the question, indoctrinated into what?

Well, isn’t it obvious? The neo-liberal public landscape that is the entire country!

It’s almost a cliche now to mention just how divided our country is. Southern parent activist groups and lawmakers alike justify the banning of books and restrictions placed upon teachers as a return to traditional Christian morality. Did we miss a news bulletin about not even pretending there is a separation between church and state anymore? All this does is reverse the last 60 years of progress in the fight for equality and representation within the world of education.

Defenders of emphasize that this is a movement to give parents a voice in their child’s education, to give a voice to all. However, whichever way you look at it, the policies clearly favor one group of parents over all others and give that minority overwhelming power to assert and push their beliefs on the rest. What about the parents who want to be acknowledged as existing in their children’s reading material? Who want their kids to be properly educated?

ALSO READ
The Harm Of The Great Replacement Theory

But, think of the children!

People on the side of the ban state that the books they are looking to get rid of are not age-appropriate and that children K-12 are too young to learn about social issues. As a member of Gen-Z myself, let me introduce you to the 24-and-under population of this country (otherwise known as the youth they are trying so hard to protect against vulgar liberal notions such as … being Black).

On top of that, members of Gen Z are internet natives and already being exposed to critical race theory and LGBTQIA+ movements every time they go on social media. So this movement to ban books is not representative of the youth that they are trying to “protect” in the first place. Accurate information and education about Black and LGBTQIA+ history is already sorely lacking in most educational institutions. For a list of books to supplement what we have lacked in school, check out these seven recommendations.

Public libraries are being threatened.

Attempts at book banning usually halt at the doors of school libraries. However, the ferocity with which lawmakers are going at this has public libraries worried for their collections. Deborah Caldwell-Stone, director of the Office for Intellectual Freedom at the American Library Association, stated, “We firmly believe that as public institutions, both public libraries and public school libraries need to serve the needs of everyone and reflect everyone’s lives in the library collection.”

The passing of laws like the “Don’t Say Gay” bill in Florida is inspiring copycat laws to crop up in several other republican controlled states. The overlap in the language of these bills makes it clear that this is a national campaign to limit the education of students in Republican-controlled states. They favor the growing minority of white Christian beliefs and isolate, neglect, and, in the worst instances, target any student and parent who does not fit that mold.