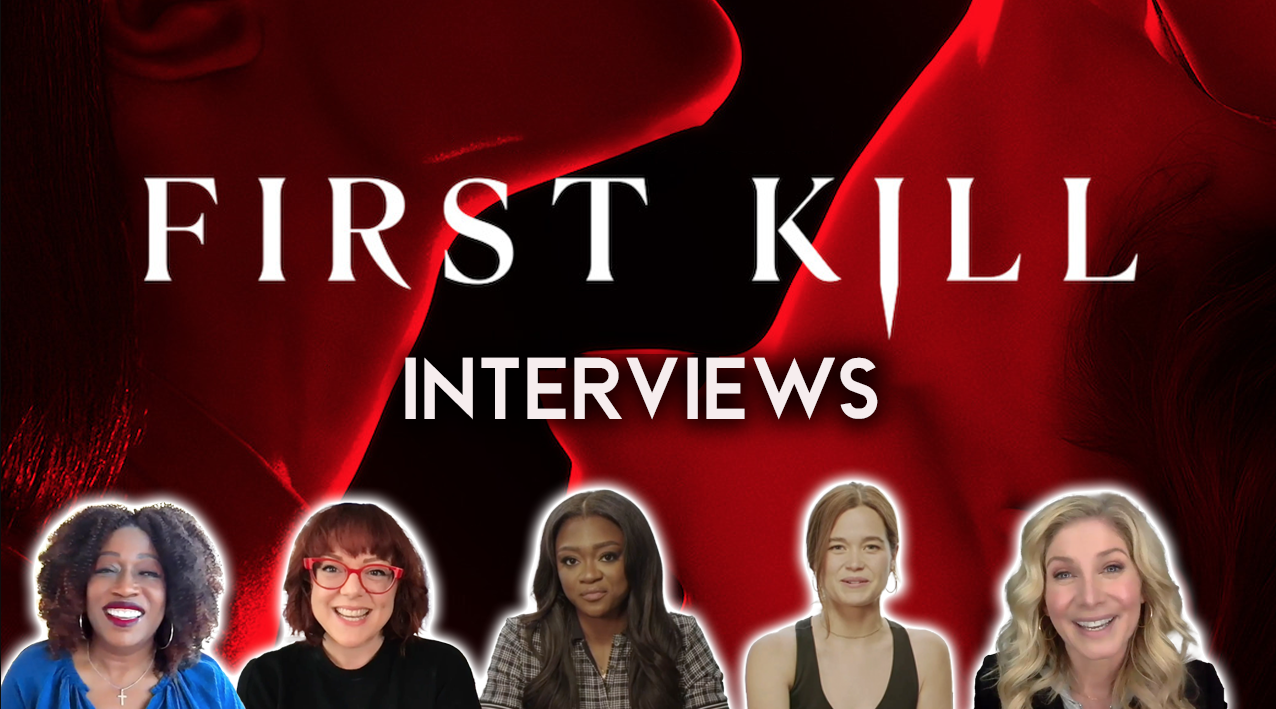 BGN interviews the team behind the Netflix project First Kill.

When it’s time for teenage vampire Juliette to make her first kill so she can take her place among a powerful vampire family, she sets her sights on a new girl in town named Calliope. But much to Juliette’s surprise, Calliope is a vampire hunter, from a family of celebrated slayers. Both find that the other won’t be so easy to kill and, unfortunately, way too easy to fall for.

First Kill premieres globally on June 10, 2022 only on Netflix.