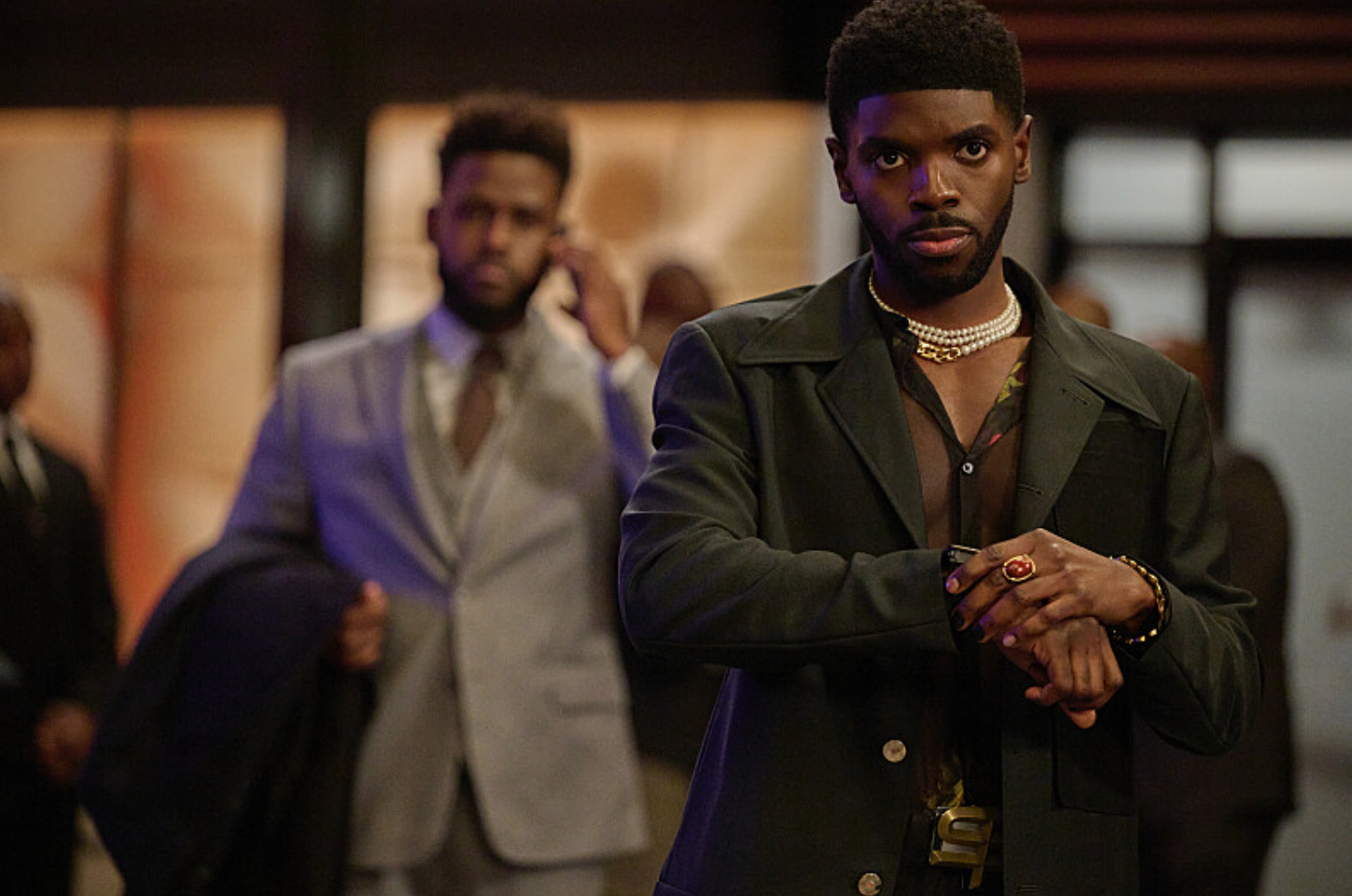 According to actor Tian Richards, who plays the titular character Tom Swift on the CW series of the same name, his character is heavily seasoned. When he’s reading the script, he likes to add a little extra seasoning to his character when he gets the opportunity. Just the way Black folks like a little extra seasoning in their food, clothes, and culture, Richards describes his process in this same sentiment when portraying the character.

In a phone interview with Tian Richards, BGN had the opportunity to sit down and chat with him about working on Tom Swift so far. The series is now three episodes in and is groundbreaking TV. Next week’s episode is all about cowboys. So if you loved films like The Harder They Fall and Concrete Cowboy, you don’t want to miss this one

For the first time, a Black gay billionaire in tech is being represented in a primetime series. Tom Swift brings action, adventure, science, and some extra seasoning to a lineup of shows on the network that is refreshing for fans.

Working on this series as the lead and the titular character Tom Swift in your first major role, how has this journey been for you so far?

The word that I’ve been saying that keeps oscillating in my brain and spirit is gratitude. I am so grateful. I love that you mentioned the word journey. As an actor, you work for so many years to just work, but getting a good part allows you to play so many levels and dynamics. I have fun but also get to be human, complicated, chaotic, quippy, and all the things that represent who I am internally. It also challenged me to discover new things. I’m having the time of my life.

Tom Swift has some incredible fashion choices. Do you share a similar style with Tom?

I wish. I didn’t even know so many cool brands, labels, and cuts existed before the show. I gotta shout out our costume designer Ayanna James Kimani because she kept me up on my game. I am a basic bitch. I wear shorts and sweats, and usually black. I’m good for a graphic T or some ripped jeans, my Adidas, and a ball cap, and I’m out the door. I’m not as fantastical and fabulous as Tom. I went from basic bitch light to basic bitch supreme.

Do you have anything in common with Tom Swift?

Okay, yeah, quite a few things. I’m a very witty personality and have smart humor in that way. A little shady, but it comes from a good place. I’m cerebral, not always science, more so into art and history. I stay at the gym as well. And, of course, old-fashioned daddy issues. What proper gay doesn’t have those? That’s where it starts and ends.

That interesting you mentioned you’re into history. We recently talked to Danielle Bainbridge, a PBS host that focuses on historical events. What do you geek out about when it comes to history?

When I was in school, [art and history] were the two subjects I excelled in. I’m definitely a cinephile. I’m somebody who absorbs TV and film, but also I like to cross that with heritage and Black history. I always said that if I wasn’t an actor, I would definitely be an African American film studies professor. Just from our history from people like Oscar Micheaux, Dorothy Dandridge, and Hattie McDaniel — I want to tell so many stories that haven’t been told.

I like the reverence of where we’ve come from and marrying that with where we’re going. A great book to read if you’re somebody that’s in TV and film and wants to know more about our history is called Toms, Coons, Mulattoes, Mammies, and Bucks: An Interpretive History of Blacks in American Films by Donald Bogle. It’s an interpretive history of Black people in TV and cinema. I’m definitely an art and history nerd.

This month is Pride month, and it is important to celebrate the LGBTQ community and acknowledge how representation is so valuable. What has it meant to you to play a Black queer billionaire, which is almost unheard of on primetime TV?

That’s what I’m still taking in by the day. I love that people of all ages watch our show. However, for those young kids who haven’t seen themselves represented — I think they will be the ones to get the most out of it because it shapes their minds about what they could be. When I was growing up, just a little representation of someone who looked like me felt like a lot, but it just stopped and ended there. For me, it was Michael K. Williams in The Wire. Even though it was a story of a street assassin and a drug dealer, I could see him and his more intimate and sensitive moments. Omar being so doting and loving with another man was impactful. He did a profession that I couldn’t aspire to. However, now I think kids now get to see the possibilities of us not being scary or villainous but to be a hero. They can be powerful but also human. It’s not a trope — it’s opening up to the human scope. Look at me rhyming! Bars!

In this past episode, “…And Nine Inches of Danger,” we get to see some fight choreography between you and actor Albert Mwangi, who plays Rowan. What was it like filming that scene?

That was so much fun. I’ve never had a fight onscreen before. The day we were shooting, shout out to Freddie, our coordinator, and my stunt double Tim, who did a lot of more heavy lifting when it came to the stunt work. It’s like dancing — a move here, a move there. I was surprised at how quickly I got it down because I didn’t think I’d be able to nail it in that amount of time — but it was fun.

Do you get a chance to provide any feedback on some of the lines? I feel like you’re so close to Tom’s personality. Do you get to improv?

We make sure we get it as scripted, but then after that we kind of cut through. The scene where he says, “Baby, I’m Tom Swift. Let’s go,” was one of the last shots of the night for that day. We had to get it in like a couple of takes. I felt like it needed something, so that’s an ad-lib. I’ll throw a little extra seasoning in there because, ya know, Black people, we got to season our language. We season our laundry, our food, our culture, everything. Yes, Tom Swift is heavily seasoned.

Indeed he is. You can get a taste each week of Tom’s latest adventures on Tuesday nights 9/8c on the CW and stream for free on the CW app.