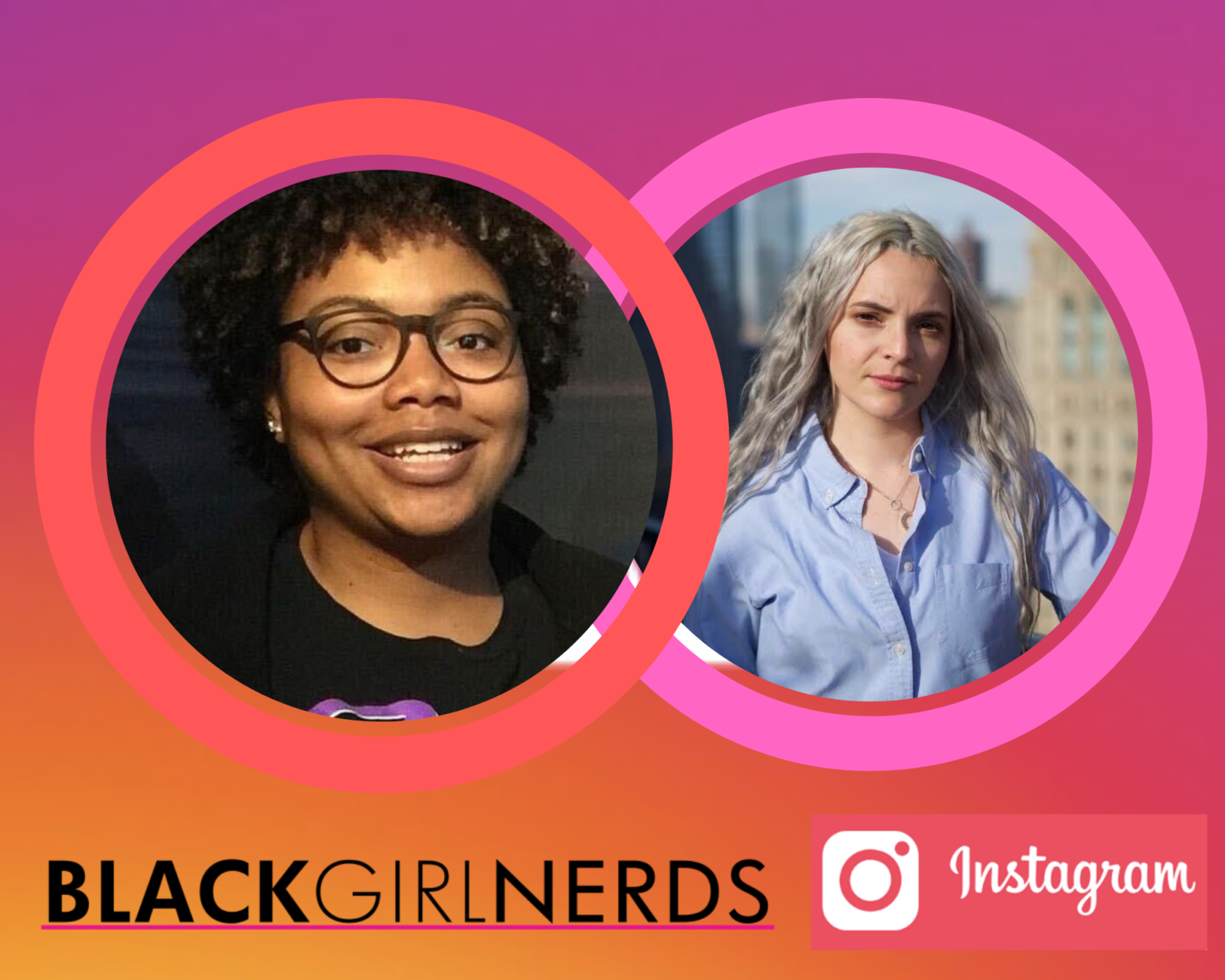 Gets Good Light is currently screening at Urbanworld 2020.

As part of the narrative shorts program, Gets Good Light tells the story of Andrell, a real estate broker moonlighting as a server. At the tail end of his shift, he puts his life and career on the line to help his undocumented co-worker during a run with ICE.

Alejandra Parody is a New York based film director and writer. Originally from Columbia, she moved to the U.S. to major in film and TV and Religious Studies at NYU, where her thesis film Rosa earned her a King Prize Award. Her work has been recognized in festivals around the world including the Tribeca Film Festival NBCUniversal Shorts Festival, and The American Pavilion at Cannes as well as in media such as billboard.com.