Untold is currently in development, and is in the process of completing its financing. With the teaser, the team is looking to spread the word and increase interest for the project in the month of March in support of their submission to the IPF (Independent Production Fund), a Canadian-based content production fund that invests in developing web series. Pending financing for the series, Farmhouse plans to shoot The Untold Story in the summer of 2017 and expects the series to be released in early fall. 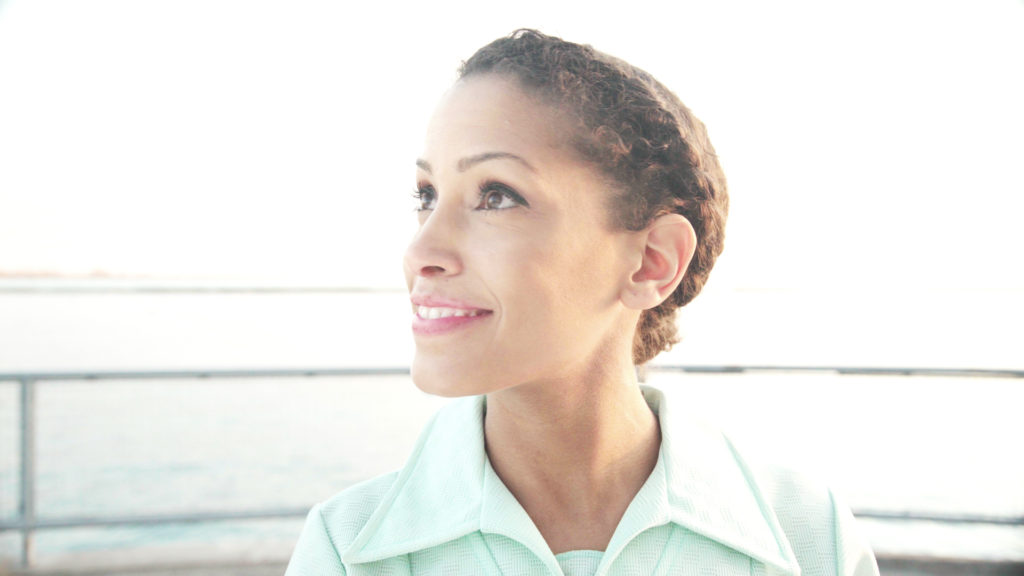 Barbara Mamabolo has been working in the Canadian film and television industry as an actor for over 15 years. Acting career highlights include Confessions of a Teenage Drama Queen, Zixx (Series Lead – 3 Seasons), Instant Star (Series Regular – 2 Seasons), and working with Ethan Hawke in the critically acclaimed motion picture Born to be Blue. 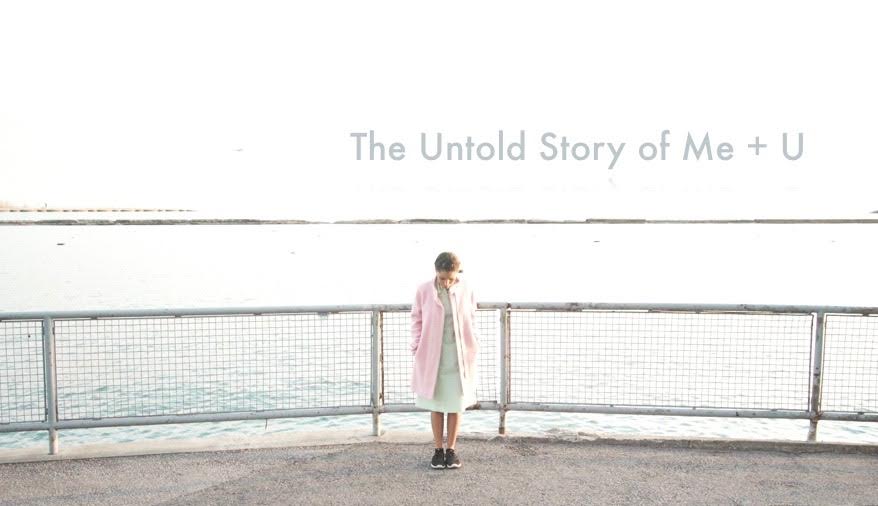 At the age of 23, Rob Stefaniuk wrote his first screenplay, The Size of Watermelons, which was produced as an independent feature starring Paul Rudd. He made his directorial debut with the short film, Waiting for the Man, (Official Selection Sundance 2005). For his feature debut, Rob wrote, directed, and starred in Phil the Alien, which premiered at the Toronto International Film Festival in 2004 where it received the Spirit of Film Honor Award.