I’ve been telling everyone to watch Queen Sugar since last summer. It was OWN’s breakout hit and showed how easy it was to not only find female directors but to tell Black stories without white saviors or ridiculous overblown plots. Queen Sugar gave us a season of true black life, thoughtfully and intimately told over 13 episodes. Watching every episode made me feel warm and fuzzy and I didn’t want it to end. Well, now it’s back.

The critically acclaimed series (which won an NAACP Image Award for Best Drama Series, Television Show of the Year from both ABFF and AAFCA, and was a People’s Choice Awards nominee for Favorite Cable Drama) is based on the book of the same name by Natalie Baszile, with a few adaptional changes. It follows the Bordelon siblings — Charley (Dawn-Lyen Gardner), Nova (Rutina Wesley), and Ralph Angel (Kofi Siriboe) — as they learn to work together to build up their father’s failing sugar farm in Louisiana after his death. 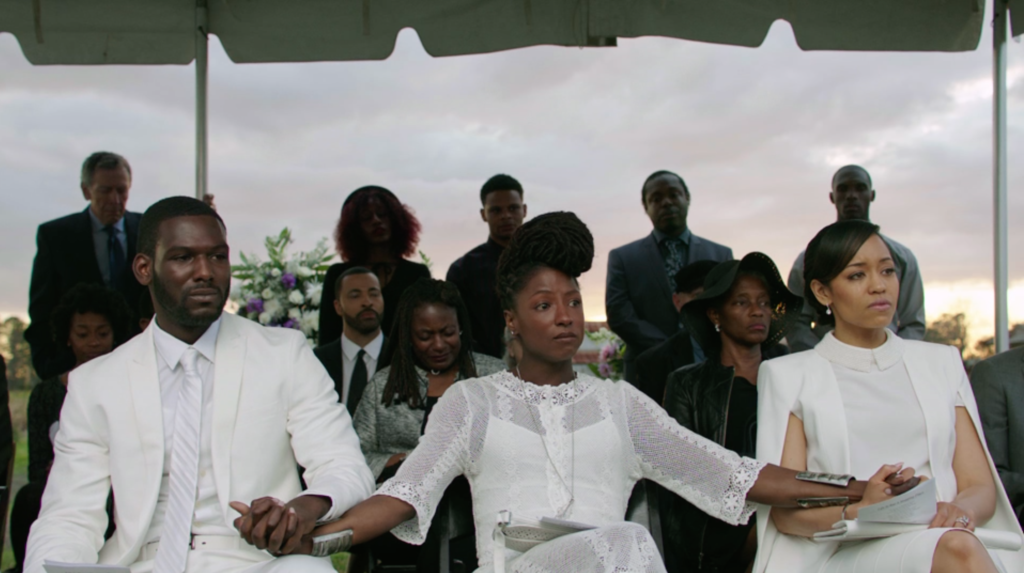 Season One brought the slightly estranged siblings together — working together was never easy for the Bordelons, but their love for their father, their community, and their land binds them against their own differences and white sharecroppers who want to take the prime real estate that’s been in their family for generations. Even if you don’t have family from the South, the show feels like home — it feels like you’re watching bits of your family story being told. The amazingly talented cast has you missing your own wonderful, funny, messy relatives. (I also get really hungry. Does anyone else get hungry for baked mac and cheese and seafood and cornbread when they watch this show?) There aren’t enough stories like this on TV, that portray the blessedly and beautifully complex nature of Black life.

And with amazing cinematography. See this post for some cool breakdowns. 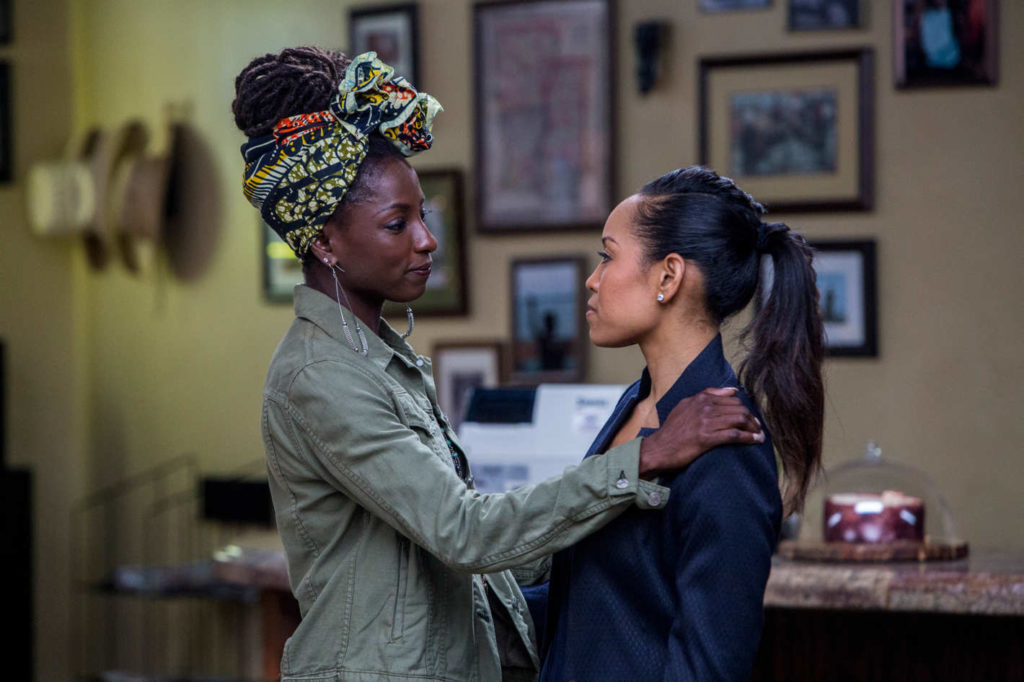 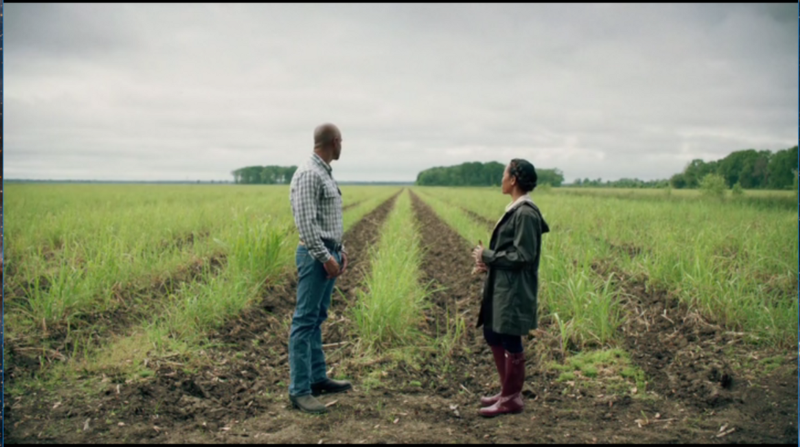 If you haven’t been able to watch Queen Sugar, now is your chance — the entire first season will be available to watch April 21st on Hulu. Finally, when I tell people it was one of my top 5 shows of the 2016 season, I can direct people where to catch up.

The second season will premiere as a two-night event, Tuesday, June 20th and Wednesday, June 21st on OWN at 10 pm. Subsequent episodes will air every following Wednesday at 10 pm.

Ava Duvernay was the first showrunner to prove that finding female directors wasn’t nearly as hard as everyone claimed it was: the entire first season was directed by a diverse group of women. Season two continues the same tradition, with Kat Candler, DeMane Davis, Cheryl Dunye, Aurora Guerrero and Amanda Marsalis among the women already announced to direct. (The DGA might want to mightily thank Ava when their percentages for female directors employed goes up next census…)

Do NOT miss out on this show, guys. Catch it on Hulu, find out what channel OWN is on your local cable company, download the OWN mobile app. There is something for everyone and QS brings a feeling of joy and comfort like few other shows on TV. You’ll thank me later.

If you’re already in the know, what was your favorite storyline from the first season of Queen Sugar?