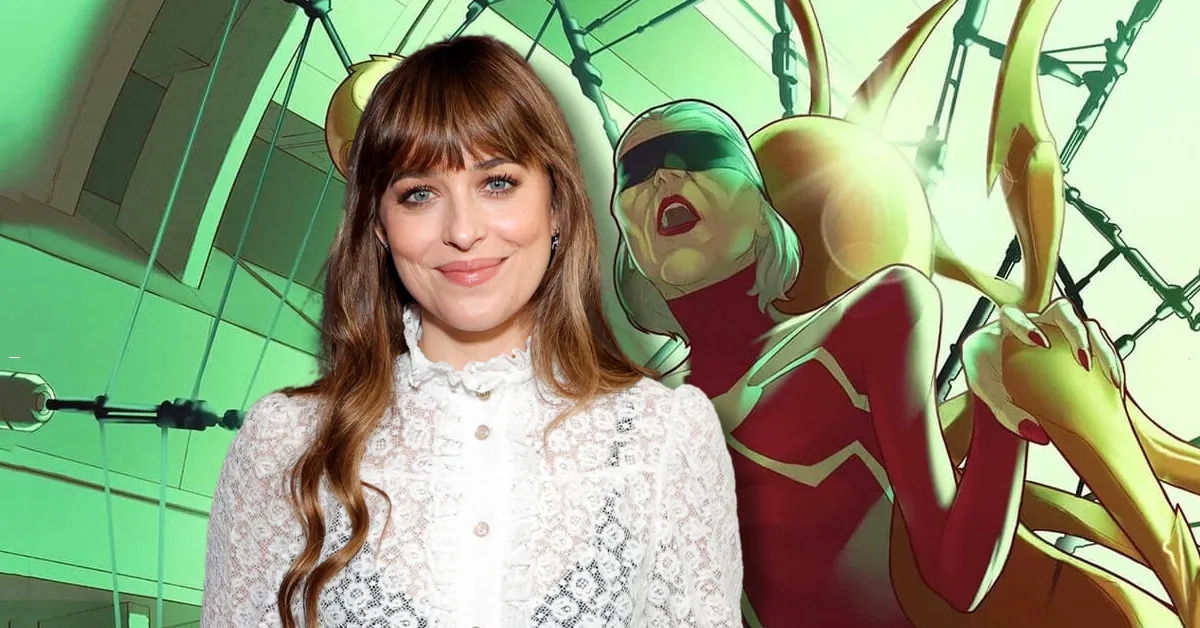 In 1999, Sony bought the film rights to Spider-Man from Marvel Studios, a whole decade before the latter was acquired by Disney. After the acquisition, a new deal was struck, with Marvel keeping creative control over the character in the comics, Sony gaining 100% financial and creative control over the Spider-Man movies (the ones starring Tom Holland), and Disney making millions from Spider-Man merchandise, and theme park rides.

Both Disney and Marvel successfully launched the MCU, which has seen massive success. This prompted businesses worldwide to jump into hyper-franchising, giving birth to various multiverses, metaverses, and a whole slew of “verses” we haven’t previously heard of. On the other hand, Sony is working hard on creating a cinematic Spider-Verse, with several films already released — besides the mainline Homecoming trilogy, that is. This includes the Venom films, a recently released Morbius film starring Jared Leto, and upcoming projects — most prominent of which is the recently revealed Madame Web.

Columbia Pictures, a subsidiary of Sony Pictures Entertainment, announced Madame Web’s solo debut in Sony’s Spider-Man Universe. It is scheduled for July 2023, with Dakota Johnson as the titular heroine. The upcoming release will be an origin story for the first female lead in Sony’s corner of the MCU. Previously we only had Tom Holland, Tom Hardy, and Jared Leto starring in Sony’s superhero releases, which is clearly indicating that Sony’s superhero department is lagging behind the one created by the MCU.

For those who aren’t acquainted with Madame Web, also known as Cassandra Webb, she’s a supporting character cloaked in mystery. She has helped Peter Parker’s Spider-Man in countless overt and clandestine ways. She first appeared in The Amazing Spider-Man in November 1980. She was depicted as an elderly female, clairvoyant, and precognitive mutant with myasthenia gravis (a long-term neuromuscular disease), connected to a life support system resembling a spiderweb.

The character was later killed by Sasha and Ana Kravinoff, Kraven the Hunter’s wife and daughter, respectively, but not before she passed her precognition powers (and her blindness) to Julia Carpenter, who became the next Madame Web. It’s still unknown which version of the character Dakota Johnson will portray, but considering that we’re getting an origin story, she may portray Julia Carpenter’s “ascension” to Madame Web. Of course, this is purely speculative, so don’t hold us to this just yet.

But what does that mean for the Spider-Man universe Sony’s so adamant about creating? Well, one thing’s for sure — expansion of the Spider-Verse also means more revenue for Sony. We already have Venom and Morbius; both of which are presented as anti-heroes in Sony’s Spider-Man Universe. However, they’re nothing more than villains from the comics (despite both showing the capacity for heroism). So next to the two villains, it’s high time for Sony to develop a movie about a supporting character, and who better than Madame Web?

There’s rarely a better supporting character for any aspiring hero than the one that can look beyond the veil of reality, behind the curtains of the future, and reveal a conflict before it even happens. That makes Madame Web a perfect choice despite the lack of recognition from casual comic book lovers and moviegoers. Admittedly, Spider-Woman and Spider-Gwen, the latter of which rose in popularity after Spider-Man: Into the Spider-Verse, seem like a logical choice initially.

But upon second glance, Madame Web, thanks to her connection to Spider-Man and a plethora of other characters, makes a natural addition to a spinoff universe. Her narrative might also open up a fantastic number of storytelling possibilities — leading to more expansion. We already know three things: the original Madame Web has no combat abilities due to her neuromuscular disease, the Kraven’s killed her, and Sony is also developing Kraven the Hunter film, which is scheduled to release in January 2023 — months before Madame Web.

Assuming that Sony’s looking to make Madame Web into an action film, it’s highly unlikely that the company cast Dakota Johnson to portray an elderly woman with no combat abilities. So, she’ll most likely portray Julia Carpenter’s version of the character. Considering that the previous Madame Web, Cassandra Webb, was killed by Kraven’s wife and daughter, it’s safe to assume that the power transfer between Webb and Carpenter either plays out at some point in the upcoming Kraven the Hunter or at the beginning of the upcoming Madame Web film.

This makes much more sense in an action film set, considering that Julia Carpenter was already a Spider-Woman when she received Madame Web’s powers and her blindness. So, she already had superhuman strength, speed, agility, stamina, and reflexes, which made her combat-capable. Admittedly, receiving Madame Web’s powers made her blind, but it only amplified her other powers, including her Spider-sense, making her physical vision unnecessary for combat — something similar to Matt Murdock, aka Daredevil.

Unfortunately, very little is known about Sony’s upcoming Madame Web film, including the character it stars. Julia Carpenter’s version of the character better matches the multiversal direction Sony’s likely to take their spinoffs after No Way Home. MCU’s Doctor Strange and the Multiverse of Madness is certainly continuing the multiversal adventures, Venom learned about the existence of multiverses, and No Way Home centered heavily on the multiverse concept.

So, it only stands to reason for Sony to use Madame Web to introduce even more multiversal characters and beat a path towards an expansion of its Spider-Man Universe, with a possibility of integration with the MCU. Who knows, everything’s possible.