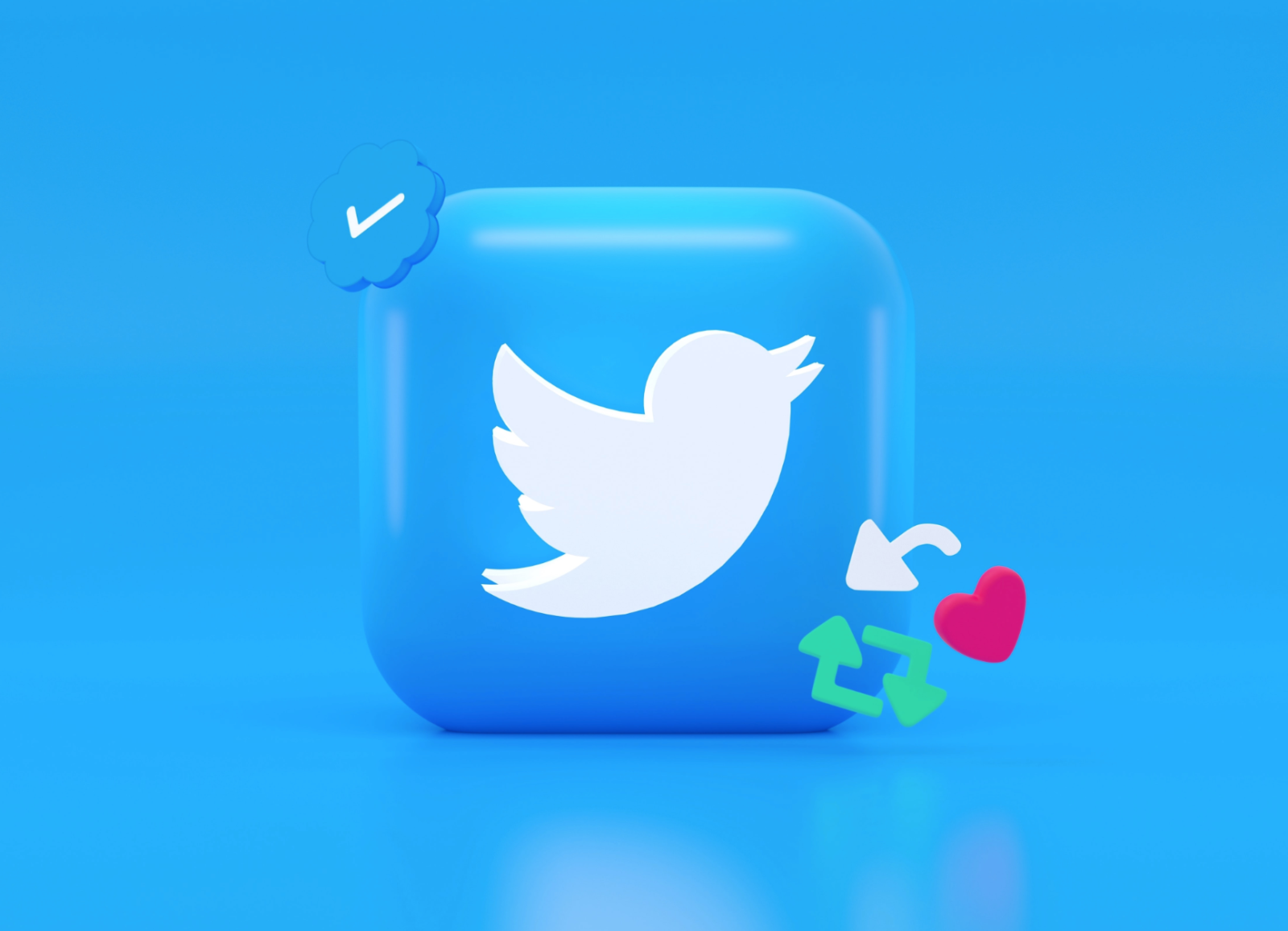 It’s no big deal, right? We mean the platform has only been around for, what — SIXTEEN YEARS?!!!! If we can count on Twitter for anything it’s their willingness to abide by the wishes of millions of Twitter users — two decades later.

But hold your horses! We hate to break it to you, but the highly anticipated feature isn’t available yet. The Edit Tweet feature is currently being tested on Twitter, and is only available to Twitter Blue subscribers (who receive early access to try new features).

When the feature becomes widely available, here are some things you can expect to happen:

As a social media platform, Twitter is well-known for its ongoing commitment to transparency and freedom of speech. Therefore, it is unsurprising that edited tweets will “appear with an icon, timestamp, and label” to make it clear to followers that a tweet has been modified.

But, it doesn’t stop there! 👀 When readers click on a tweet’s label, they can view the tweet’s editing history and earlier versions of the tweet! Needless to say, always be careful about what you say on the internet!

Just take this guy’s word for it. 😉

Actually, now that we’re on the subject of the Tesla CEO. 👀

Editable tweets are not the only big update happening at Twitter HQ. In case you missed it, the Twitter deal has officially closed, and Elon Musk took on the reins as the new owner of the social media platform last week.

Additionally, when an individual or conglomerate acquires another company, it is not uncommon for there to be rounds of layoffs and executive firings during the transitional period. This week, that is exactly how matters have been progressing at Twitter, and based on recent events, Musk is wasting no time.

Remember Twitter CEO, Parag Agrawal? Yeah, he was one of the first to get the boot! CFO Ned Segal? Gone. Chief Legal Officer Vijaya Gadde? It was nice knowing ya. General Counsel Sean Edgett? He’s out. Don’t worry though, they’re all getting a hefty severance, a.k.a. “golden parachutes.”

What the heck is a golden parachute?

Let’s just say we’re talking millions of dollars in executive payouts. So, yeah. THEY’RE GOLDEN! But, that’s not all. On Halloween night, it was reported that Elon had a heck of a round of trick-or-treating with more stakeholders at Twitter.

Who was the culprit this time? 👀

The entire board of directors. By now, you get the gist. A LOT is happening at Twitter internally, and it’s just heating up!

Now, what about the users?

Rumor has it, Twitter may be making moves to charge up to $20 per month for Twitter verification. You know – that fancy little blue checkmark? The intent is to transform Twitter’s current subscription offering, Twitter Blue, into a machine that generates significantly more revenue for the platform and offers more unique perks.

Previously, users who were Twitter Blue subscribers were paying $5/month to unlock exclusive features, but this didn’t come with verification. Under Musk’s directive, the revamped version of Twitter Blue would offer premium benefits and include Twitter’s highly sought verification indicator.

As always, there are pros and cons to this scenario.

For starters, this would level the playing field significantly for more people who genuinely desire the blue check mark for credibility purposes. It would also boost the visibility of their profile, whether it be for business or personal initiatives.

Therefore, Twitter verification would become more inclusive and accessible to the masses — especially those willing to fork out a Jackson every month for the vanity feature. With that said, the power of Twitter verification is REAL. It tremendously boosts one’s visibility and messaging on the platform.

The reality is that, subconsciously, people tend to be a bit more credulous about the information they consume when it comes from verified accounts. This is due to the perception that the user is a prominent figure, thought leader, or guru.

In other words, that blue check mark holds a lot of weight!

Given the influx of fake news and incendiary rhetoric on Twitter in recent years, it is concerning that any individual, group, or entity could be allowed to wreak more havoc on the platform and sow dissonance simply because they’ve paid for verification. Yikes!

Twitter is already a contentious platform. It can be conflicting to think about what could unfold if Twitter does proceed with paid verification, especially amid rising political tensions stateside and abroad.

However, at the end of the day, people who want to cause a social media storm with negativity and misinformation will do so with OR without Twitter verification.

So, as always, do your research and fact-check the information you consume on all platforms. In the meantime, stay tuned for more of the anticipated changes coming your way!