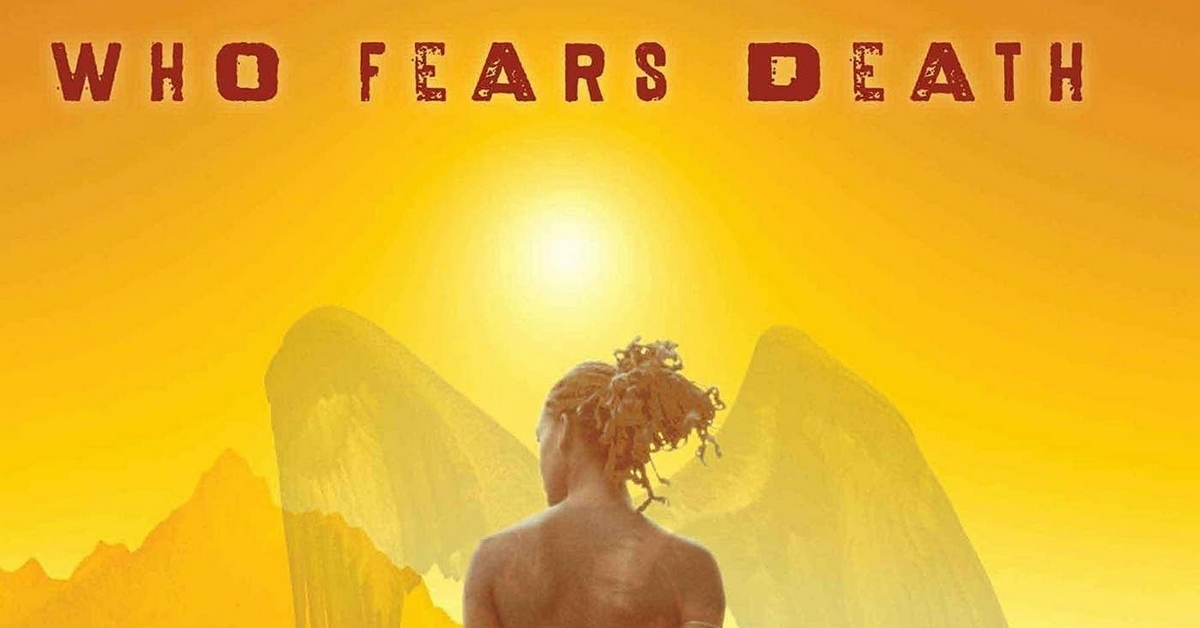 2018’s Black Panther swept the box offices worldwide, earning more than $1.3 billion, simultaneously proving that a primarily Black cast could attract blockbuster-scale momentum. Beyond crushing box office sales, the movie received a generally favorable critical response for its appreciation of the richness and depth of the Black experience from a trans-continental perspective while also making solid references to social justice issues Black people have endured from the onset of the slave trade to today. The movie also brought tons of incredible beauty to the silver screen and paved a broader path for Afrofuturism in the Mainstream.

Nnedi Okorafor’s Who Fears Death, currently in the pre-development stage at HBO, is hoping to do something similar from a world-building perspective. Who Fears Death will be an adaptation of the same-name novel, written by Okorafor, which, published in 2010, earned the Nigerian-born writer a Carl Brendon Kindred Award for an outstanding work of fiction dealing with race and ethnicity.

The novel’s narrative is set in a post-apocalyptic future version of Sudan, where the light-skinned Nuru oppress the dark-skinned Okeke. The novel’s protagonist, Onyesonwu (which translates as “who fears death” from the Igbo language), is an Ewu, a child of an Okeke woman raped by a Nuru man. Upon reaching maturity, Onyesonwu goes on a quest to find and defeat her father, the sorcerer, using her own magical powers.

While Okorafor’s novel draws inspiration, at least in part, from news articles that discuss sexual violence to women of color, HBO is primarily looking to cash in on the fantasy aspect of the novel. In truth, although the massively successful Game of Thrones has its fair share of war crimes and gruesome depictions in its books as well as in its HBO adaptation, it was the fantastical and magical elements combined with George R.R. Martin’s revolutionary writing that drew the audience to the show in the first place.

Who Fears Death is still in its early development stages, though it already cast some impressive talent behind the camera. But yet again, HBO was previously on the cutting edge of the fantasy genre when it took a gamble on Game of Thrones, so we can only hope that they’re working off of a similar instinct as it relates to Who Fears Death. If the adaptation turns out to be successful and the involvement of high-profile individuals remains steady, it could surpass Black Panther financially and make positive strides towards broadening the length of Afrofuturism in the mainstream.

For those unfamiliar with the term, “Afrofuturism” was coined by Mark Dery in 1993 in his essay Black to the Future: Interviews with Samuel Delany, Greg Tate, and Tricia Rose. The term represents a cultural aesthetic, philosophy of science, and history that addresses themes and concerns of the African diaspora, predominantly African-Americans, through technoculture and speculative fiction, most notably science fiction, fantasy, alternate history, and magic realism. Many described it as an intersection between imagination, technology, the future, and liberation.

However, in 2019, Okorafor published an essay titled “Defining Africanfuturism,” in which she strongly rejects the term “Afrofuturism” as a label for her work and works like hers. The essay defined Africanfuturism and Africanjujuism as a sub-category of science fiction that’s directly rooted in African culture, history, mythology, and point of view without privileging the West. As such, it often centers on people of African descent while remaining rooted in the African continent, only extending to the Black diaspora. Africanfutursm narratives are, because of their African point of view, often akin to science fiction with mystical elements rather than fantasy. Africanjujuism, on the other hand, is more akin and arguably a parallel term for fantasy.

Looking at it through the prism of Africanfuturism, it’s quite clear that Okorafor’s Who Fears Death depicts liberation through the shedding of fears and old practices within different societies and ethnic groups while simultaneously addressing severe social issues through a fantasy setting. One such example is, in fact, Black Panther‘s depiction of Wakanda — a prosperous country whose mastery of technology wasn’t gained at the cost of its people’s ethnic identity and culture. It also depicts what Africa could’ve been without colonization and the perpetuation of false narratives, which falls under the Afrofuturism sub-genre.

Nnedi Okorafor’s Who Fears Death is another significant step towards spreading Afrofuturism in the mainstream, and subsequently, Africanfuturism and Africanjujuism.