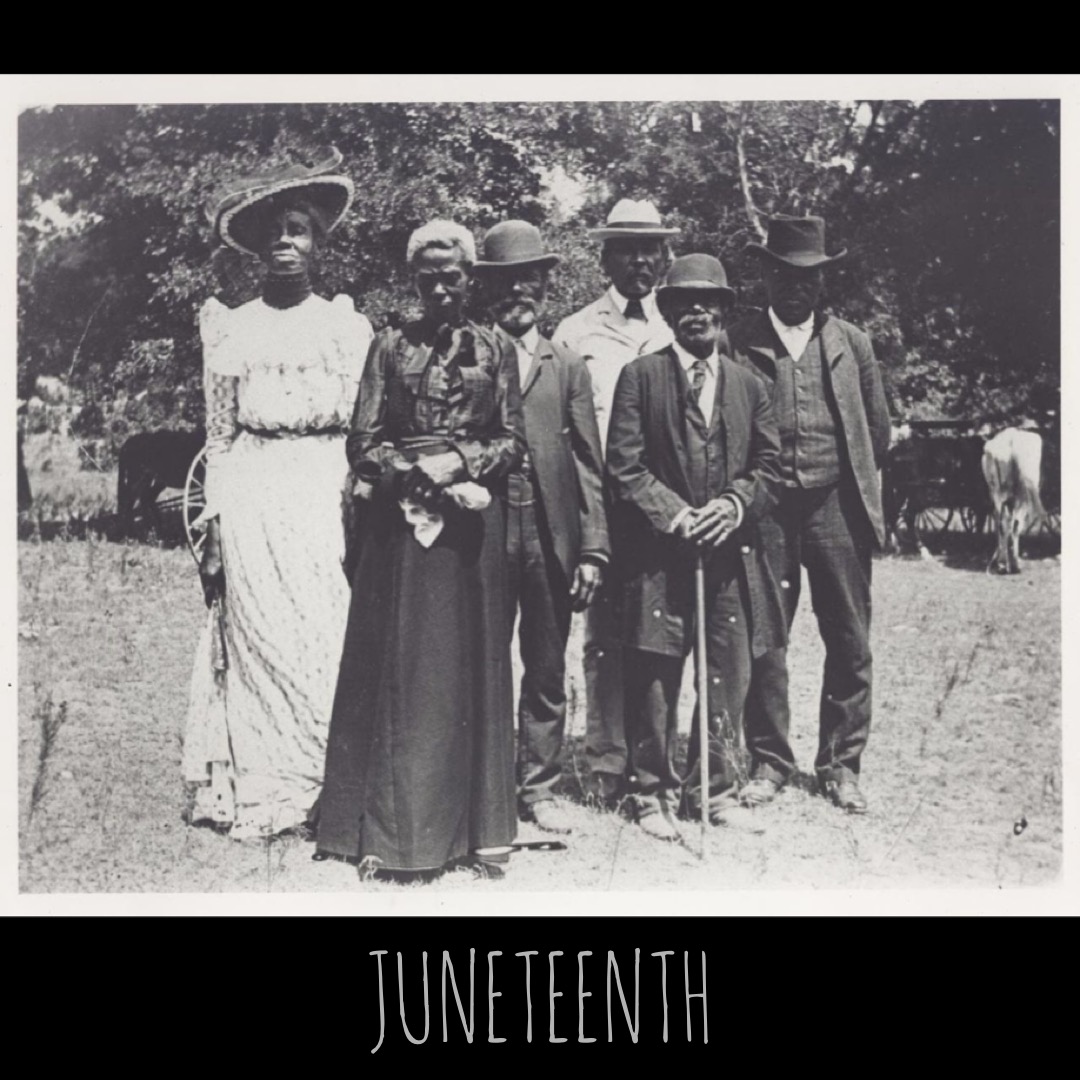 0 Shares
0
0
Tweet
Pin
Share
Reddit
Share
Share17
Email
17 Shares
By Tiffany Liburd
The rise of social media demands there be a different approach to reach the masses. Pop culture does work to bring light to OUR STORY–Black America’s story. TV, film, music, books, and art all help to strengthen the understanding of our culture’s history since it is being slowly washed out of our brains.  Someone has to because the schools are not teaching the true history of blackness in America, especially the topic of slavery and Juneteenth.
The younger generations growing up today need to know their culture’s history. Pop culture is a way that many are using their platform to teach. In today’s society, people love their music and shows. If history can be effectively absorbed that way, then so be it. Television has already shown that it can happen.
Last year,  the ABC hit show Blackish ran a season premiere that was a parody and a history lesson. Using songs and modern dance moves they highlighted what slaves thought freedom meant versus what freedom actually was for freed slaves. The episode was called “Juneteenth”. After the episode, social media, the networks news, and talk shows were all discussing Juneteenth, Blackish, and the neglect of black history education in schools.
FX’s hit series Atlanta also did a show titled “Juneteenth”, the show’s main character  Ern goes to an upscale Juneteenth celebration that is nothing like the one your grandma went to. The party featured specialty cocktails with names like “40 acres and a Moscow Mule”. 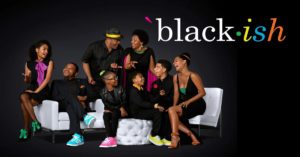 Although the show is not an exact history lesson, it keeps the conversation on the table.  It forces people to talk to their kids or grandkids or for people to run to Google to find out what they can about their history. Juneteenth is still important–it marks the day our ancestors were truly free. W can’t forget the significance of that struggle.
Every year, Americans celebrate the Fourth of July, America’s independence from Britain. But, how often do the descendants of slaves remember when their forefathers gained their independence? June 19, 1865, has been a day that Blacks have celebrated for over 150 years as Juneteenth. The day is the beginning of when slavery was officially over in the southern states. It took two years after the initial announcement for all men and women forced into slavery were demanded to be set free.

The celebrations haven’t been widespread since that day, however. Juneteenth celebrations began to decline in the 1900s due to the Great Depression. An even further decline on celebrations is due to lack of education. In school, we are taught about the Emancipation Proclamation but not Juneteenth. Many people learned from relatives and tradition. However, the older generations are fading out and the significant importance of the day is dying out with them.
Racism has endured just as long as the holiday which shows how far our independence has gotten us. Our ancestors who were enslaved beaten and died in hopes that their children or their grandchildren would not have to endure the horrors of slavery. And, we don’t. That’s the importance of this day, Juneteenth, no matter what song, show, or film you see it mentioned in.