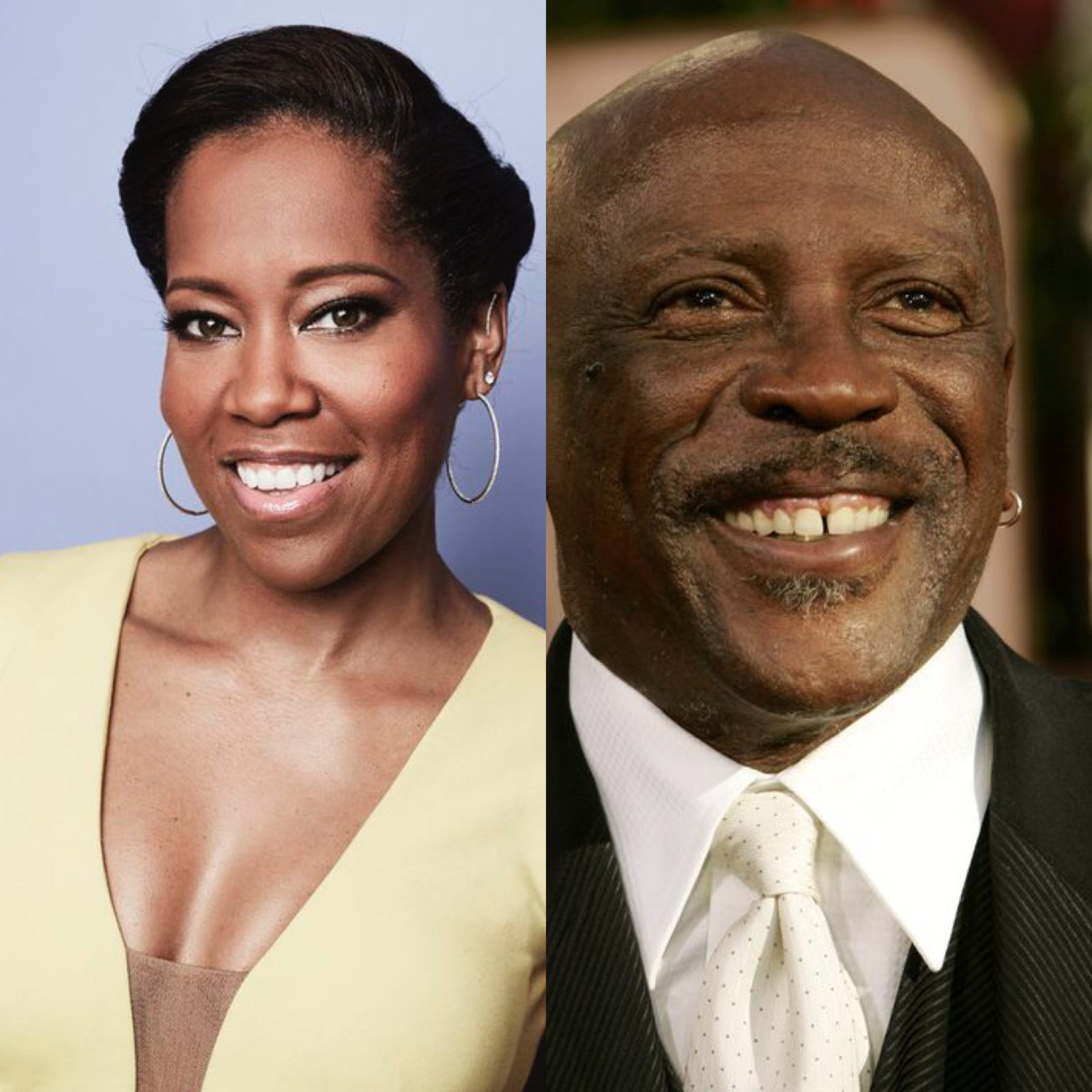 Damon Lindelof, best known for his work on TV shows like Lost and The Leftovers is producing yet another episodic series for HBO based on the wildly popular graphic novel by Alan Moore and Dave Gibbons called Watchmen. The series will have a cast filled with top-notch talent starring Regina King, Don Johnson, Tim Blake Nelson, Louis Gossett Jr., Adelaide Clemens, and Andrew Howard according to Variety.

It appears that Lindelof and Tom Perotta will create a new perspective on the framing of the narrative for this adaptation and it will not be canon. No specific details about the plot have been revealed just yet, but some of the characters will be “unknown” from the graphic novel.  Deadline reports that Regina King is believed to be playing Angela Abraham, while Louis Gossett Jr. likely is Old Man.

This wouldn’t be the first time the novel has been adapted for the screen.  In 2009, Warner Bros distributed the big screen version of the graphic novel directed by Zack Snyder. The film received mixed reviews from critics.

“Some of the characters will be unknown,” he said. “New faces. New masks to cover them. We also intend to revisit the past century of Costumed Adventuring through a surprising yet familiar set of eyes…and it is here we will be taking our greatest risks.”

No release date has been set yet for the new series as it’s still currently in development.